Short films are the quickest entertainers we have. In less than half an hour of screen-time, we have had many directors entertain us through this pandemic. In fact, 2020 has seen some that have gone way beyond entertainment and made a mark socially, emotionally and of course, virtually. Here's a list of best short films of the year... 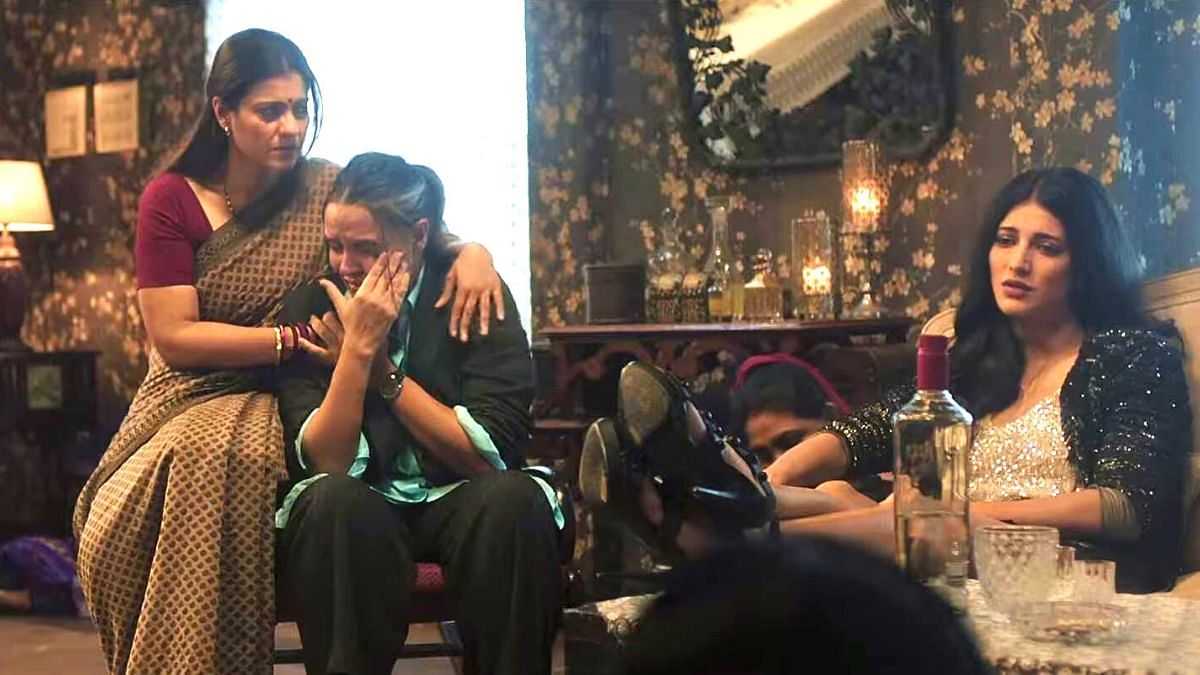 It might have been surrounded by plagiarism accusations but Devi with its 14million views is one of the most hard-hitting films on rape. In little over 15minutes, Priyanka Banerjee tells us a little about each and every woman in a room. They all come from different walks of life, different religion, different age… yet, they are all in the room together waiting for when there will be yet another knock on the door and someone else will walk in…

The climax is soul-shattering and beautifully executed, making you believe there can be stories that live with you beyond your lifetime. Of course, having a sterling starcast helped in making this one of the most talked about shortie in the year 2020. 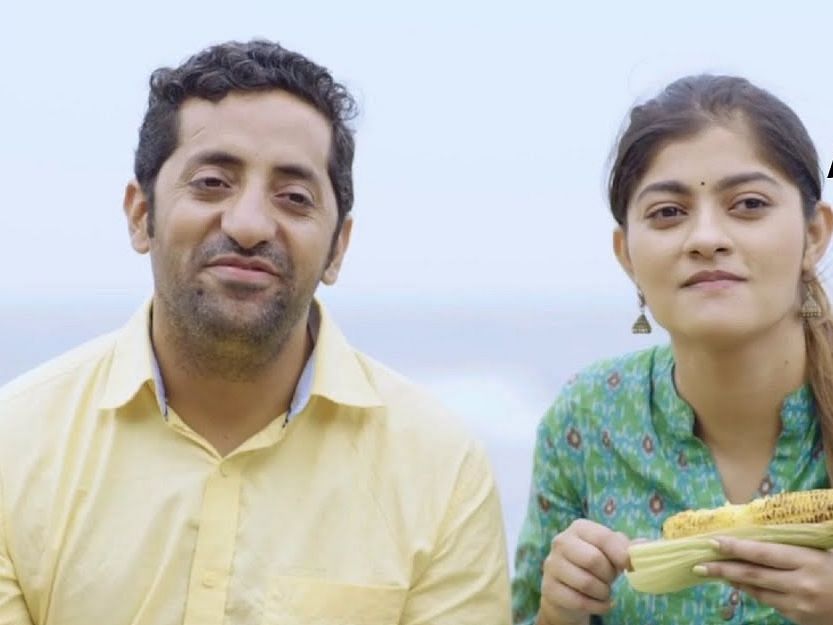 Masala Steps is a simple story of a couple that are facing communication problems. Professionally, the husband is under tremendous pressure which he is incapable of sharing with his wife. His homemaker wife, is trying to cheer him up, but nothing seems to work. It is how the story talks about needing a third wheel, at times to bridge a certain gap that makes it beautiful instead of mundane.

What’s better is the fact that director Rohit Gupta, quietly questions his audiences’ unreasonable want for extraordinary, that makes this a special film. It is very difficult to deal with a topic like child sexual abuse. Dealing with such a topic is a very sensitive premise. One can easily ruin it by sensationalizing it or simply making it too unpalatable by showing too much. Walking that tight rope requires a meticulous and delicate treatment in order to drive its point home, to introduce a possibly unsuspecting or unwilling audience to it, to hone their sensibilities and awareness in the most constructive way possible.

If a film makes you sit up and pay attention to your actions and of those around you, to perhaps strive for reform, then a product of art can be considered successful in a significant way. That is exactly what Maunn manages to achieve.

From denial to dealing with child abuse, Maunn breaks the silence effectively and efficiently. A must see for all parents.

At the surface Mira (Hira Mehta)’s life is like any other elderly lady’s life who is living alone in the city of Mumbai. Through the 9minutes this movie takes us through a day in Mira’s life. The regular irritation with the house-help, the yoga, the vegetable shopping and so on… but Mira is different. She does this all wearing a blue helmet. Ignoring the giggles, the ridicule she continues with the helmet… in memory of her son she lost in a road accident.

The film released initially in the award circuit a few years ago, but now out for the public – this short film is a must see for its simplicity and message. 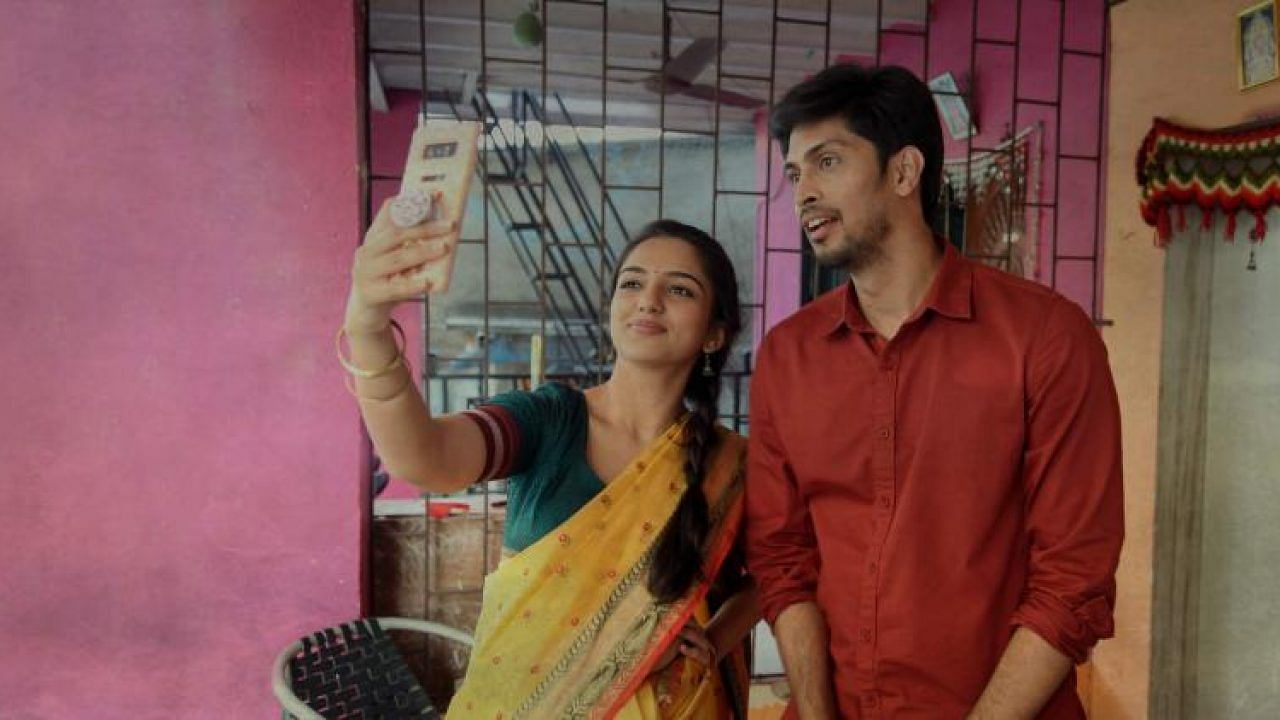 ‘Kande pohe’ a traditional Maharashtrian snack which usually served when two families meet in an arranged marriage setup. Shubham Yogi, takes us to one such setting where Manisha (Ahsaas Channa)’s family is meeting Sanjay’s family. While their horoscope matches, Yogi takes us into gender dynamics and gender equality in a fun casual way. The fact that they have touched upon the necessary elements with an inherent easy and casual approach is what makes this one of the best this year.

After all, it is not necessary to be hard-hitting to drive a point home! 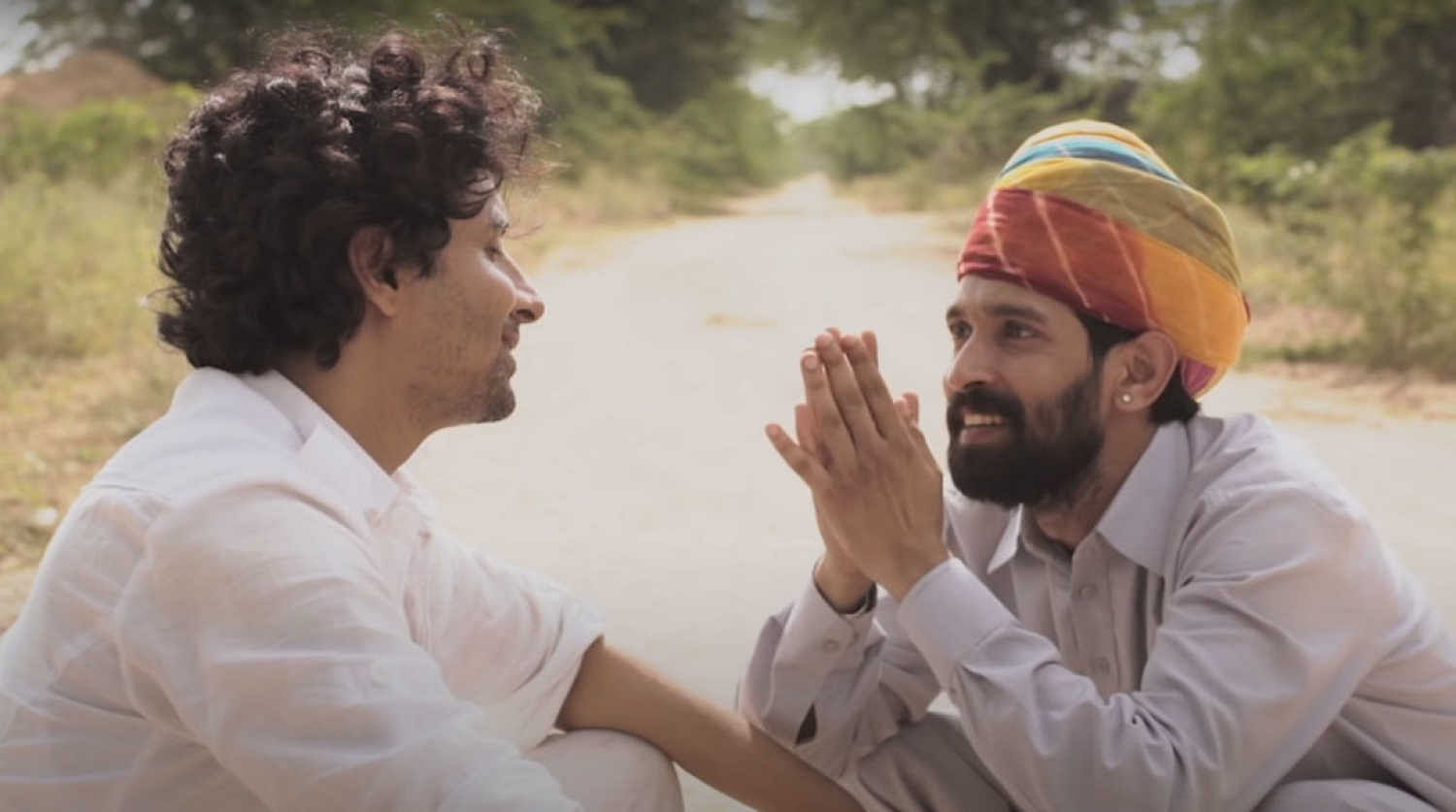 Based on an Indian folklore, Gadhedo is one of our Indian shorties that has been much talked about in the award circuit. Written and directed by Jai Sharma, this story takes place in a small village in Rajasthan. Maatsa (Chandan Roy Sanyal) is the only educated person in this village. He is hugely respected and takes undue advantage of the illiterate villagers. From teaching the children incorrectly to fleecing his landlord, Goru (Vikrant Massey) Maatsa does it all, without a conscience.

When asked what makes him so special, Maatsa replies he can turn donkeys to human beings. Needless to say, that’s exactly what he is asked to do for a large sum of money. What happens next, is what makes the film’s plot.