Sharing insights into the theme of Shiksha Mandal, which is streaming on MX Player, Afzal shares, “Shiksha Mandal talks about education scam. For instance, how degrees are obtained by fraudulent mode, how outsiders appear for the examination for others or force someone to appear for someone else’s. Since we are dealing with medical examinations it becomes even more dangerous. Somebody who acquires a degree through fraudulent means is not worthy of the degree. If such a person becomes a doctor and treats people, it would be dangerous. This being one of the noblest professions, medical negligence can happen.”

The story is inspired by real incidents connected to education scams. “Yes, there are people like the mafia who are using teenagers... There’s a nexus operating such scams. As citizens, we should not blame the system. The onus lies with us. We have such high expectations from children. We should not pressurise our children. If they need counselling, it should be provided to them. For the downtrodden and the underprivileged, who cannot avail of counselling, something should be done for them as well,” Afzal opines.

Afzal is hopeful and has high expectations from the audience as their final verdict is of utmost importance. “Far more important is how the audiences will receive it. We have put in a lot of effort with the sole motive to bring awareness about education and how to handle it well. We tried to portray it properly. Audiences’ reactions are the ultimate decision for any film or series,” Afzal says.

Read Also
Soha Ali Khan: 'I am so conscious about my camera facing...' Afzal considers Gauahar a star. On working with her, he says, “Gauahar is a star. She is the bravest actor I have worked with. She executed challenging action and emotional scenes exuberantly well. She is a dominating cop. She has handled the character’s vulnerability and flamboyance effortlessly. It’s been a delight working with her.”

On balancing both, writing and directing, he avers, “There are two sides to it. When you write with conviction while directing the scene, if you have written, it helps you. But on the other side, as a writer, you can be self-indulgent. When you wear the filmmaker’s hat you need to also find the mistakes you may have made as a writer. You have to balance both.”

So, what does Afzal enjoy more, writing or directing? “I enjoy doing both. When I’m writing, I wear the writer’s hat, while directing, it’s the director’s hat. However, it’s challenging. Also to translate my writings to the best of my abilities is a herculean task,” he says.

Read Also
Swara Bhasker: 'I feel women have always been a huge support to each other' His last directorial venture, Baaraat Company, didn’t do well. Citing the reason for the same, he adds, “I think Baaraat Company didn’t get a proper theatrical release. That hit the film adversely. I think the light-hearted content was good. Recently, Baaraat Company premiered on a platform. The TRP and the audiences’ reviews are great.”

On a concluding note, he asserts, “My series is not preachy. I’m also highlighting that the onus lies on us. Bringing up a child is a challenge. You might have expectations and wish to get any fruit out of it. Thus, we need to change our thinking. Children won’t do anything wrong, they will not lose their path if we don’t pressurise. There need not be societal pressure on them.” 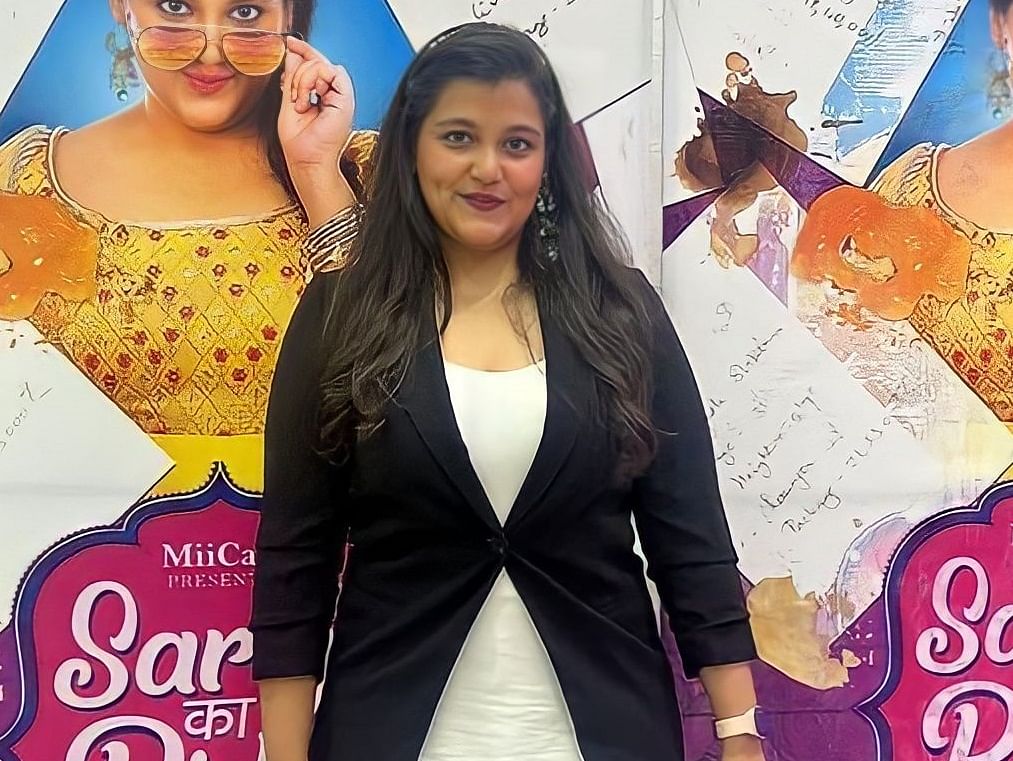