Following the success of last year's digital format, the 12th edition of the IFFM will take place both physically and virtually amid the coronavirus pandemic

Vidya Balan-starrer "Sherni", Anurag Basu-directed "Ludo" and Suriya-starrer "Soorarai Pottru" are among the movies that will vie for the top film awards at the Indian Film Festival of Melbourne (IFFM) Awards 2021.

Following the success of last year's digital format, the 12th edition of the IFFM will take place both physically and virtually amid the coronavirus pandemic.

However, in the wake of the current Australian border lockdown, the award ceremony will be hosted virtually.

The nominations for the festival's annual awards ceremony were unveiled on Thursday.

Read Also
Today, it’s more about what makes me happy: Vidya Balan opens up about her journey and her movie... 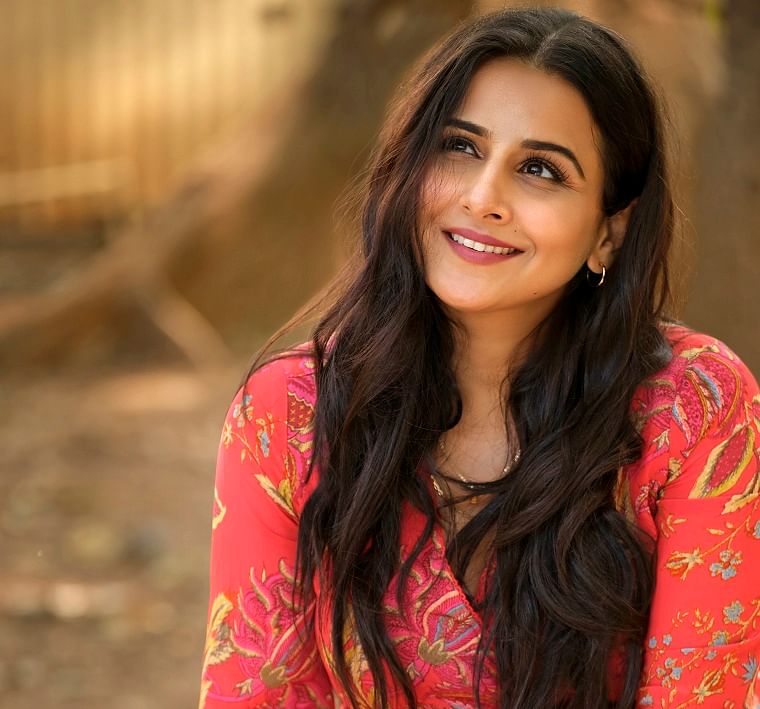 Filmmaker Ajitpal Singh's "Fire in the Mountains", which recently had its world premiere at the Sundance Film Festival 2021, is nominated in the best indie film category.

Basu and Singh are also nominated in the best director race along with Sudha Kongara of "Soorarai Pottru", Akshay Indikar of "Sthalpuran", "Amit Masurkar" of "Sherni", Arun Karthick of "Nasir", Biswajeet Bora of "God on the Balcony", Jeo Baby of "The Great Indian Kitchen", Pithvi Konnanur for "Pinki Elli?" and Sanal Kumar Sasidharan of "Kayattam (A'hr)". 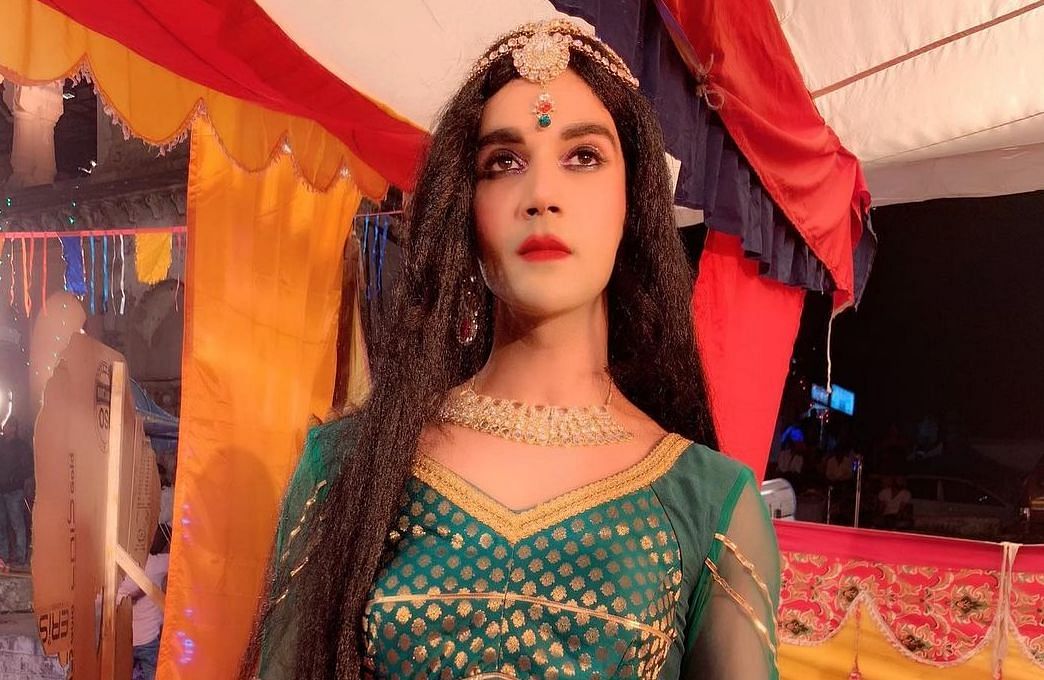 "W.O.M.B (Women Of My Billion)", which will open the festival on August 12, is nominated in the best documentary category.

The other contenders are singer Sona Mohapatra's "Shut Up Sona", " Rifle in a Bag", "About Mumma", "Borderlands" and "Watch over Me".

This year, the festival is also launching three additional categories in keeping with the growing trend of web series.

IFFM will recognise Best Series, Best Performance in a series each under the Actor and Actress category. 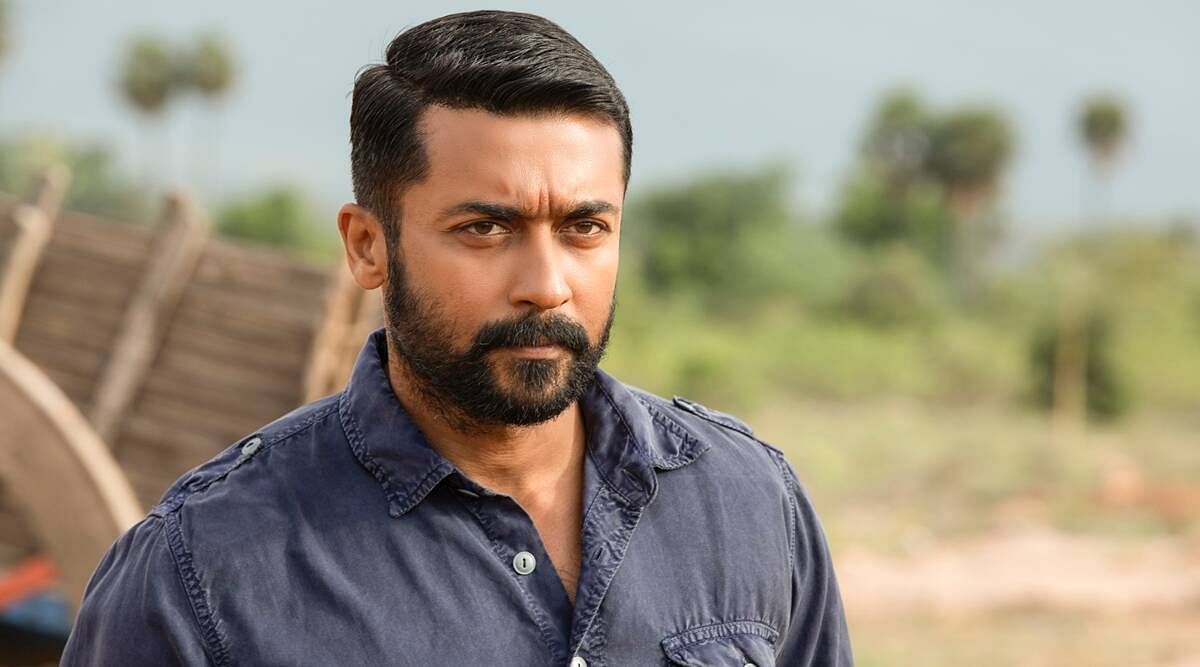 The Tripathi and his "Mirzapur" co-stars Ali Fazal and Divyenndu will battle it out with fellow Amazon comrades -- Manoj Bajpayee ("The Family Man"), Saif Ali Khan and Mohammed Zeeshan Ayyub ("Tandav") -- in the best performance (Male) category.

Samantha Akkineni, who was lauded for her performance in season two of "The Family Man", is nominated in the best performance (Female) category alongside Dugal and Shweta Tripathi Sharma of "Mirzapur", Shahana Goswami ("Bombay Begums"), Neena Gupta ("Masaba Masaba") and Prajakta Koli ("Mismatched").

Winners of Best Film, Best Indie Film and Best Documentary each win state of the art camera from Black Magic Design apart from the award.

The organisers have also announced that the best film winner automatically gets a nomination nod under the best asian film category at the annual prestigious AACTA (Australian Academy of Cinema and Television Arts Awards).

Read Also
'Wanted to end on a happy note but...': 'Sherni' director Amit Masurkar on why the film's ending was... 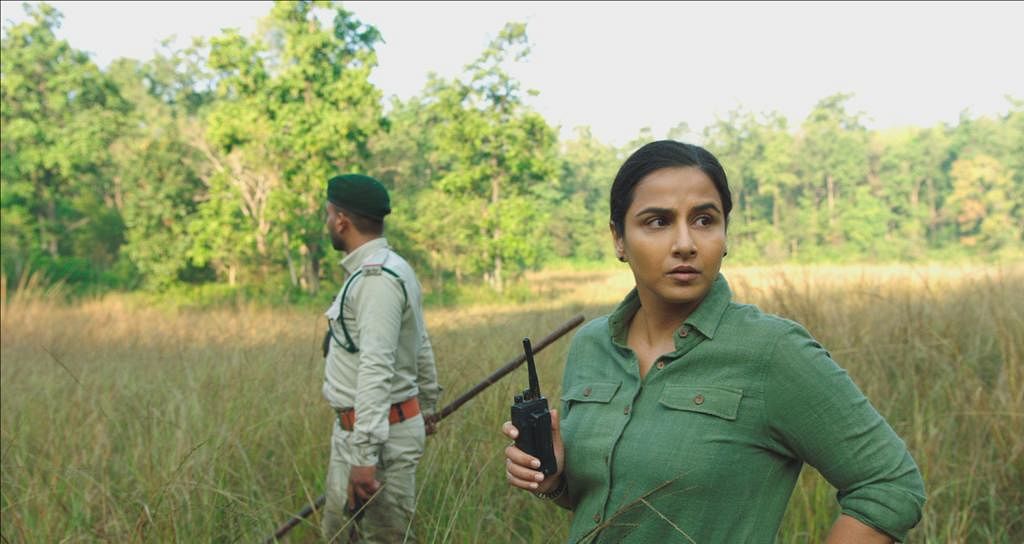