The actress gets candid about her warm equation with her co-actor, upcoming thriller, and more

Shefali Shah will soon be seen alongside Vidya Balan in Jalsa. The film, which is directed by Suresh Triveni, will release on Amazon Prime Video on March 18. It features Vidya as a journalist, Maya, while Shefali plays Ruksana, Maya’s house help. In an exclusive interaction with The Free Press Journal, Shefali opens up about the show and more.

Shefali is known to have played strong woman roles on screen. When asked if the industry considers them to be stereotyped, she says, “I feel it’s a very excellent stereotype if they think that way. It’s their prenotions. There were some stereotypical roles for me because I made some choices, I have to admit. I worked very hard breaking it. I basically said ‘no’ to work. That has changed now. There is a notion about me that after watching my work, everyone feels I’m very intimidating. They have notions about me. I have heard stories that when I am on the sets, people on the sets are told not to go near me and are told not to mess up with me. This is what the directors tell their team (laughs).”

Shefali is elated about sharing screen space with Vidya. She gushes, “I was excited to be working with Vidya. I was literally doing summer salts! Firstly, this script touched me. Secondly, also because we were working with Suresh. Vidya is inspiring; I respect her, there was no competition. We love and admire each other a lot. I become better because of my co-actor. As characters, we are on the opposite sides of a coin. Maya is pondering what is running in my mind. That divide is very important for the characters.”

Shefali feels the advent and popularity of OTT have been a huge blessing. “For me, OTT has been a game-changer. No one tried to take a chance with me in films. Honestly, when Delhi Crime was made, it wasn’t an acquired property. Only after it was screened at the Sundance Film Festival, it was given a platform. The OTT platform supports talent. It doesn’t necessarily need stars. Delhi Crime has brought about a huge change in my profession,” she avers.

Shefali has already donned the director’s hat. When asked if she will make more films, she replies, “I have directed two short films. I understand a film is a director’s medium. Whatever script comes to me is the biggest reason for me to accept the film/show — I do it for the director. I have many queries which I clear out before embarking on the shooting. But I never do that on the sets. I have a long way to go. It’s addictive, I will direct.”

On a parting note, she talks about how it feels to be on the poster of her projects. “For Dil Dhadakne Do, when we were all sitting together, Zoya (Akhtar) told me that I would also be on the poster. I asked her if she was serious about me being put with all these people. It was an ensemble cast, and it hit me a lot. Recently, when I saw myself on Human’s poster, I was very excited. It gave me a different high altogether,” she concludes. 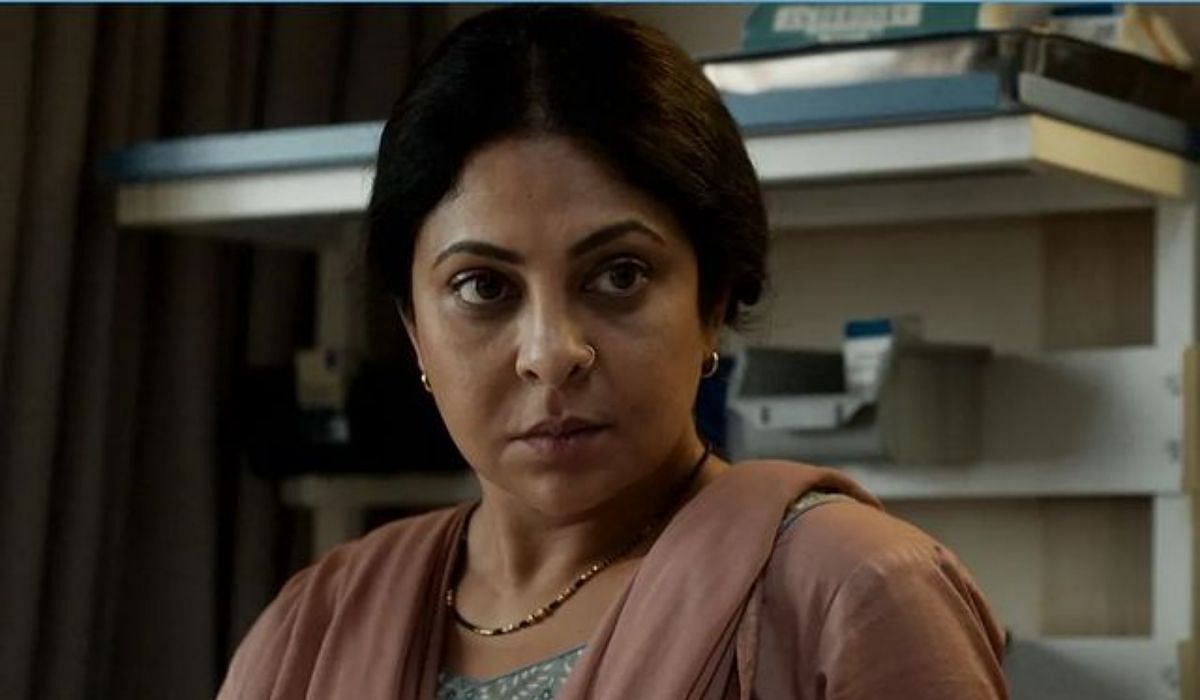