Revealed! What does Mrunalini Patil think about her gurus Gulzar, Tigmanshu Dhulia and Imtiaz Ali

The filmmaker, who has been mentored by iconic Bollywood directors, opens up about her passion for the craft
Rohit Bhatnagar 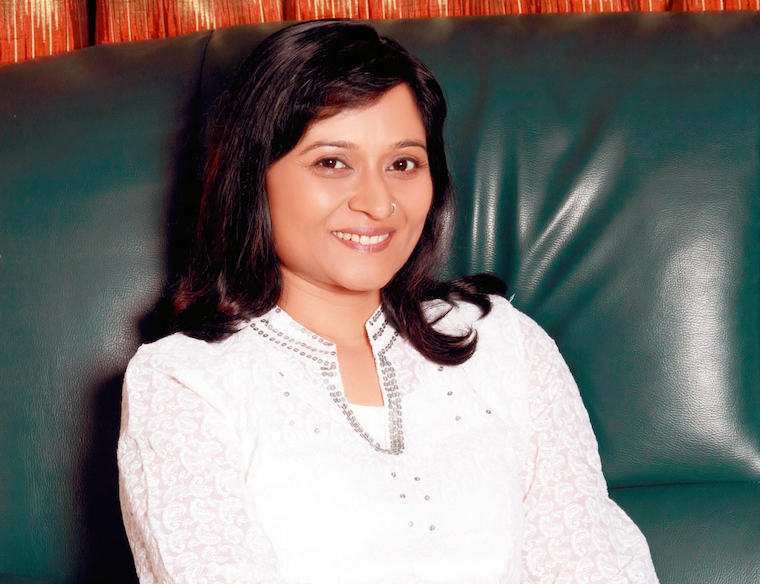 Filmmaker Mrunalini Patil, who has produced and done the research for Kagaar: Life on the Edge and directed films like Manthan: Ek Amrut Pyala, Raakhandaar and Kaay Raav Tumhi, has been contributing to the social welfare of society since the pandemic hit us. Recently, she made a series Parichay Baton Baton Mein, which featured people from all walks of life who have contributed towards education, films and art. “I wanted to highlight and bring to people’s attention the efforts of many creative people who have contributed towards education and art,” she shares. 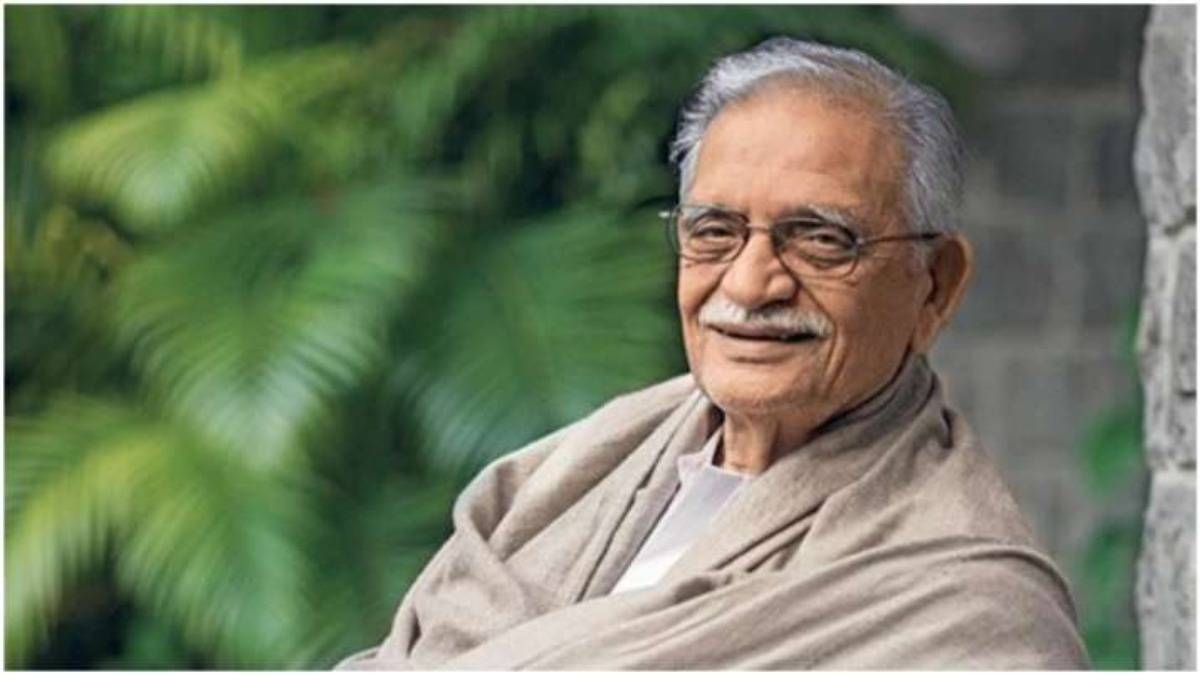 Recalling her old days, Mrunalini says, “My film Kagaar, which featured Om Puri and Nandita Das, got a lot of critical acclaim, and it was a big hit. Amitabh Bachchan came for its launch. Gulzar saab had written a song for the film. I wanted him to write the song. He had also written a song for one of my TV series. I have worked as an assistant on the sets of his film Maachis. I have learnt a lot from Tigmanshu Dhulia, Imtiaz Ali and many such interesting and creative filmmakers.” 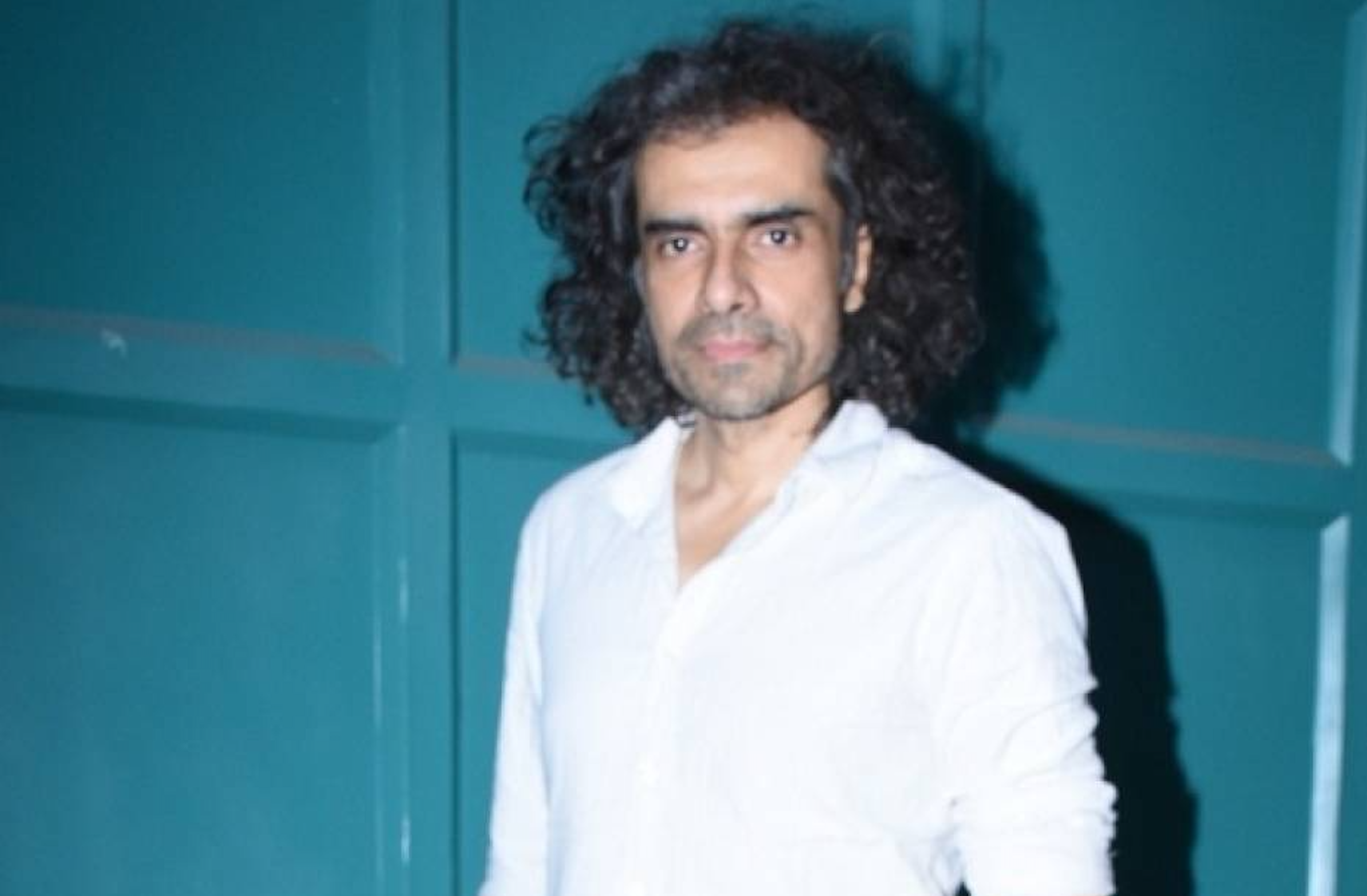 Mrunalini is prepping to get back to doing what she loves most, and one of her projects is in fact complete. “Filmmaking is my passion. The last one year has been tough, and though I have not been able to start any project, I have a few scripts in my hand. Hopefully, I will start work on them soon. My Hindi film Karbonn is based on pollution, global warming and corruption. It stars Lakshmi Gopalaswamy, a critically acclaimed star from the South and a noted Bharatnatyam dancer as the protagonist. It is ready for release,” she signs off.