Revealed! THIS is the reason why Ranjish Hi Sahi actress Amrita Puri doesn't wish to do lead roles in Bollywood films

The actress gets candid with Free Press Journal about how she didn’t get enough work in films, OTT enhancing her career, and more
Rohit Bhatnagar 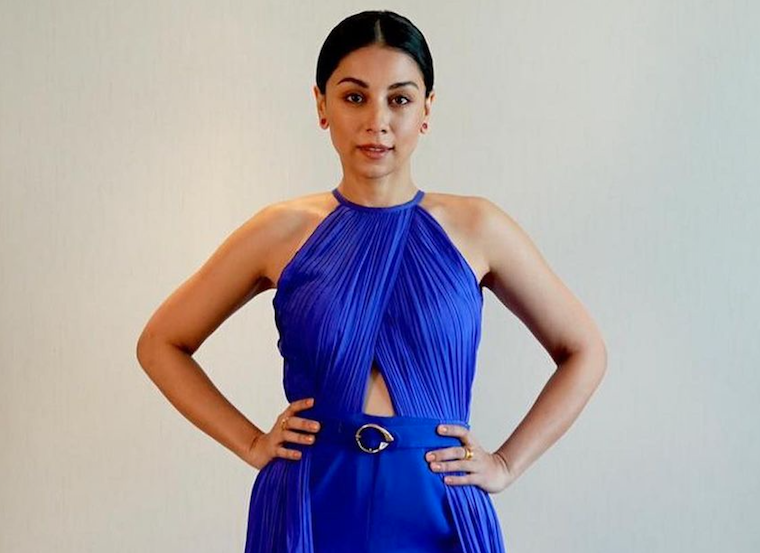 Amrita Puri forayed into Bollywood with Aisha in 2010. She was also seen in films like Blood Money and Kai Po Che! Brothers... For Life.

The actress will soon be seen in the highly anticipated web series Ranjish Hi Sahi. The show is directed by Pushpdeep Bhardwaj and also stars Tahir Raj Bhasin and Amala Paul. Excerpts:

Are you generally selective, or aren’t offered many roles?

I like to do good work and choose those scripts that I like to read. I don’t work just for the sake of visibility which is also a strategy for many actors. But for me, that’s not the case. I need to vibe with the directors or producers of the projects I am working on. Yes, I am very particular about my work, but this is an extremely tough business. I don’t have to be a lead, but I should play an integral part in the narrative. It should be a character I like to see.

Why don’t you want to do lead roles?

I don’t think that I have to do a lead or an ensemble. I just want to do good roles, be it a character role or anything else like how in my upcoming show Ranjish Hi Sahi, I am playing the lead. For me, the story and my role are of utmost importance. I remember doing a film where someone else was the lead but was doing utter nonsense like an arm-candy, just doing the songs, and it wasn’t a great role either.

I came with the same perception earlier, but when I sat down with my director Pushpdeep, he explained that this show is not another film or a show based on their infamous affair. However, it is inspired by true events, and in fact, he himself has been in the industry for 15 years, and this is his first directorial release. He had seen a lot of struggle where he didn’t even have money to buy ration. So a lot of things came from his experience. It is set in the backdrop of the 70’s and has drama in it.

Are there any similarities between you and your character Anju?

No, in fact, it took me a lot of work to understand where Anju is coming from. She is totally different from Amrita. 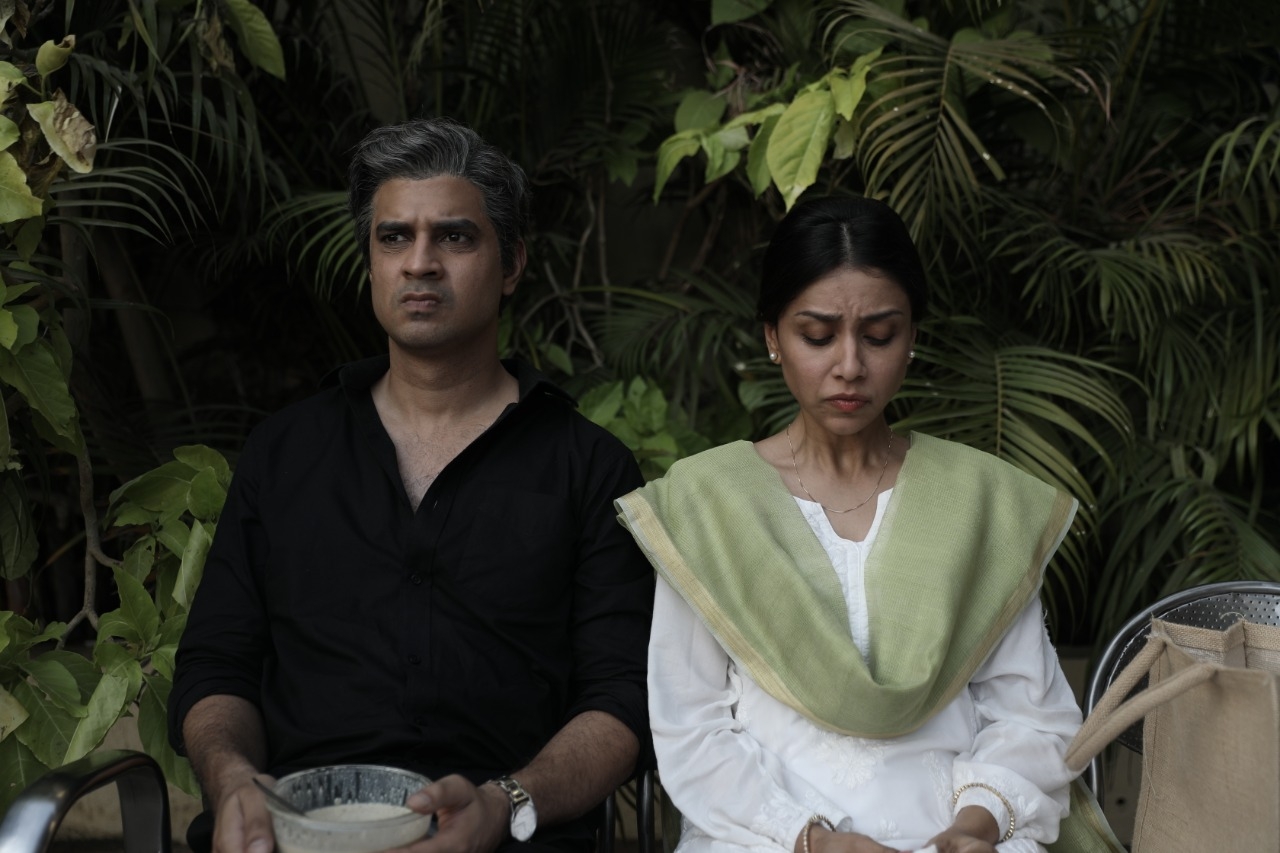 How was it working with Tahir and Amala?

I only have one scene with Amala, but we got along very well. Pushpdeep instructed us not to interact much with each other on the sets so that he could translate that coldness on camera. I had a great time working with Tahir. He is super chilled out, well mannered, disciplined and has a great work ethic.

Your Bollywood films didn’t work, but it seems like OTT has given a new lease of life to your career. Do you agree?

Without a doubt, OTT has helped me a lot in enhancing my career, be it Made In Heaven, Four More Shots Please! or now Ranjish Hi Sahi. If OTT wouldn’t have been in my career, I would have quit and started doing something else because there weren’t many opportunities given to me. This industry works on marketability. Producers take leads who have enough backing and can draw audiences, not based on their talent. OTT has changed this game.

I am shooting for Four More Shots Please! Season 3.