Revealed! Salman Khan has made THIS promise to Daisy Shah

While the hunt for No Entry Mein Entry’s other leading ladies is still on, the superstar gets his Jai Ho co-star on board
S Ramachandran 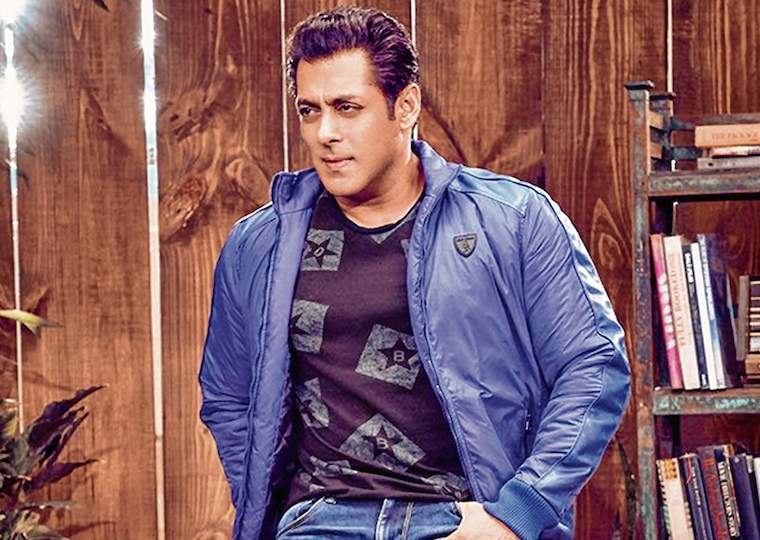 Ever since Salman Khan confirmed his presence in Anees Bazmee’s No Entry Mein Entry, a slew of actresses are vying for roles in the film. While Anil Kapoor, Celina Jaitly, Lara Dutta Bhupathi and Bipasha Basu will reprise their roles from No Entry, it is not known if Fardeen Khan and Esha Deol Takhtani will return to the film.

It is to have nine actresses as Anees has written a story about three actors in triple roles. One new female cast member already made the cut. A source reveals, “Daisy Shah, who debuted opposite Salman Khan in Jai Ho after being a background dancer in songs of his films like Tere Naam, has been finalised for one of the girls. Lara, Celina and Bipasha also retain their places, while there is no clarity on Esha Deol yet. That means that there are five more actresses yet to be cast in the film. Waluscha De Sousa and others are also being recommended by bhai to Anees for the casting. Daisy also has a dance number in the film.” 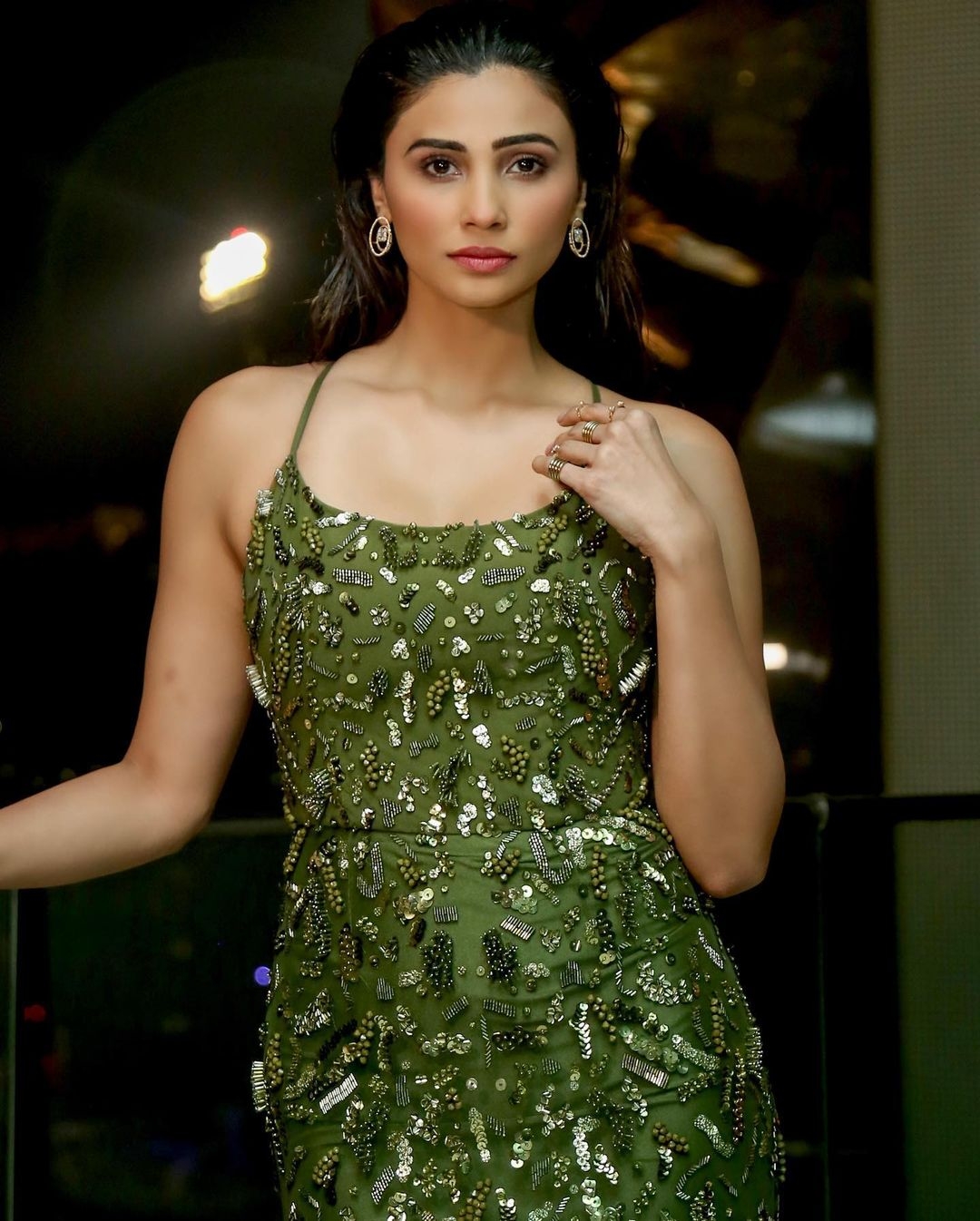 The film, like the earlier one, is about husbands trying to go astray and the madness that comes with it. “Salman had promised Daisy that he would definitely cast her in his upcoming films. As soon as the script of No Entry Mein Entry was finalised and the makers started the casting process, Salman recommended Daisy. Salman has also promised to cast Daisy in Race 4, although the scripting of the film is still going on,” the source adds. No Entry Mein Entry will be the fourth film in which Salman and Daisy will collaborate. 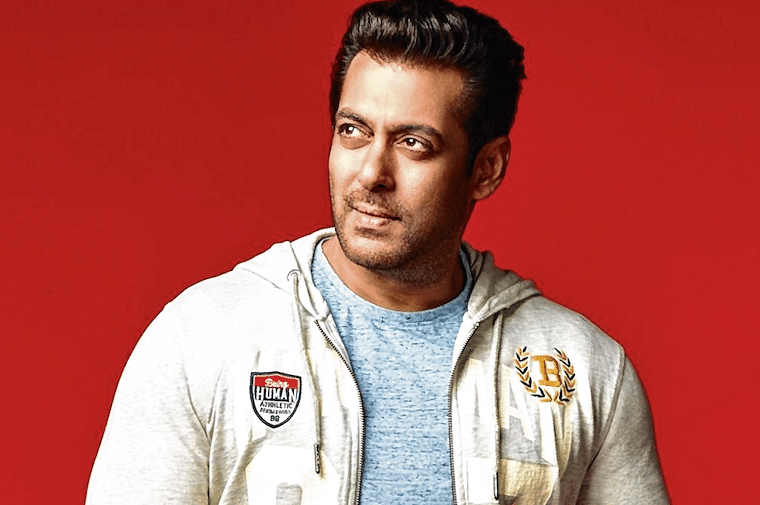