She was also the mother of renowned Bengali actress Debashree Roy.

According to reports, she suffered from age-related ailments and breathed her last aged 92.

Arati died in the presence of her three daughters Debashree, Purnima Roy and Krishna Mukherjee. In an interview to Anandabazar.com, Debashree said that she still cannot fathom that her mother has passed away. She added that she became an actress because of her mother.

The actress went on to share that her mother had no major ailment except for old age. However, in August this year, she apparently tripped and hurt her head which resulted into a lot of blood loss.

Rani is the daughter of Krishna Mukherjee, who is currently with her sisters. The actress is yet to release a statement on the passing away of her grandmother.

The family is yet to share as to when will the last rites of Arati Roy be held. 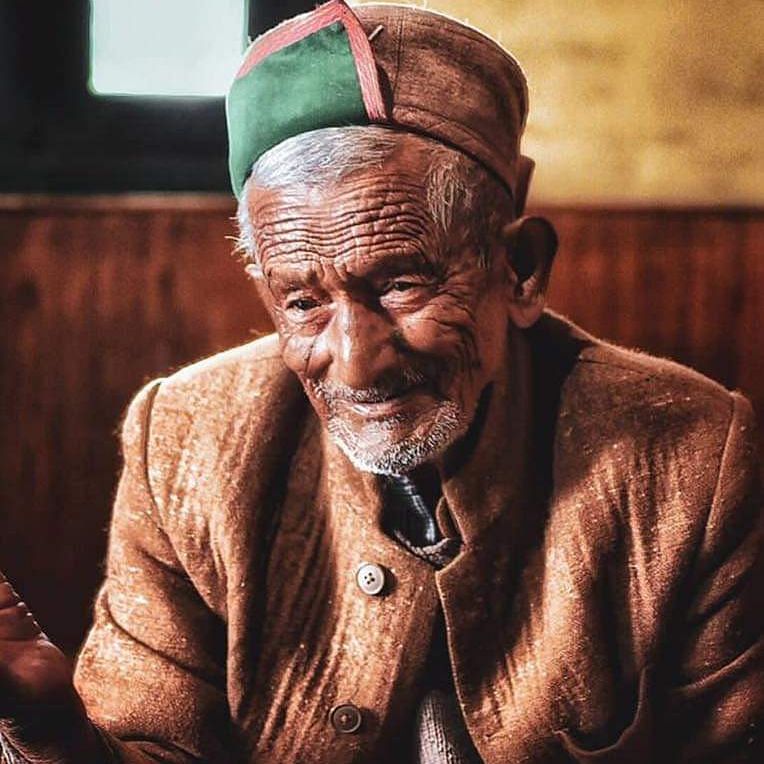