Actress opens up about her upcoming projects, working with Kamal Haasan in Indian 2, and more

Rakul Preet Singh will soon be seen in films like Chhatriwali, Indian 2. In one of our recent interactions, the actress answered a volley of questions. Excerpts:

What do you have to say about this rigorous style of promotional activities?

It’s okay, it’s just that I was busy shooting and had to be on the run continuously. It’s fine as this is the only time we get to interact with everyone. I think by the end of the day it’s the trailer people connect to the film with. Also word of mouth helps promote a film. Definitely, this is the best way to reach the audiences who give so much love. It’s an exciting phase for every actor to do promotions. When you have worked on a film, you feel interested in promoting it. That time belonged to the single screens. People would happily go to watch films as that was the best mode of entertainment for them. Just after one week, the film would be declared a hit. There was no social media. Earlier we would know in two to three days which film is good. But in today’s social media times, everyone has turned into reviewers. Thus things have changed. However, that phase was really very good. Even if a film didn’t gain success in the initial period, after 15 days based on its performance, it would be declared a hit.

Have you seen the silver/golden jubilee trend which was also so prevalent then?

I have seen this trend of golden/silver jubilee in the South when I started. By the time I entered the Hindi film industry, this wasn’t the trend anymore. What films are you doing down South presently?

Right now, it’s less as I have five film releases here. There is only that much work. I have Indian 2 which is Shankar sir’s film with Kamal Haasan sir in it. There is one more film with Sivakarthikeyan which is almost complete. This film will come out next year. I have Chhatriwali which will be released soon. There is a thriller which I have finished and another film which I was shooting in London which will be announced soon. 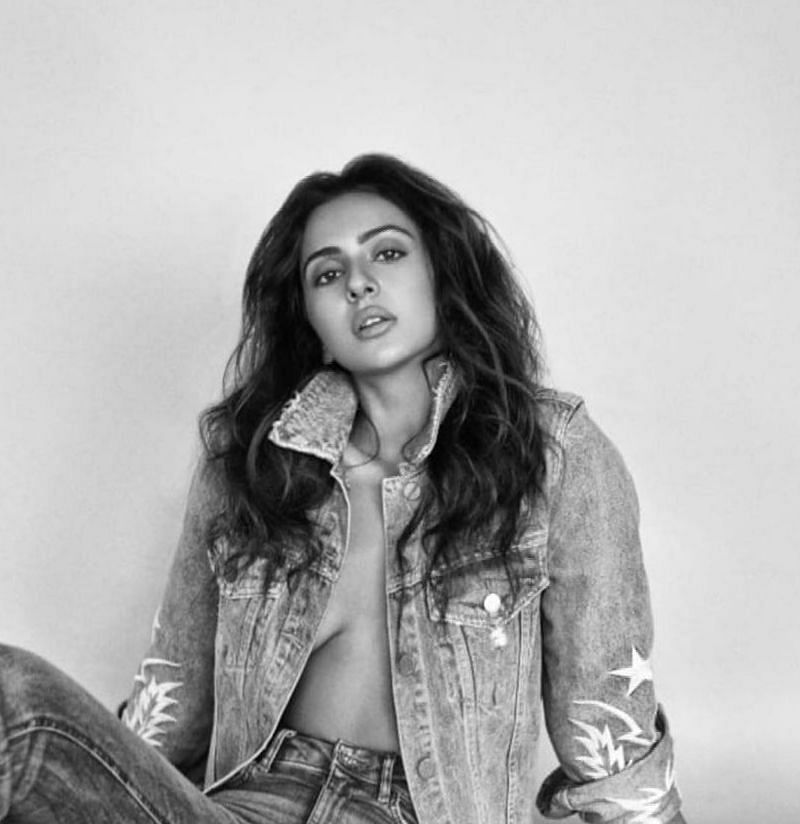 Do you have scenes with Kamal Haasan in Indian 2?

Of course I have scenes with Kamal Haasan sir and I have to tell you like Hindustani, he has prosthetics in this film too. He is playing a 90-year-old character in this film. The prosthetic makeup takes four to five hours. He reaches at 5 am so that he is on the sets by 10 am. Removing the prosthetic makeup takes two hours and it’s so hot in Chennai but he does not care. I think that’s a different generation. I think in 100 years, he has been part of cinema for more than 60 years. More than 75 per cent of the time he has existed, he has been part of cinema. Nobody knows cinema better than him.

What did you learn from him?

You never change, you learn every day. This is something that I have learned from all of them, be it Amitji (Amitabh Bachchan) and Kamal sir. You never should take yourself for granted.