HomeEntertainment'Pitchers' returns after 7 long years, trailer gets fans charged up

'Pitchers' returns after 7 long years, trailer gets fans charged up

Mumbai: One of the earliest shows from the second generation of Indian digital content 'Pitchers' is set to return with its second season as its trailer was unveiled on Monday evening.

While the first season centred the life of four friends leaving their day jobs and starting a company together, the second season will showcase the story of their growing start-up Pragati.AI, which now has a strength of twenty five employees and are seeking investors who will help them take their start-up to the next level.

Actor Abhishek Banerjee, who gave the iconic dialogue "Tu beer hai" in his cameo in the first season, is also returning to the series.

For him, 'Pitchers' is like homecoming because he started his web series journey with the show and has now progressed to one of the most sought after casting directors of the web space and Hindi cinema. 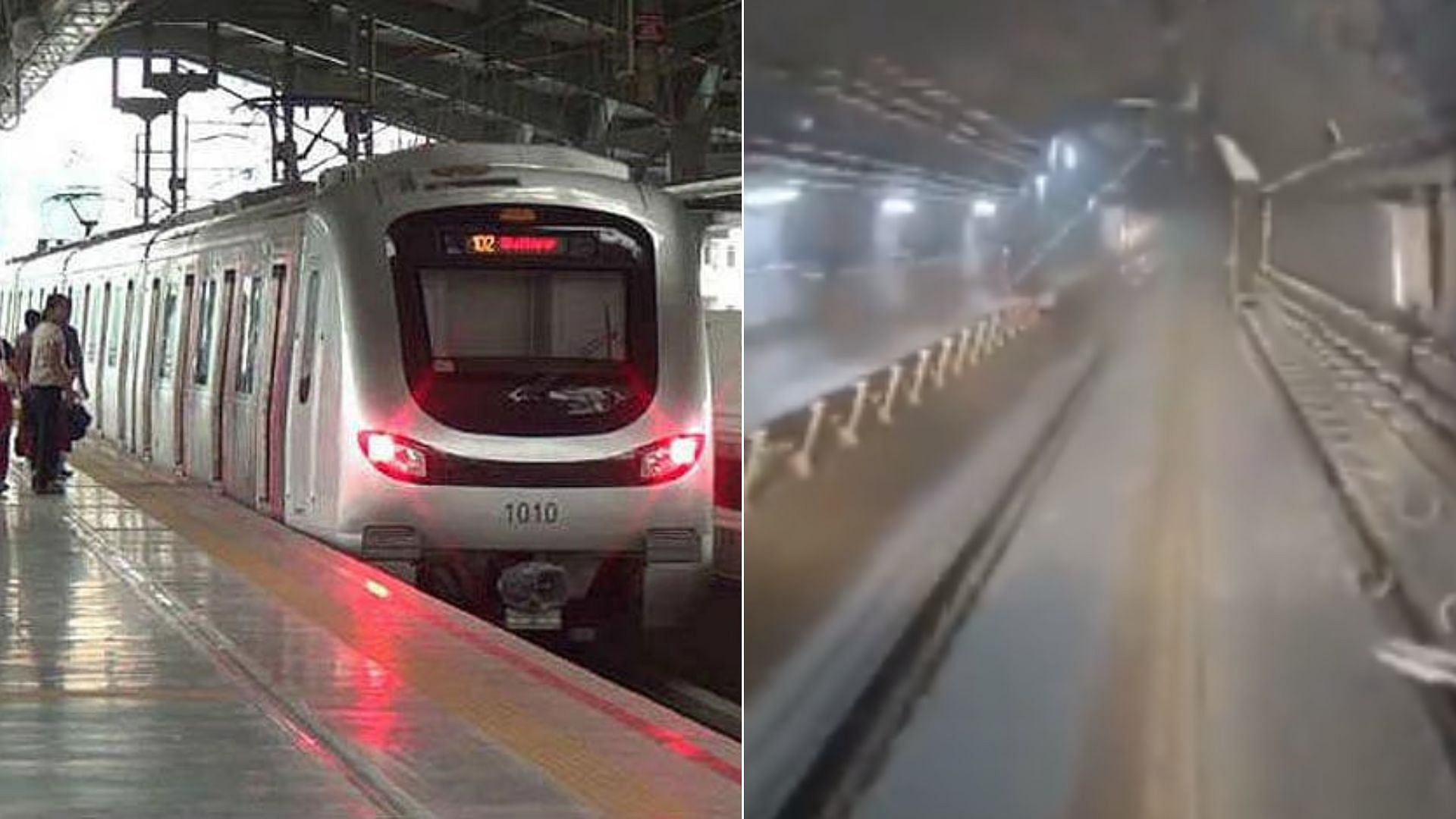 He said: "No matter how many roles I essayed after it, but fans kept asking me about the return of 'Pitchers' so here we are finally with the trailer of S2. While the boys have graduated from beer to whisky and from founding a start-up to growing the start-up, but the essence of 'Pitchers' remains the same -- it is still the story of relatable characters with real problems, big dreams and bigger determination to make it work."

Actress Ridhi Dogra said: "As an actor, I couldn't wait to hop onto the bandwagon of the fan-favourite franchise, Pitchers as it has received so much love and admiration over the years.

"At the core of it, it's a story of the start-up life, but what pulled me to be a part of it was that it says so much about aspirations, dreams and hope, which is not restricted to those in the start-up world but anyone who dreams and wants to achieve them. I'm thrilled to be a part of that franchise as my part in the show connects the dreams of these friends in the big bad world of capitalism."

Produced by TVF, and spanning across 5 episodes, 'Pitchers' Season 2 will start streaming on ZEE5 from December 23, 2022.