'People will relive Baghban after seeing the chemistry of Pankaj and Dimple': Samir Soni spills the beans about his latest film Jab Khuli Kitaab 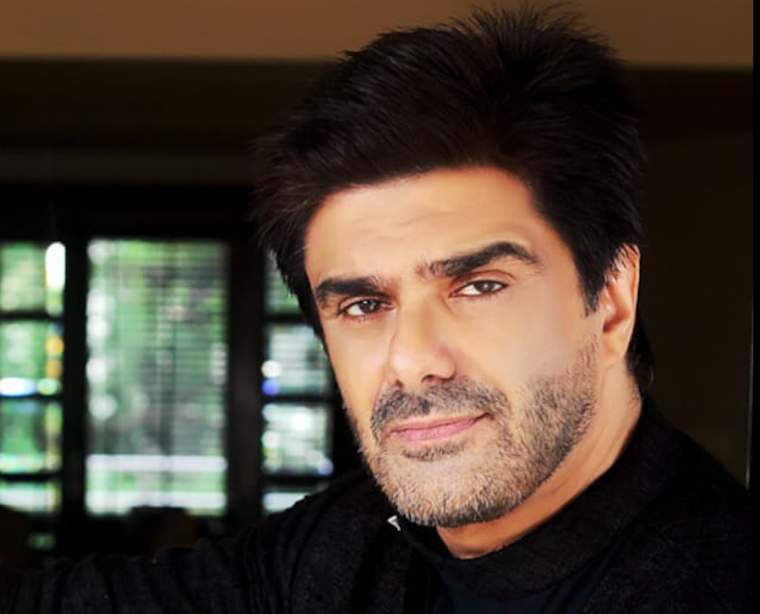 Actor Samir Soni, who was in the news recently for his debut as an author with a book titled ‘My Experiments with Silence’, is gearing up for his next venture Jab Khuli Kitaab. It is a romantic dramedy. The film is written and directed by Saurabh Shukla and produced by Applause Entertainment. The actor recently wrapped up its shoot in Ranikhet alongside Pankaj Kapur, Dimple Kapadia, Aparshakti Khurana and Nauheed Cyrusi.

When asked about his role in the film, Samir reveals, “Jab Khuli Kitaab is a light-hearted family drama, and I am playing the eldest son to Pankaj and Dimple. It was wonderful working with them. Pankajji likes to stay in his character, and Dimple is a sweetheart.” 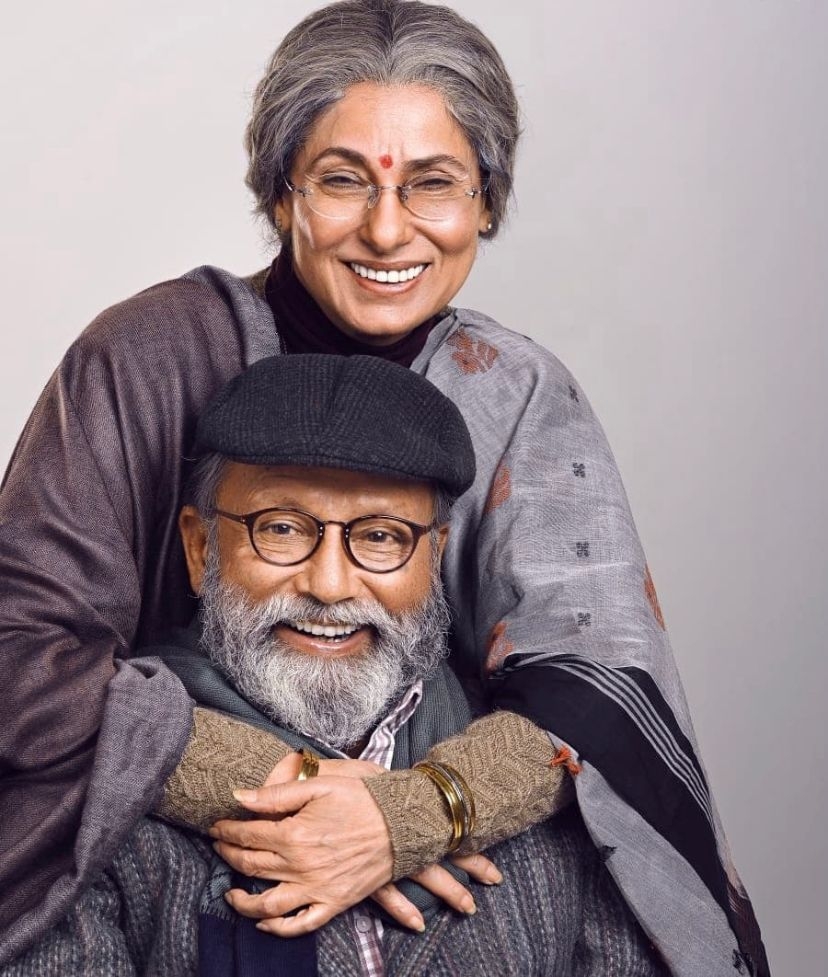 According to Samir, fans of one of his previous film’s Baghban, in which Amitabh Bachchan and Hema Malini had played his parents, would be in for a treat. “People will relive Baghban after seeing the chemistry of Pankaj and Dimple. The film is going to be a masterclass for all generations,” he adds. Samir will also be seen alongside his wife Neelam Kothari Soni in the second season of the web series Fabulous Lives of Bollywood Wives. Revealed! Will Samir Soni be a part of Fabulous Lives of Bollywood Wives season 2?