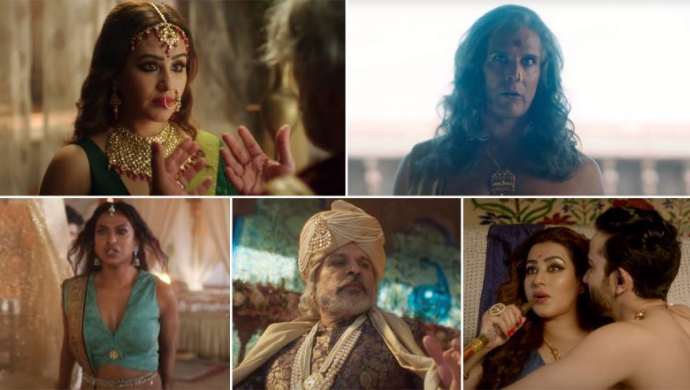 The official synopsis of the film reads, "When the lust for power becomes uncontrollable, rebels are born ! Women rise and fight for their rights!

Stories of power, betrayal and politics of the royal family of Paurashpur!"

Touted as the 'biggest web series of all times', 'Paurashpur' is set to premiere on AltBalaji and ZEE5 on December 29. 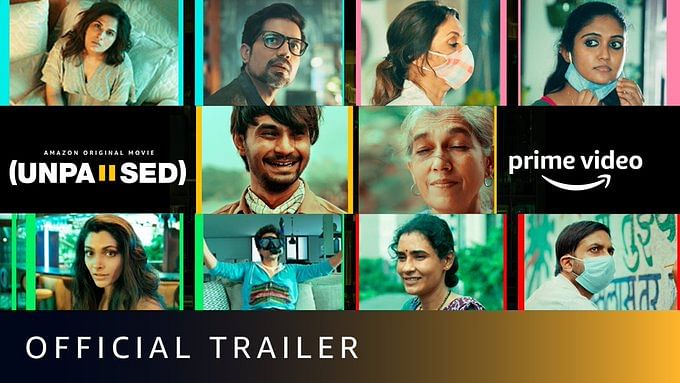