The film is tentatively scheduled to release by the end of this year.

'Chhaad – The Terrace', starring Paoli Dam, and directed by debutante director Indrani is premiering at the International Film Festival of South Asia (IFFSA),Toronto.

'Chhaad – The Terrace' is produced by National Film Development Corporation under the new slate of productions. The film was extensively shot in Kolkata abiding by all the health guidelines amidst COVID-19 pandemic. The post-production of the film was concluded in December 2021.

'Chhaad', the Bengali language feature film, will have its premiere at IFFSA, Toronto 2022. The film is scheduled to be screened on August 13, 2022 at 6:30 pm at Cineplex Odeon Morningside Cinemas, 785 Milner Ave, Scarborough, Toronto. The film will be screened with English subtitles. 'Chhaad' is a realistic drama starring Paoli Dam, Arunoday ‘Rahul’ Banerjee, Rajnandini Paul and Rajnandini Paul, and another prominent cast. The film was part of the NFDC’s script lab and has undergone a transformation since its first pitch to the corporation. It was also was part of an International edit workshop, ‘The First Cut Lab, France’.

The editing consultant was Mr Benjamin Mirguet who mentored the Director and the Editor of the film. The film explores the protagonist, Mitra’s (Paoli) relationship with the terrace and eventually her disillusionment with the terrace. Mitra is perturbed with her married responsibilities, she is a writer and a school teacher, her identity issues trigger when she is denied access to the terrace - Her open space.

Ravinder Bhakar, Managing Director, NFDC India, informed that, “We are glad that NFDC’s films are recognized at renowned festivals world over. The new production Chhaad – The Terrace will be premiering in North America & we hope the film will be supported by the audiences, We are also planning to send the film at 53rd IFFI, which is scheduled between November 20-28, 2022 at Goa. 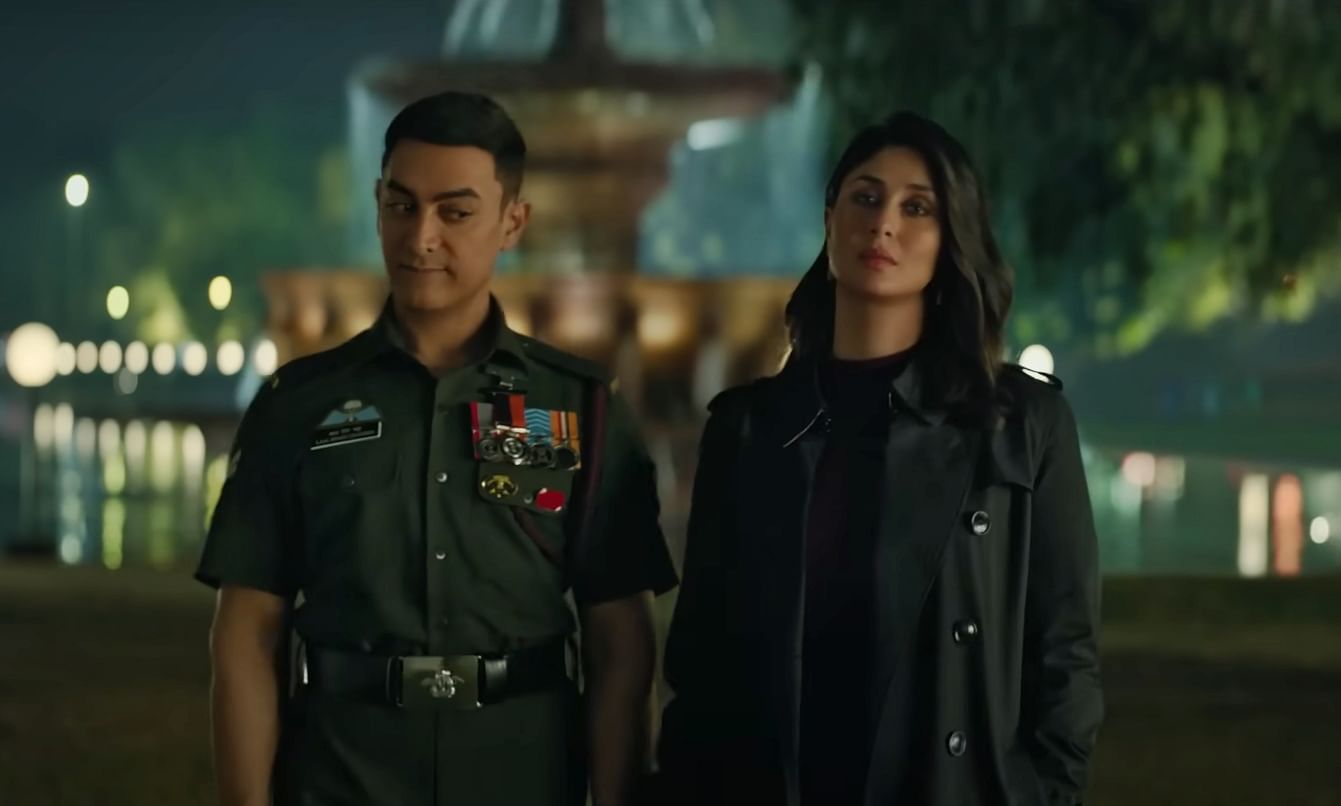 Sunny Gill, Festival Director expressed that, “IFFSA is proud to continue its mission of showcasing the best of South Asian cinema talent with this year's screening of the NFDC-produced -Chhaad The Terrace by Indrani, starring Paoli Dam. We're thrilled to continue our partnership with NFDC as they help to produce world class Indian cinema with a focus on promoting independent voices, which is central to IFFSA's mission and vision”.

Paoli Dam shared, “A new feather in the cap for the film, it’s good to see the film steadily marching upwards & reaching its audiences. It’s being recognized by the festivals and Indrani’s work is appreciated on her directorial debut. Thanks to IFFSA, Toronto for premiering the film.”

Indrani expressed, “A dream come true and a moment to cherish all my life. My directorial debut 'Chhaad – The Terrace' is premiering and garnering appreciation by the audiences, Thankful to NFDC for showing faith in me and all the cast and crew for their support and making this film happen under the tough circumstances, which makes it even more special personally.”

The film began its journey from Film Bazaar’s Screenwriters’ Lab (SWL) and now premiering at the prestigious film festival. The call for entries for this year’s SWL is now open at 16th edition of the NFDC Film Bazaar. NFDC is also organizing the 53rd International Film Festival of India (IFFI), Goa and the call for entries across various sections is open. The film is tentatively scheduled to release by the end of this year.

Photo: Disha Patani gives a glimpse of her workout session in Goa amid Suriya 42 shoot