No lockdown blues for Manoj Bajpayee

The actor, who made quite a stir with his web series debut in The Family Man after dabbling in the world of web content in shorts like Kriti, Tandaav and Ouch, had two major OTT releases amid lockdown, and has followed it up with a major theatrical, Suraj Pe Mangal Bhaari. He is isn‘t in the mood to let the Covid-19 hamper his spirits

Manoj Bajpayee’s last outing, Suraj Pe Mangal Bhari, was one of the first releases to hit the big screens after the reopening of movie theatres post lockdown. The busy actor, who is currently working on the second season of the hit web series ‘The Family Man’, and has a few movies which are expected to release on OTT platforms shortly, is one of the rare few who has done the lockdown right.

Not only did he have two major releases in Mrs. Serial Killer and Bhonsle on the OTT platforms, but he has also used this time well to bond with his family, especially with his daughter, Ava Nayla. “Whenever I get time, I am a hands-on father. But, there are too many professional commitments that need to be paid attention to and be taken care of, like script readings, discussions, etc. And now we are busy with virtual meetings. All of these consume a lot of time. But when I’m expected to help her finish homework, I try to be there. I also play with her,” Manoj says.

But it wasn’t always easy to stay confined inside the four walls of his house. “The lockdown period was tough for everyone and not just for me. Being locked inside and not working was very difficult for me, just like it was for many others,” he adds.

Talking about the critical acclaim Bhosle got him, the actor says: “I feel humbled. ‘Bhonsle’ is very close to my heart; we took four years to complete the film. The film’s success on the OTT platform, with people appreciating it was a great moment for me. Professionally, it has been a good year for me.” About the more commercial, Suraj Pe Mangal Bhari, Manoj says, “The story has a certain depth. I have been part of a couple of commercial films. ‘Baaghi 2’ was a commercial film.” For the actor, his recent outing was much more than just a commercial Bollywood movie.

Recently, there were rumours of Manoj refusing roles because of financial reasons. Refuting the claim, the actor says, “I never wanted money over any role...that’s false news. I wanted to get paid not as per the role, but as per my experience, which I was not getting. Everybody thought ‘if we are giving him a good role, why should we give him the money?’ and that’s when I started putting my foot down. And why not? Why shouldn’t I get what I deserve? Today I am getting what I deserve without even asking. I am getting good roles...this is what we work for. I have always worked hard. I still do.” 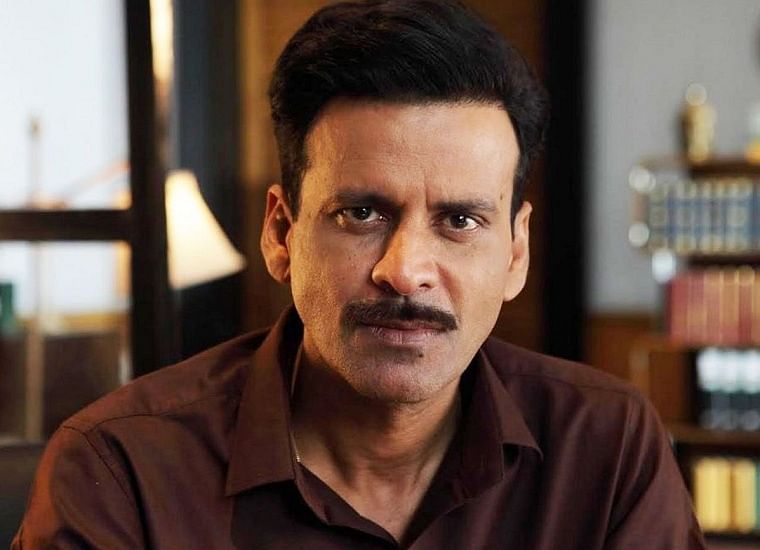