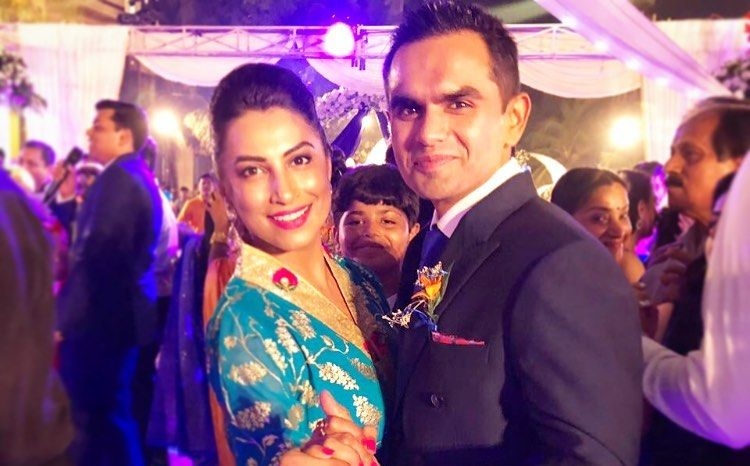 Narcotics Control Bureau (NCB) zonal director Sameer Wankhede's wife, actress, Kranti Redkar Wankhede, came out in defense of her husband on Tuesday and said he is not wrong.

Kranti's statement comes hours after Maharashtra minister Nawab Malik released the letter he claimed to have been sent by an NCB official. The letter has listed several alleged wrongdoings of Sameer Wankhede and other NCB officers.

Accprding to ANI, Kranti said during a press conference, "Such letters have no merit...My husband is not wrong, we will not tolerate this."

"Why should we go to court? Those levelling allegations against us should go to court. We are not 'crorepatis', we are simple people. Sameer is an honest officer. Many people wish that he should be removed," she added.

On Monday, Kranti Redkar had said both of them are born Hindus and have never converted to any other religion.

In her tweet, Kranti Redkar Wankhede said: "Me n my Husband Sameer r born Hindus. We hv never converted to any other religion. V respect all religions. Sameer’s father too is hindu married to my Muslim Mom in law who is no more. Sameer’s ex-marriage ws under special marriage act, divorced in 2016. Ours in hindu marriage act 2017."

Kranti's tweet comes after NCP spokesperson Nawab Malik tweeted a photo of a document related to Wankhede's birth and claimed, "the forgery began from here".

Drugs bust case: No decision yet on SIT probe into payoff charges made by Nawab Malik against Sameer...

Kranti married Sameer in 2017. They have twin daughters.

Earlier, the Maharashtra minister, had put an allegation of extortion on Wankhede while challenging the NCB official that he will lose his job within a year. 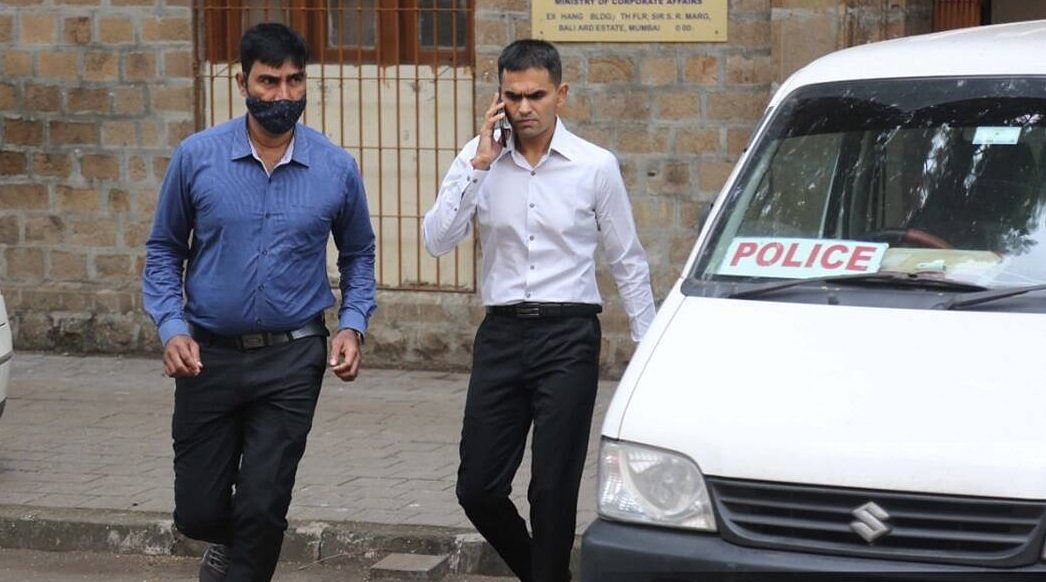