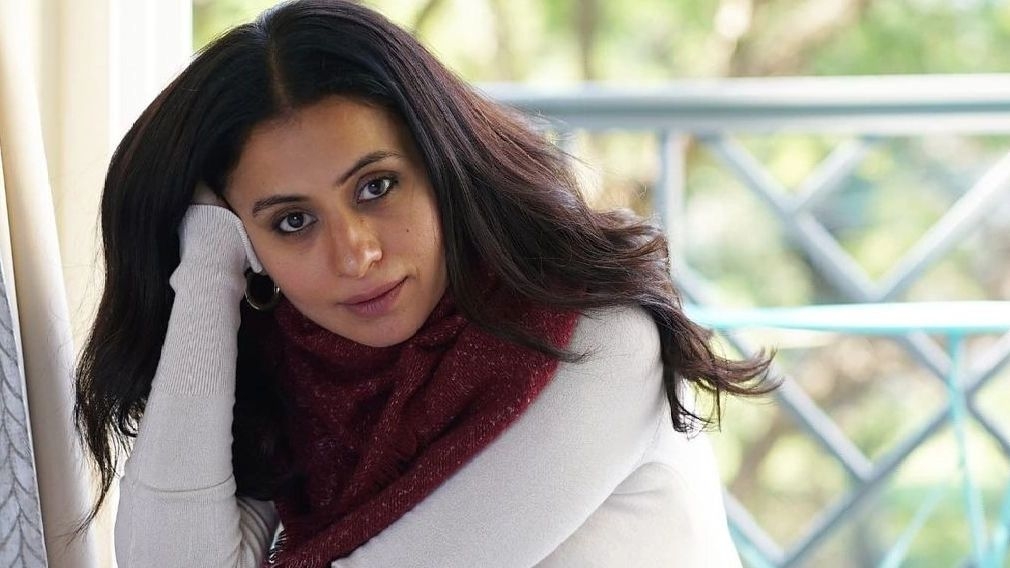 Known for her unmatched acting prowess, 'Mirzapur' actor Rasika Dugal is on to something, going by the kind of projects she ratifies.

Having nailed the portrayal of a variety of characters, Rasika will be soon be seen essaying the role of a volleyball coach in the sports drama.

As part of her prep, she has trained in volleyball for three months in Mumbai.

A stickler for authenticity, Rasika completed her training and wrapped the first schedule in Himachal Pradesh. Through the course of her career, Rasika has showcased versatility and also been a strong suit in all her projects across multiple platforms of entertainment. With 'Spike', the actor is thrilled to be at the centre of a sports drama. 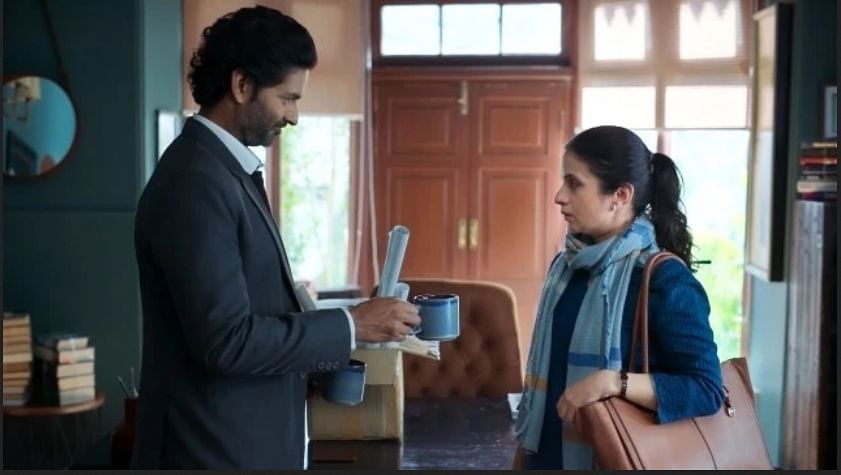 Rasika says, "I love the thrill and adventure of sports dramas. Spike came with the opportunity for me to learn something new and I jumped at it. I thoroughly enjoyed the three months of volleyball training that I did as part of my prep. I'm excited about essaying the role of a volleyball coach. The life of a sportsperson is about tremendous discipline and rigour. I have so much respect for that and was thrilled to get an opportunity to explore that. I look forward to the next schedule"

Rasika will head to Himachal Pradesh for the next schedule of the series in January 2022. Her upcoming projects include Delhi Crime Season 3 and Lord Curzon Ki Haveli. 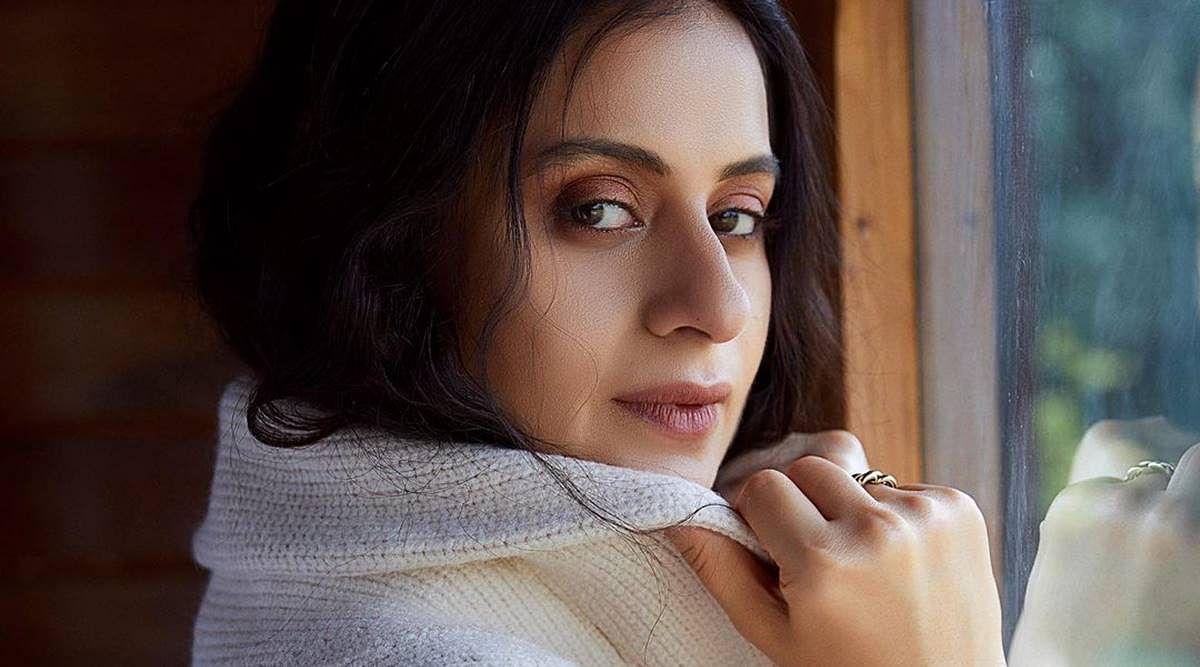 'The entertainment space must be more equal', feels Out of Love star, Rasika Dugal