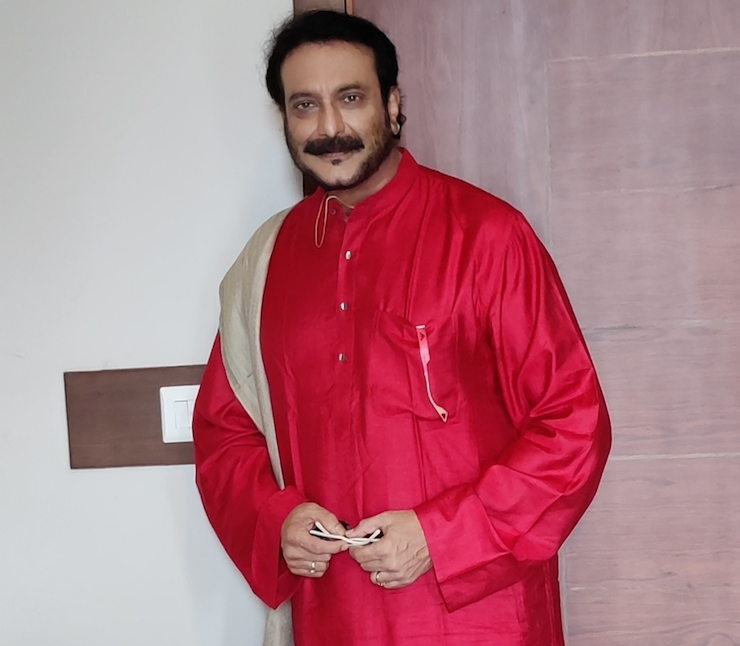 Milind Gunaji, who is well-known for playing the bad man in films like Devdas, Race 3 and Panipat, among others, has a slew of big releases lined up. Opening up about the same, the actor says, “There was an influx of some good projects. First of all, there is Anees Bazmee’s Bhool Bhulaiyaa 2 with Kartik Aaryan and Kiara Advani. It started one and half years back. Filming stopped and then started and went on. It was all because of coronavirus. Now it is completed. I am playing a central role, and I am there throughout the film. My character is interesting. I can only tell you this much as I am bound by contract.”

Milind is excited about the Hindi remake of the Telugu film Hit: The First Case. “This film is directed by Sailesh Kolanu, a south Indian director. It stars RajKummar Rao and Sanya Malhotra. My role is similar to the kind of roles that I did earlier. But you will not be able to make out whether it is a positive or negative role. It’s a mysterious character. It’s a well-made film, and it is completed. These films are all planned for March,” he shares.

The third project will see him share screen space with Arjun Rampal. It is being co-directed by Ashu Trikha (creative director) and Ramesh Thete. “I have yet another film which stars Arjun. It is titled The Battle Of Bhima Koregaon and is on the subject of Bhīma Koregaon. It’s a period film around the Peshwas and Marathas. The timeline depicted is the last century. I am playing Senapati Parshurambhau. It is a pivotal role in the film. This project has been made on a large scale. It is nearing completion with just a few days of shooting left,” he explains.

Apart from the above-mentioned projects, Milind also has Wings Of Gold in the pipeline. He is also an author and has written 12 books so far, mostly on travel, birds and nature. “My last book Hawai Mulukhgiri got a good response. I was a model and a photographer before I came into Bollywood. I’m also setting my eyes on an exhibition of my photography,” he signs off.