The couple has reportedly alleged that Dhanush is their son. The case has been going on for a few years and the judgement is still stagnant

Actor Dhanush has been reportedly summoned by the Madras High Court. According to several media reports, he was summoned in relation to the case of the couple who claims him to be their son.

The couple has reportedly alleged that Dhanush is their son. The case has been going on for a few years and the judgement is still stagnant.

A report in TOI stated that the couple claimed that the 'Atrangi Re' star had submitted forged documents of paternity test. In 2020, the court had dismissed the case stating there were no supporting documents to prove that the paternity documents were forged.

Several reports also state that a notice has been issued against the actor in relation to this case by Madras High Court. The couple had claimed that Dhanush is their third son and that he reportedly left his hometown and went to Chennai to pursue his career in film industry. The couple also reportedly sought for monthly compensation of Rs 65,000 from Dhanush alleging that they were his parents.

Reportedly, Dhanush has denied all the allegations made by the couple in court.

In January this year, Dhanush and Aishwarya Rajinikanth chose to end their 18-year-long marriage and went public with the announcement that they were parting ways.

Meanwhile, on the work front, Dhanush was recently seen in the film 'Maaran' with Malavika Mohanan. The actor will also be seen in Russo Brothers’ 'The Gray Man'. 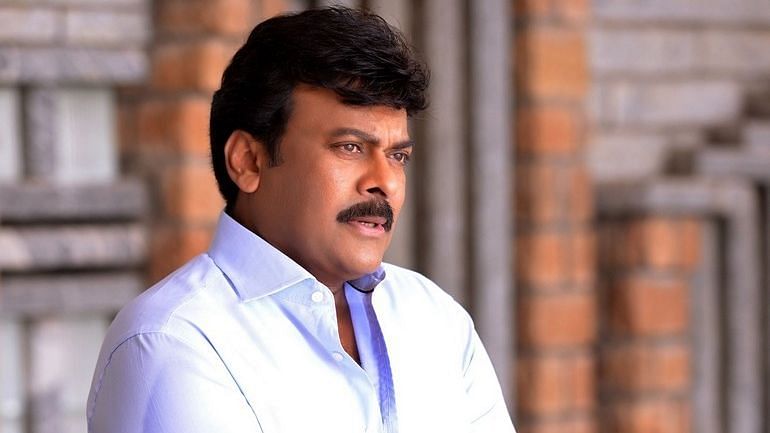