HomeEntertainmentKantara Hindi OTT release date: When and where to watch Rishab Shetty's film

Kantara Hindi OTT release date: When and where to watch Rishab Shetty's film

Rishab Shetty's Kantara has been creating a rage ever since its release in theaters. Not just in India, the film went on to create an example of its success in the international market as well.

With its phenomenal success, the film has left a strong imprint of regional content that went on to book success all across the world. And now, the film is about to expand its hand globally with its release in English on the global OTT platform, Netflix.

Kantara is all set to release its Hindi version on Netflix on December 9. The English version will be released in January.

Kantara was released in the Kannada version and Hindi version on September 30 and October 14, respectively.

The film is written and directed by Rishab Shetty. Produced by Vijay Kiragandur and Chaluve Gowda, under Hombale Films, the film features Rishab, Sapthami Gowda, and Kishore Kumar G in pivotal roles. 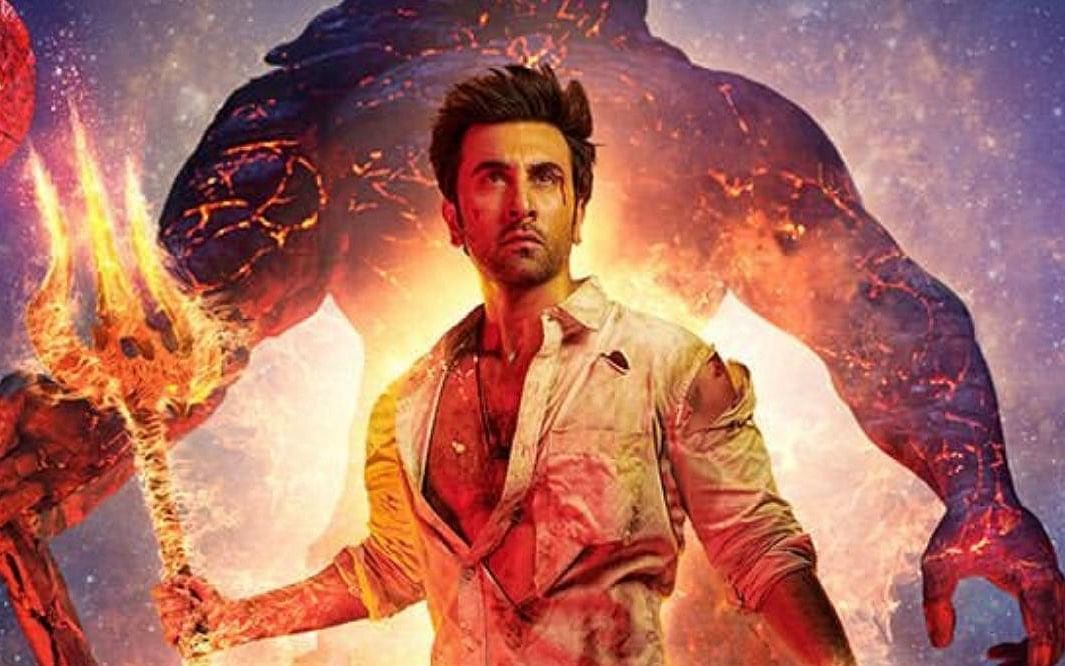