Veteran filmmaker Subhash Ghai celebrates a milestone seventy-fifth birthday on January 24. The man behind several box-office jubilees scores his diamond jubilee in real life. While today there are several directors with a long streak of successes like Karan Johar, Rakesh Roshan, Sooraj Barjatya, Rohit Shetty, etc, for a while in the 1980s and 1990s there was largely just one name whose presence in the credits almost guaranteed a box-office bonanza — Subhash Ghai. 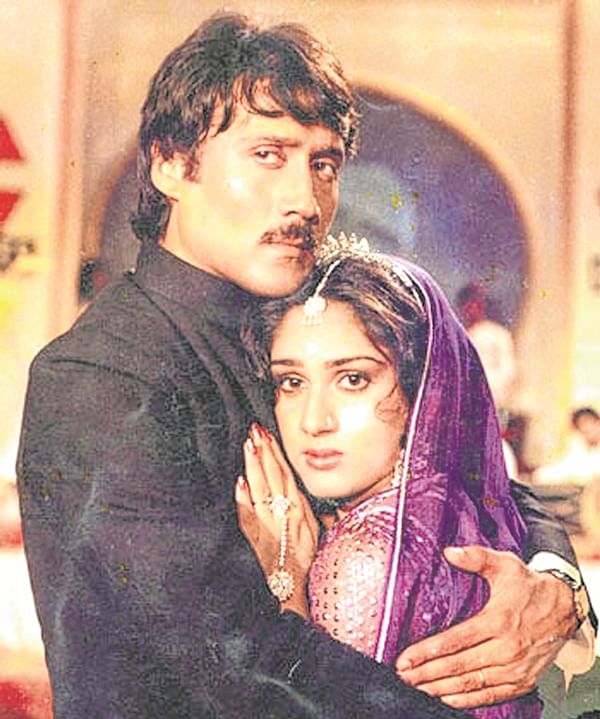 Subhash unapologetically made mainstream masala movies. His films’ masculine domination was typically revealed in their titles (Kaalicharan, Vishwanath, Krodhi, Vidhaata, Hero, Ram Lakhan, Saudagar, Khalnayak) and they had several crowd-pleasing staples — a scruffy scrappy hero, a bright-eyed danseuse intent on reforming her man as the heroine, whistling cronies and a prominent musical instrument (a guitar in Karz, a flute in Hero, a dafli in Ram Lakhan and, well, a cello as late as Yuvraaj).

I have known Subhash Ghai for well over three decades now. I met him first when I was a rookie reporter on the outdoor location of Hero. Despite his commercial roots, I found the FTII alumni a knowledgeable cineaste who could discuss all cinema at length. Subhash and I grew to like each other as I witnessed him plunge into directing one ambitious film after another. He can be loquacious and loud but also lovable. I found he gave interesting interviews about his Pharoanic projects and the megastars or newcomers he had cast in them. 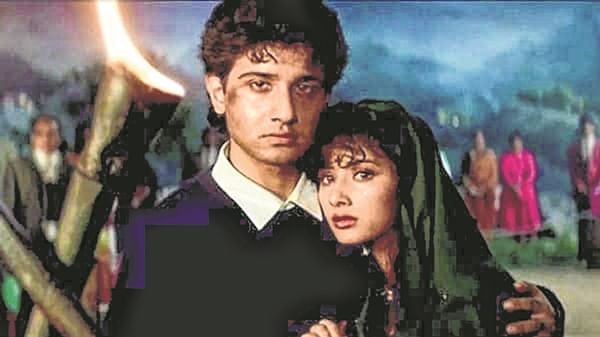 Unlike Yash Chopra, Subhash Ghai preferred to shoot in India. And like Manoj Kumar, by whom he is considerably influenced, he loved capturing sweeping panaromic shots...so outdoor shoots were an integral part of all his films. Ghai’s long-time publicist Gopal Panday (bless his kind soul) would tell me, “Subhashji kehte hain, outdoor par Dinesh ko bulana hi hai.”

I was present at Ghai’s outdoor locations in Ooty (for Hero), Kashmir (for Karma), Ooty (for Ram Lakhan), Mahableshwar (for Saudagar) and Fatehpur Sikri (for Pardes). He would be invariably warm and I had a great time interacting with stars from Dilip Kumar to Anil Kapoor to Shah Rukh Khan. I accompanied him while he and his team undertook a recce near the hill station of Lonavla, scouting for locations for an outdoor shoot. He was the one who pointed out to me the famous mountain peak, the Duke’s Nose ... I remember this every time I motor down to Pune. 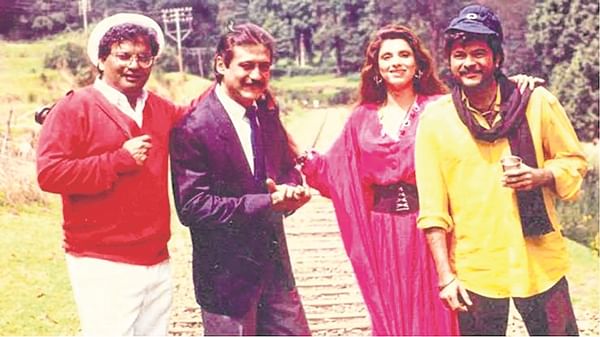 There was unadulterated showmanship in Subhash Ghai’s lavish parties and premieres; and in his penchant for making Hitchcockian special appearances in his films.

Subhash realised the importance of correct casting and believed that the audience would pay to watch “two lions pitted against each other” and, sure enough, the clash between Dilip Kumar-Sanjeev Kumar (Vidhaata), Anil Kapoor-Jackie Shroff (Ram Lakhan) and Dilip Kumar-Raaj Kumar (Saudagar) created tidal waves of hype. 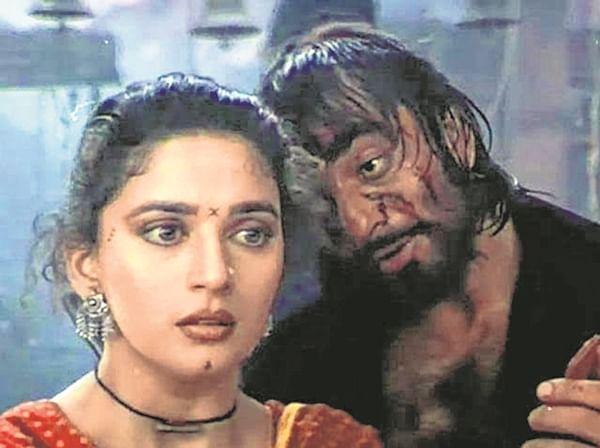 He gave Dimple Kapadia an abbreviated role in Ram Lakhan but rumouredly also paid her the combined moneys he had given heroes Anil and Jackie...all because he wanted a big-name heroine in his cast since Madhuri Dixit was still a newcomer.

Subhash didn't announce the heroine of Karma at its grand mahurat which led to a maelstrom of speculation about who would bag the coveted role. His star-studded parties would have Bollywood abuzz for weeks. He organised the premieres of Karma and Khalnayak in not one but multiple theatres across Mumbai, with the stars hopping from one venue to another!

Sure, there was indubitable self-promotion at play in the above incidents but Subhash Ghai was enterprising about a film’s marketing much before it acquired its current omnipotent form.

Some years ago, I attended a party Subhash threw for a few close friends at his Carter Road terrace flat. His wife Rehana and he were charming hosts, and he had, by then, started his film academy, Whistling Woods. Students from Subhash’s school enthusiastically regaled us with songs. The man who had orchestrated the career breakthroughs of Jackie Shroff, Madhuri Dixit, Meenakshi Seshadri, Manisha Koirala and Mahima Chowdhary is now busy with his film school.

He has not witnessed success in his recent directorial ventures and has not made a film since 2014’s Kaanchi: The Unbreakable, starring a pre-success Kartik Aaryan. But for two decades he was both Midas Man and King Maker.