'It is a story of the extraordinary feats of an ordinary man': Vicky Kaushal on his upcoming movie 'Sardar Udham'

The trailer of the movie, which releases on Amazon Prime Video on October 16 was launched on Thursday
Showli Chakraborty

The trailer launch of Vicky Kaushal-starrer Sardar Udham on Thursday was a glitzy affair. The movie shoot was completed in 2019, but the pandemic and the subsequent lockdowns led to the delay in its release. The makers have thus decided to take the popular digital route and release it on October 16 on Amazon Prime Video.

The film, directed by Shoojit Sircar, is a biopic of freedom fighter Sardar Udham Singh, who went to London and killed General Michael O’Dwyer to avenge the Jallianwala Bagh massacre that the latter had ordered in 1919.

Speaking about the movie, Vicky said, “The film will tell you why this man travelled all the way to London, lived there for six years and after so much struggle managed to avenge the death of thousands. He waited for two decades to achieve his goal. It is a phenomenal story of the extraordinary feats of an ordinary man.”

Not many know about Sardar Udham Singh and his struggles, and Shoojit says their movie give a glimpse into the life of this unsung hero. “Few people outside Punjab know about Sardar Udham Singh. Why don’t we know more about this man who waited for 21 years to avenge the Jallianwala Bagh massacre? In fact, why do we have just one page in history books about Jallianwala Bagh massacre? There should be more information available on this man. It is in this spirit that the film has been made,” Shoojit said. 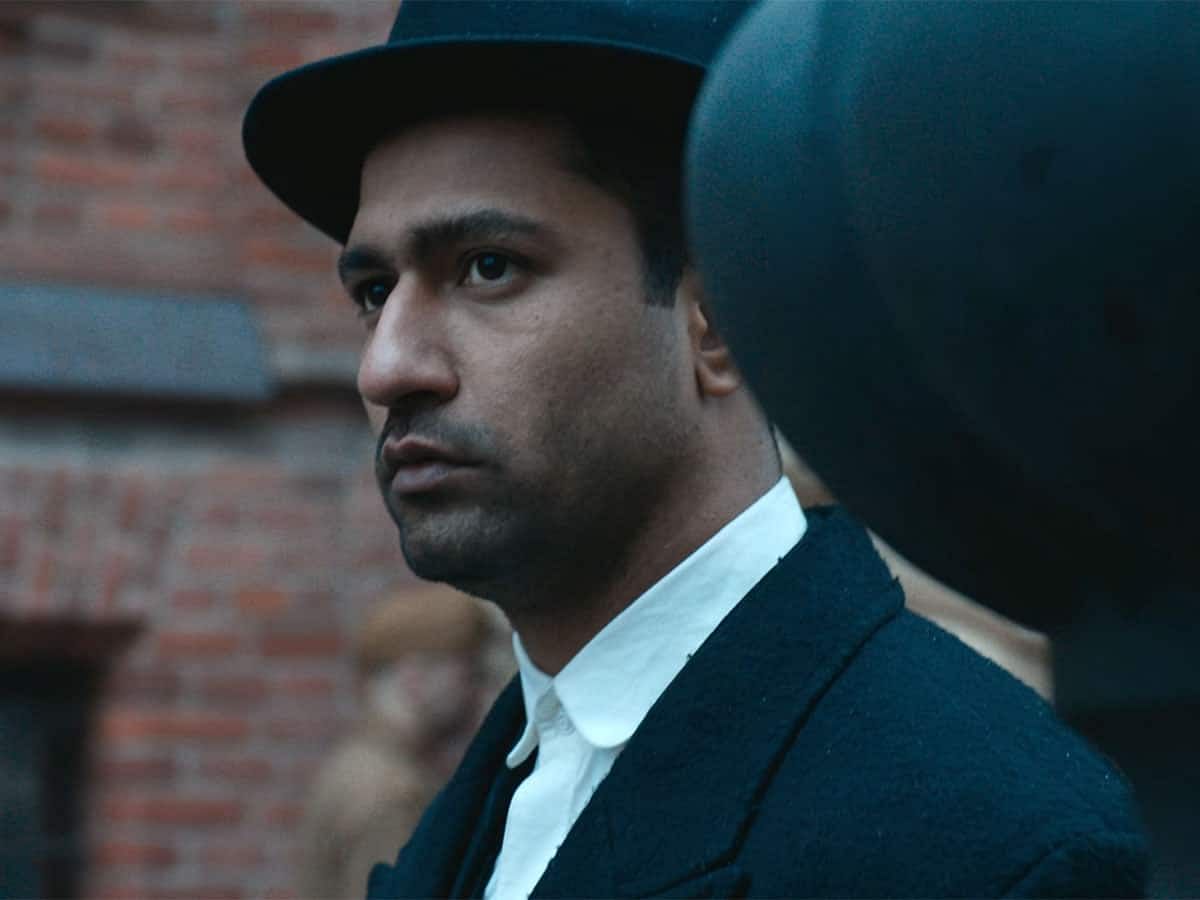