Directed by Shoojit Sircar, the film is a biopic on freedom fighter Sardar Udham Singh, who assassinated Michael O'Dwyer in 1940. He assassinated the former Lieutenant Governor of Punjab in British India to avenge the brutal killings of the Jallianwala Bagh Massacre in 1919.
ANI 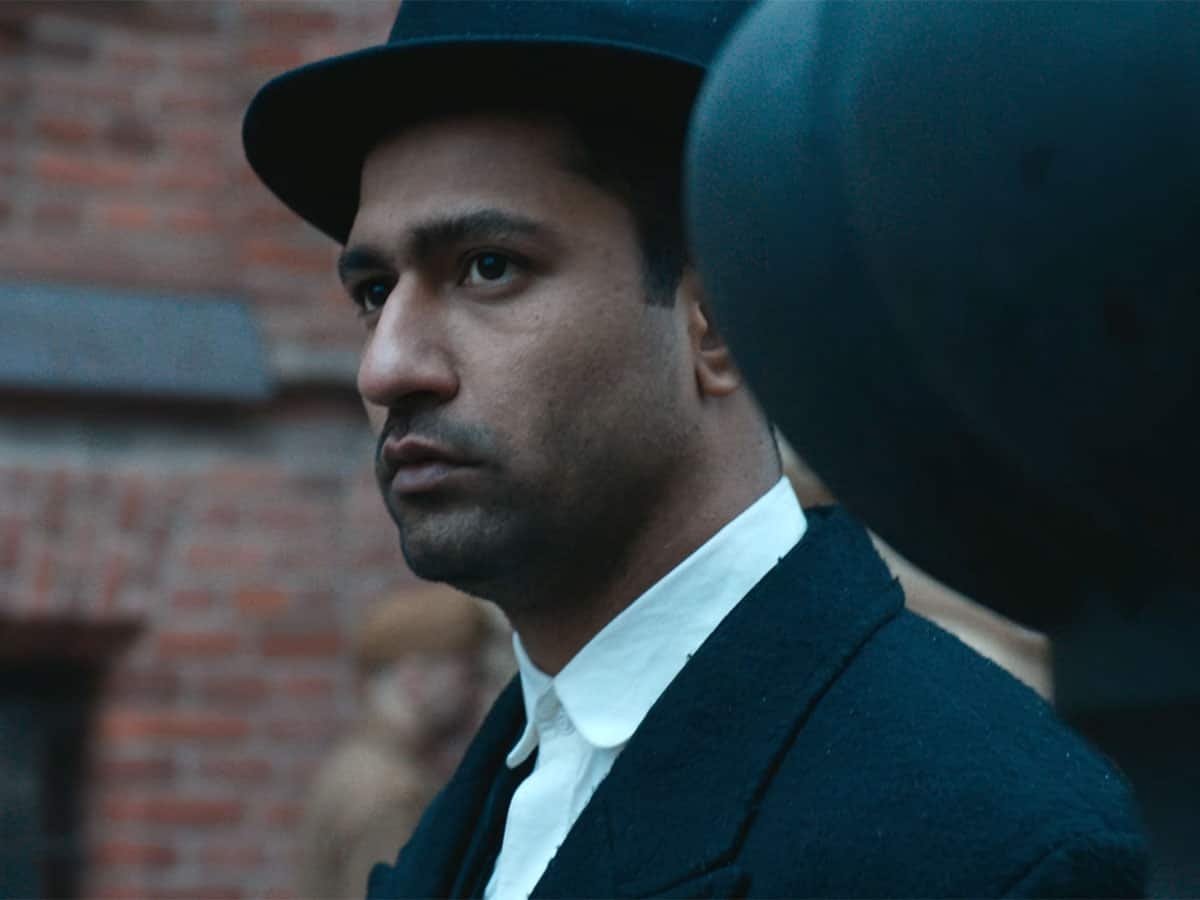 Makers of the Vicky Kaushal-starrer 'Sardar Udham' have dropped the powerful first trailer of the patriotic film on Thursday.

Directed by Shoojit Sircar, the film is a biopic on freedom fighter Sardar Udham Singh, who assassinated Michael O'Dwyer in 1940. He assassinated the former Lieutenant Governor of Punjab in British India to avenge the brutal killings of the Jallianwala Bagh Massacre in 1919.

The nearly two-and-a-half-minute trailer opens with a voiceover saying, "The Indians never forget their enemies. They strike them down, even after 20 years."

The trailer shows Vicky as Udham Singh who goes to London under the alias 'Sher Singh'. He tracks O'Dwyer's movements in the city and practices his shooting skills.

"I fight different way," he says.

His plan was to strike in London, the "heart of British," to send India's message of revolution across the world.

The trailer further shows the situations of tension that develop in London and India owing to the revolution against laws in British India.

Near the end of the trailer, Singh gets arrested and tortured by the British.

"Tell people I was a revolutionary," he says.

Vicky Kaushal opened up about how he prepared for the inspiring persona of Sardar Udham Singh.

"The story of Sardar Udham Singh is one that enthralled and inspired me. It represents strength, pain, passion, extraordinary courage and sacrifice, and many such values that I have tried to do justice through my character in the film. The role called for a lot of physical, and even more mental preparation to get into Udham Singh's shoes and bring to life the story of a man whose heroism and grit stand unmatched," he shared.

Director Shoojit Sircar shared the process of the film, an "ode to the lionhearted spirit" of Udham Singh.

"'Sardar Udham' to me is not just a film, it is a dream come true. It took years of in-depth research to unearth and share with the world the valiant story of a martyr who sacrificed his life to avenge India's most dreadful tragedy. The entire team is extremely proud to have had an opportunity to work on bringing forward a story of a revolutionary who played a key role in India's freedom struggle," he said.

'Sardar Udham' is set to release on Amazon Prime Video on October 16. 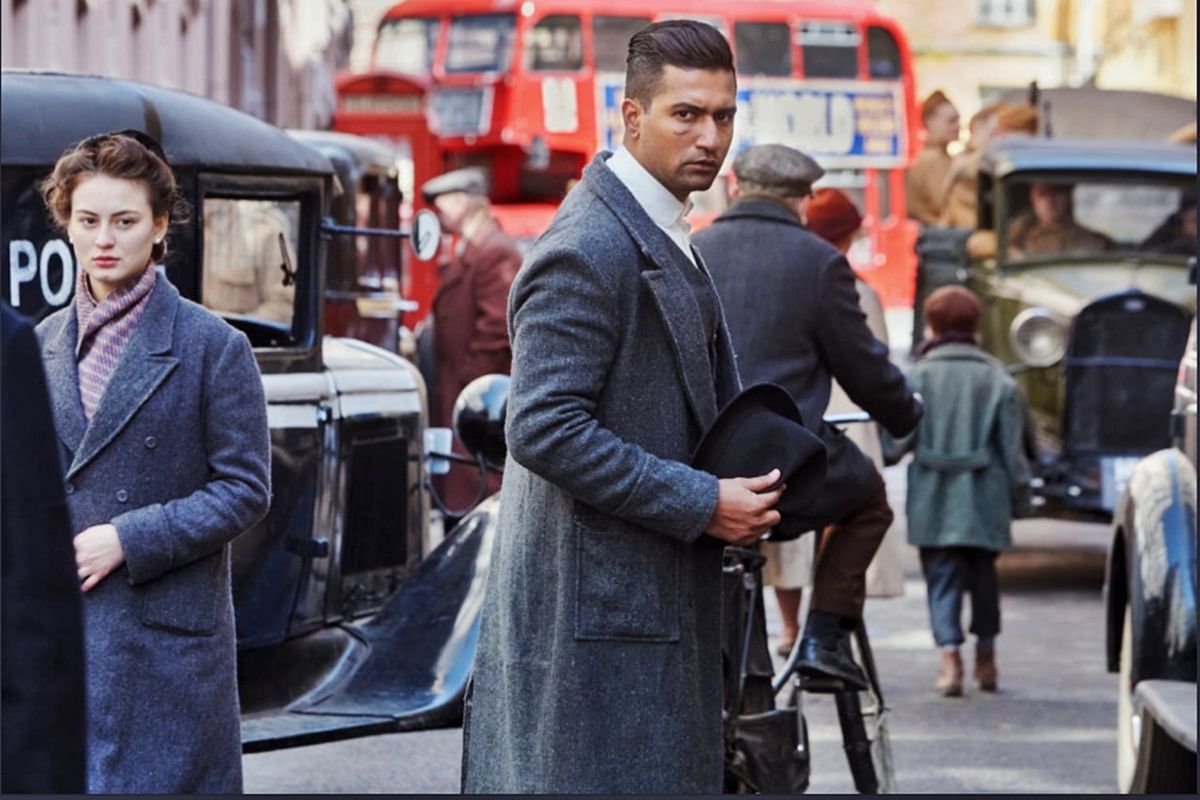