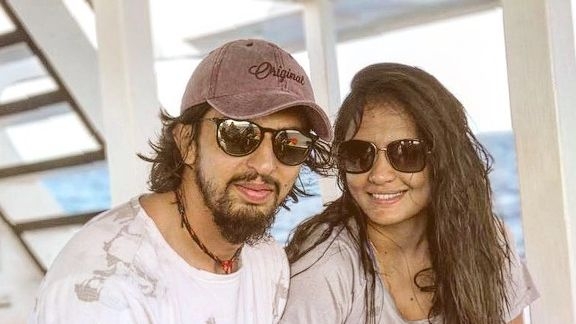 Ishant Sharma is one of the most famous Indian cricket players. He made his entry in the Indian Cricket Squad at the of 18. His height and lean physique gave him the nick name 'Lambu'. He has represented India in Tests, ODIs and T20s and is well known for being a right arm-fast-medium bowler.

Ishant Sharma left his mark in the international cricket and in the Indian Premier League on several occasions. He proved his versatility as a player and soon gained a huge fan following. In 2011, Sharma became the fifth youngest player to take 100 Test wickets. He is a 'rhythm' bowler and is considered as one of the fastest Indian bowlers, having bowled in excess of 150 km/h.

In 2020, Indian government awarded him the Arjuna Award for his outstanding achievement in cricket. Also, Ishant is going to be the only 2nd pacer after Kapil Dev from India to play 100 Tests.

Ishant hails from Delhi. He was born in 1988 in a Brahmin family.

On 10th December 2016 Ishant tied knot with Indian Basket ball team's Pratima Singh. The couple complement each other professionally and personally. Their bond can be seen in their pictures on social media. Ishant and Pratima are one of the most loved couples and their fans and teammates are often seeing showering them with love.

Ishnat and Pratima are often seen spending quality time together.

On the cricketer's 33rd birthday, here are some of their cutest pictures: