Is Karan Johar's Fabulous Lives of Bollywood Wives scripted? Neelam Kothari has THIS to say

Neelam added that she has known her co-actors Maheep Kapoor, Seema Sajdeh and Bhavna Pandey for almost 25 years

Bollywood actress Neelam Kothari, who was last seen in Fabulous Lives of Bollywood Wives, revealed if the show is scripted.

During a recent interaction with India Today, Neelam said, "No, it's not scripted. They tell us we'll be shooting at such and such venue but what we discuss is up to us. We decide to fight and cry, it depends on us. It is not scripted at all."

The actress added that she has known her co-actors Maheep Kapoor, Seema Sajdeh and Bhavana Pandey for almost 25 years. "Everything is genuine. Whenever we are having fun or a blast, it is all real. People are also enjoying this kind of content because there has been nothing like this before in India," she added.

Read Also
What is Vestibular Hypofunction, the condition Varun Dhawan has been diagnosed with? 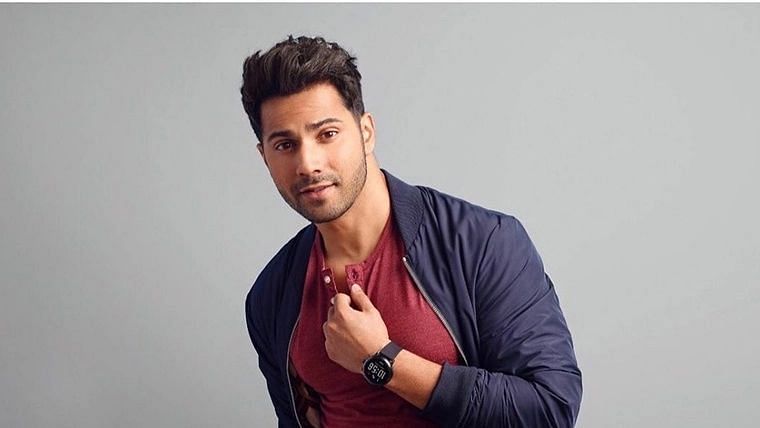 Reacting to Gauri Khan's frequent cameos on the show, the Hum Saath Saath Hai actress said, "Not like that. The four of us wouldn't have been friendly had it not been for Gauri Khan. We used to meet at her place. I was in touch with everyone because of her. She plays a major part in our lives."

Neelam has worked with actors like Govinda, Mithun Chakraborty in the 1980s and was known to be one of the most sought-after actresses of the era. She won the hearts of the audiences with her simplicity and on-screen performances. Of late, she made headlines for being a part of the Netflix show Fabulous Lives of Bollywood Wives.

The series debuted on in November 2020 and the second season premiered on September 2, 2022. It has been produced by Karan Johar's Dharmatic Entertainment.