The stakeholder consultation roundtable at IFFI 2022 |
Follow us on

The International Film Festival of India (IFFI) is one of the most significant film festivals in Asia. The annual film festival brings the biggest stalwarts under one roof cumulating the cohesive energy and spirit of art, films and culture.

The 53rd edition has screening of 280 films from 79 countries. As many as 25 feature films and 20 non-feature films from India are showcased in the ‘Indian Panorama’ while 183 films are a part of international programming. 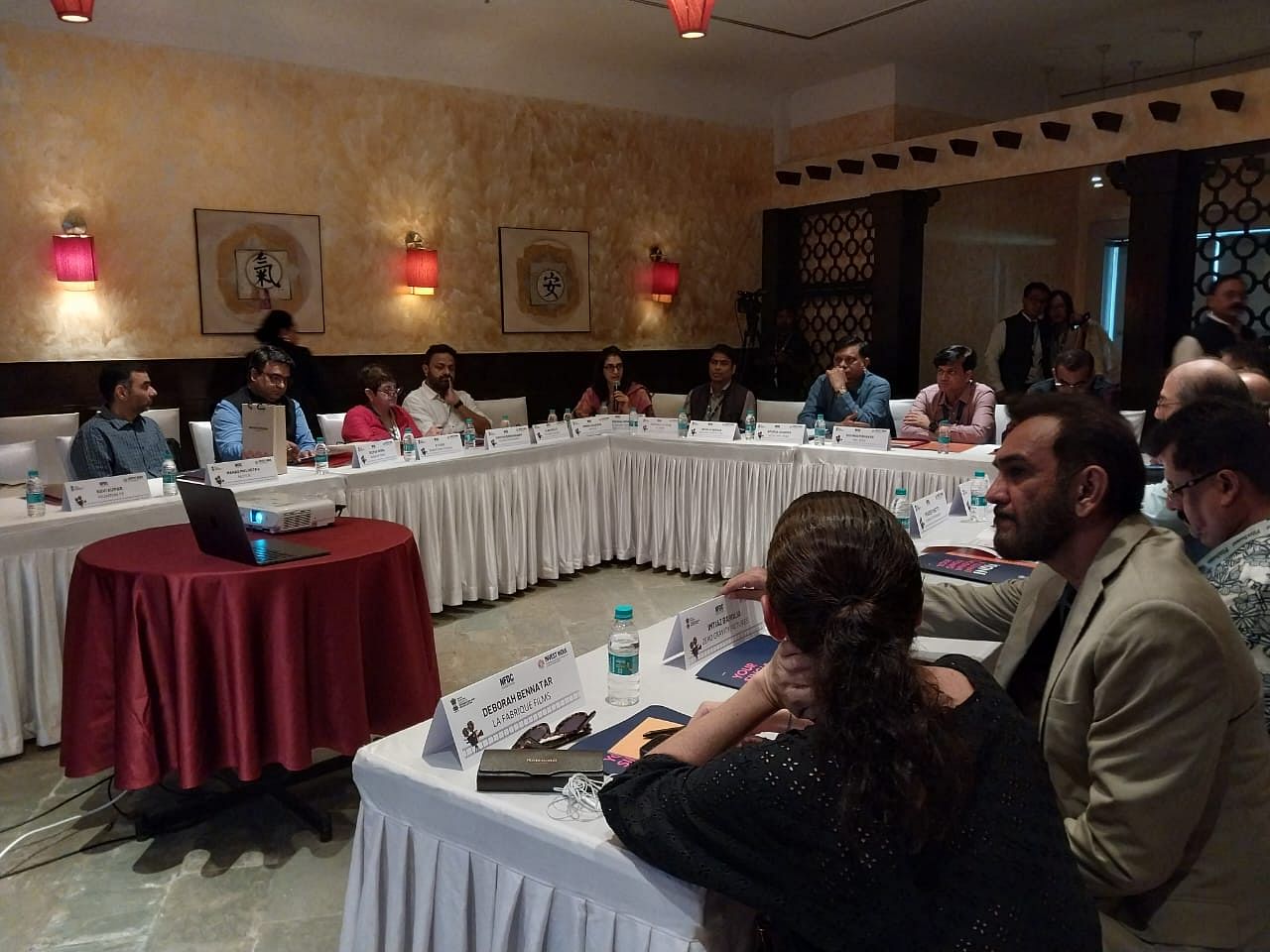 Invest India, National Investment Promotion and Facilitation agency organised a stakeholder consultation roundtable with the leading companies of media and entertainment sector on November 22, 2022 at The Marriott, Goa. The roundtable was chaired by Apurva Chandra, Secretary, Ministry of Information and Broadcasting. 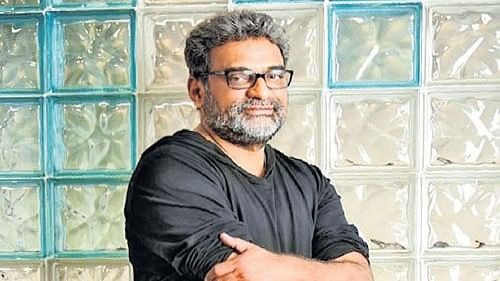 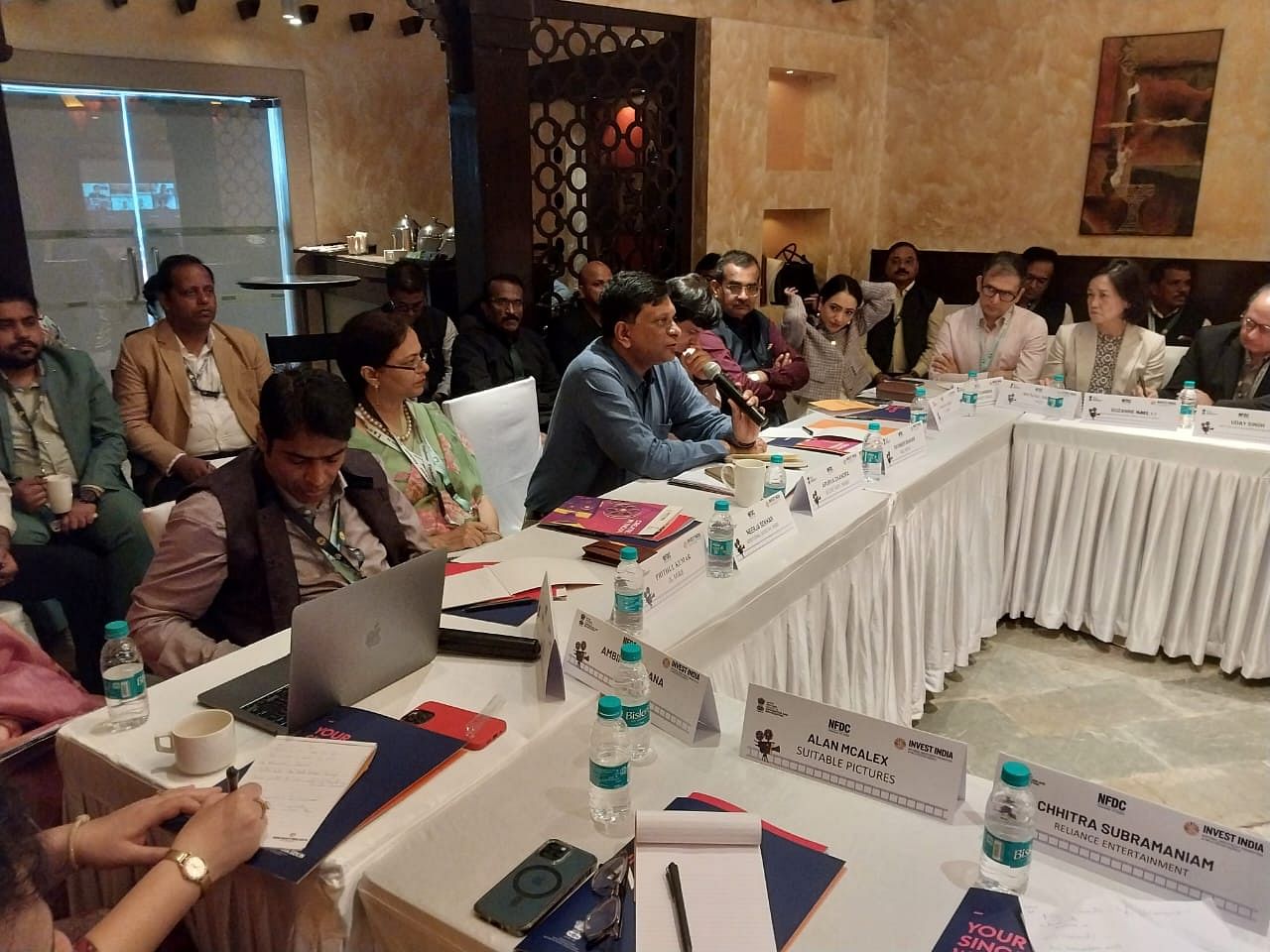 The agenda of the roundtable was to understand how more investments can be brought into the sector, how the domestic filmmaking ecosystem can be improved to invite both global content companies to set up production and post-production units in the country, and how to encourage the growth of domestic companies. The roundtable also held discussions on understanding key systematic issues that maybe causing EoDB challenges in India. The discussions were spread across various recommendations from the leading production and post production companies and OTT platforms.The event brought together government officials from the Ministry of Information and Broadcasting, NFDC and industry associations. Industry leaders from the likes of Motion Pictures Association of America, Motion Pictures Association, Netflix, Amazon, Sony Pictures, Reliance Rntertainment, Green Gold Animation as well as key production houses such as Emmay Entertainment, On the Road, Suitable Pictures and others. 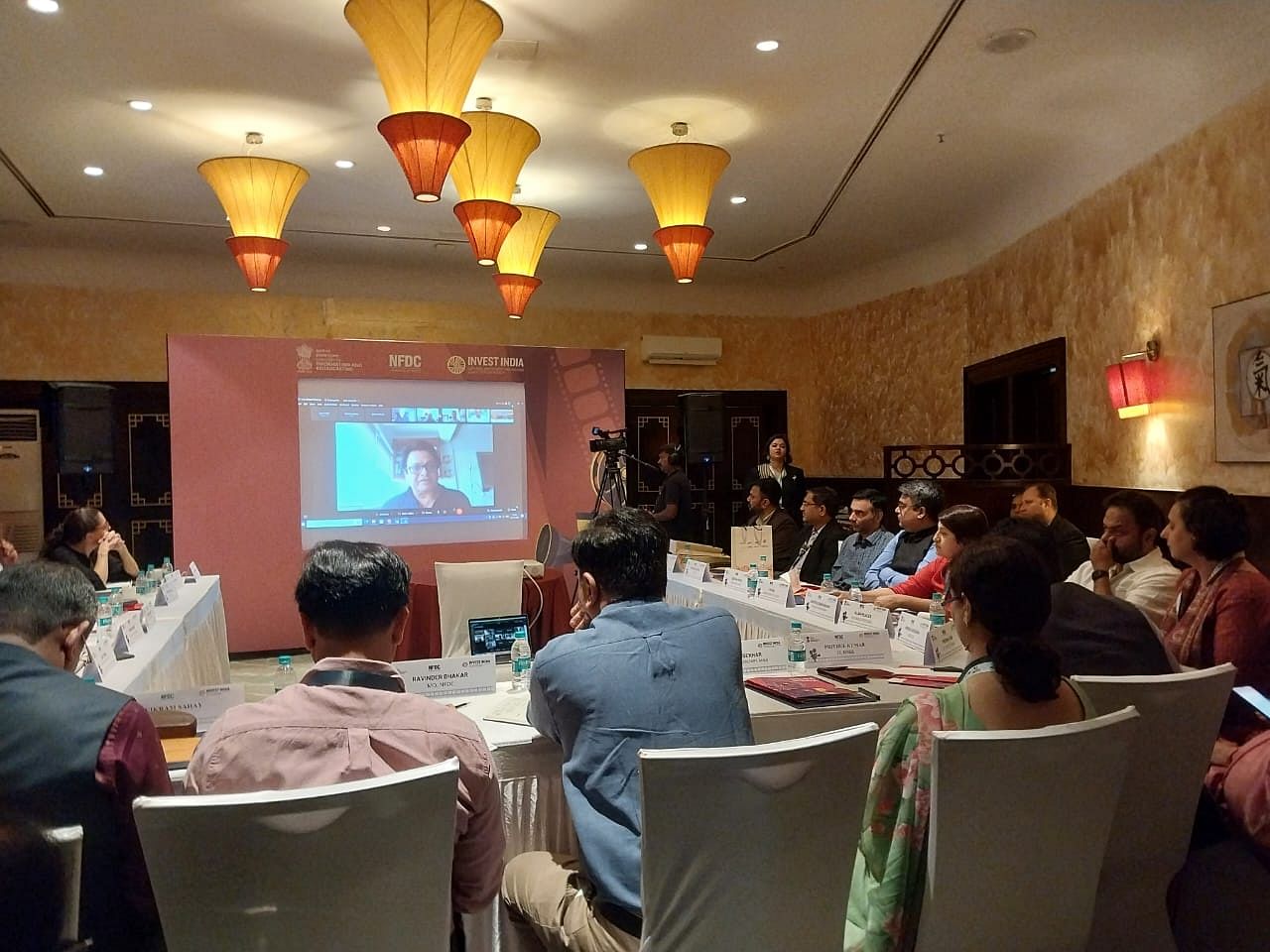 Shri Apurva Chandra, Secretary, Ministry of Information and Broadcasting made a keynote address on promoting India as the next destination for shooting films. He also suggested that a revenue sharing model can be helpful for OTT platforms to curate more content. He highlighted that production houses should avail the benefits of the recently announced central incentive scheme and join hands to promote India in all international film festivals. He has tasked Invest India to work with all the companies present, understand their suggestions and take them forward. Currently, there are 16 co-production treaties and the Ministry aims to sign 15 more in the near future. Ms Neerja Sekhar, Additional Secretary, Ministry of Information and Broadcasting thanked the Invest India team for organizing this interaction, as well as panellists for their participation and key insights into the media and entertainment sector her closing remarks. She also announced that a dedicated channel on animation for children will be launched soon and an international film festival for the children will be planned in 2023. The event was well received by all stakeholders. Invest India will be working to take forward the suggestions and recommendations of the industry. 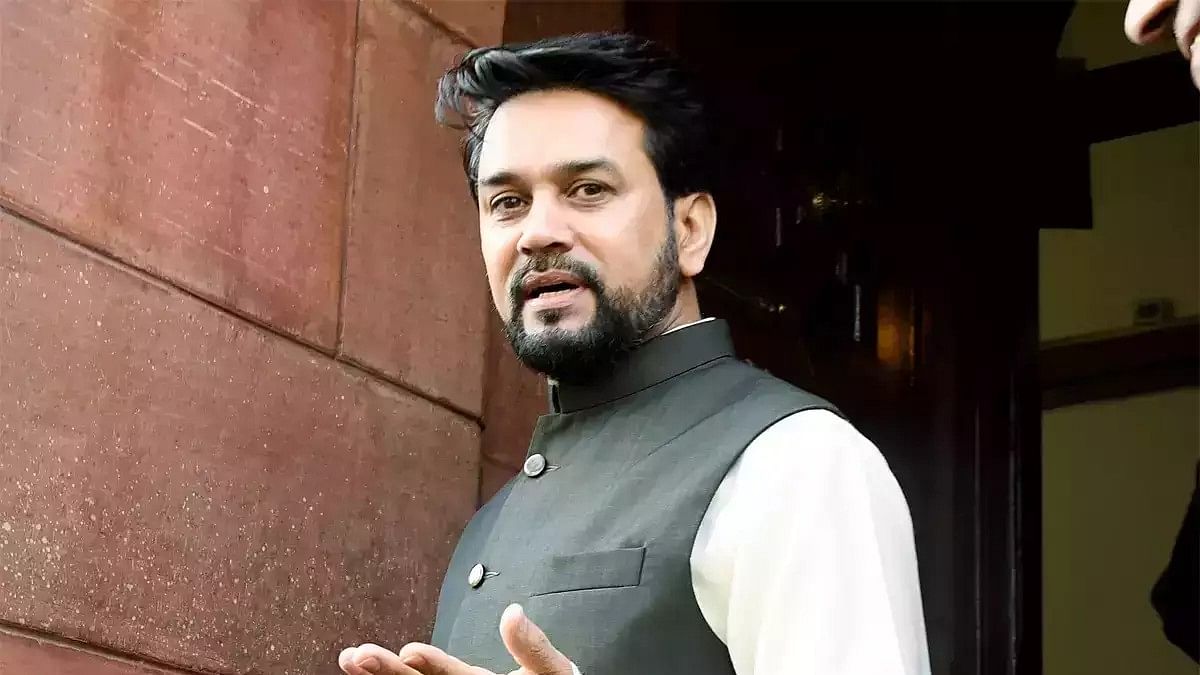