'I see a terrorist in this man': Ashoke Pandit wants Vir Das arrested for derogatory remarks on India in latest monologue

Das recently performed a monologue about India's duality on stage at the Kennedy Center in Washington, DC
FPJ Web Desk 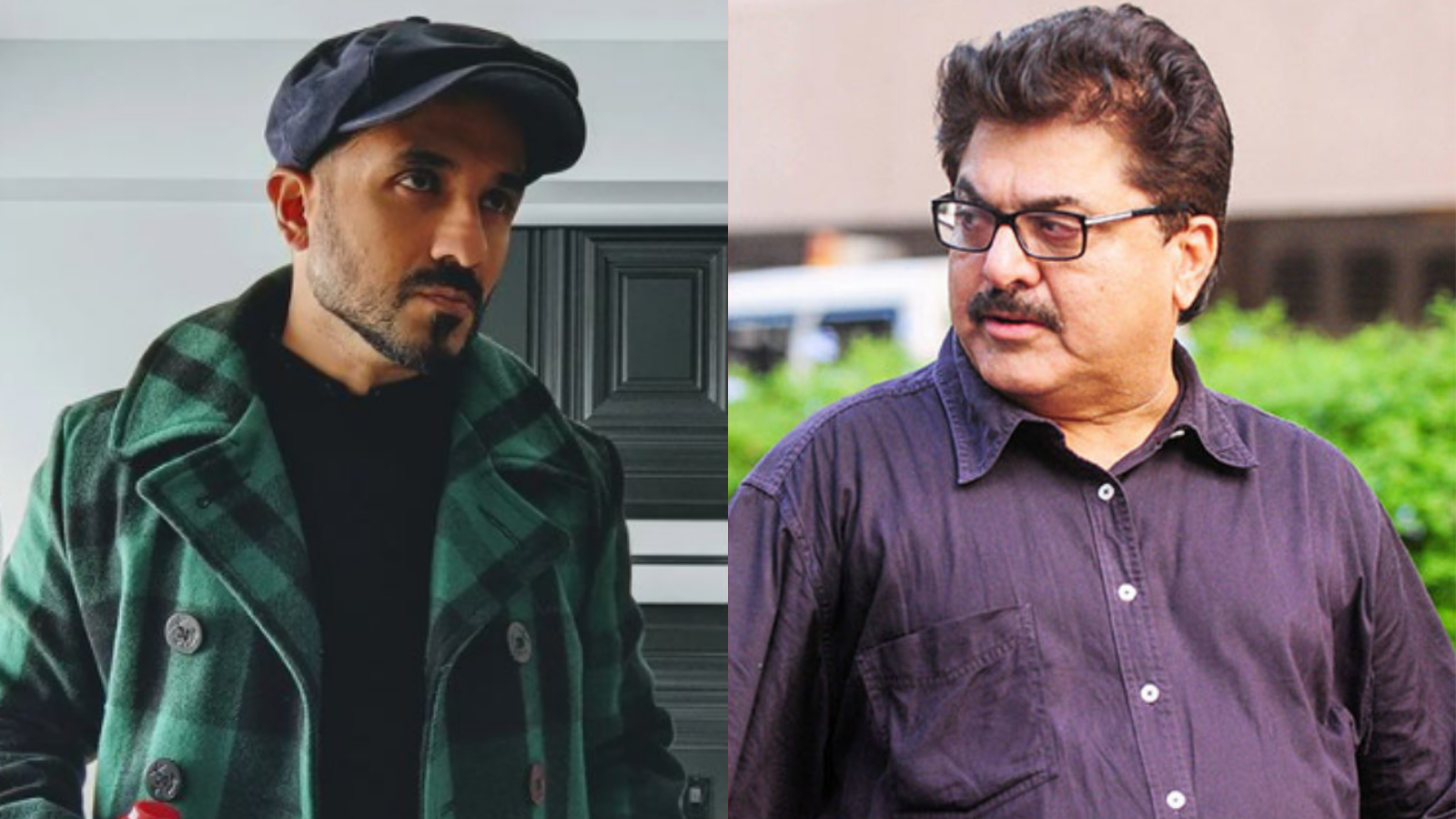 Filmmaker and IFTDA President Ashoke Pandit lashed out at actor-comedian Vir Das and called him a 'terrorist' in one of his recent tweets.

For the unawares, Das recently performed a monologue about India's duality on stage at the Kennedy Center in Washington, DC.

His short speech addressed a wide range of topics, from the PM Cares fund to cricket to women's safety in India. However, the monologue that was intended to create a positive impact, has not gone down well with viewers around the country.

A police complaint has also been filed against him at Tilak Marg Police Station in the national capital for allegedly using derogatory language against India.

Now, Pandit tweeted, "I see a terrorist in this man called #Virdas. He is one of those members of a sleeper cell who has waged a war against our country on foreign land. Should be immediately arrested under #UAPA and tried under terror laws."

In another tweet, Pandit wrote that the comedian should be 'put behind the bars as his act is an act of terror.'

"To justify your pay masters abroad and enemies within the country you have constantly abused our country in d name of humour. Now that d nation has taken U head on U hv given this shitty explanation. @HMOIndia This man shld be put behind d bars as his act is an act of terror," he wrote.

Meanwhile, after severe backlash, Vir Das took to social media on Tuesday and issued a statement.

He said that the 'video appeals for us to never forget that we are great'. He also urged people to not be fooled by edited snippets.

Vir Das is an Indian comedian, actor, and musician. He began his career in stand-up comedy before starring in Hindi films such as 'Delhi Belly', 'Badmaash Company', and 'Go Goa Gone.' In 2017, he appeared in the Netflix programme 'Abroad Understanding'. 'Do not be fooled by...': Vir Das issues statement after his monologue 'Two Indias' receives major...