Book your tickets for a movie marathon with your friends and family, and enjoy a cinematic ride this festive season
FPJ Web Desk 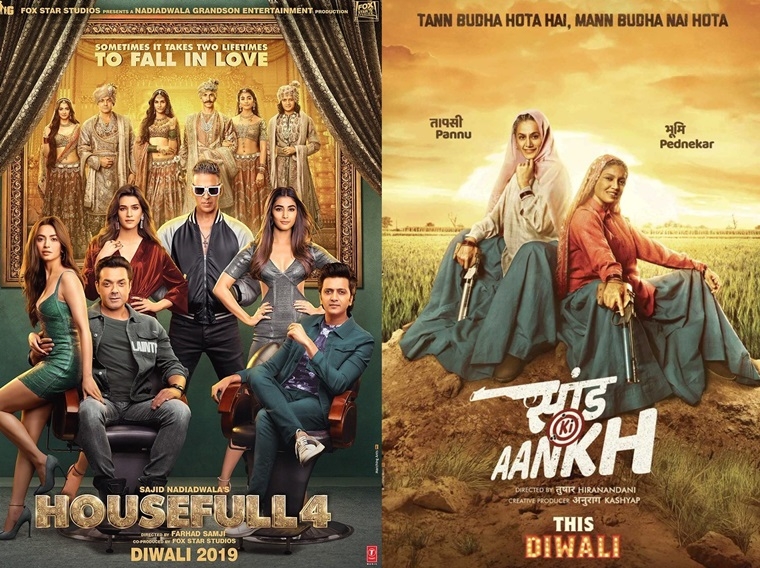 For all you movie buffs out there, Bollywood has a massive line-up this of movies this Diwali. So go ahead and book your tickets for a movie marathon with your friends and family, and enjoy a cinematic ride this festive season. In order to make it easier for you to decide, here’s a curated list of movies releasing this weekend.

Starring Taapsee Pannu, Bhumi Pednekar, Saand Ki Aankh is inspired by Chandro Tomar, or Shooter Dadi, and her sister-in-law Prakashi Tomar or Revolver Dadi, from Uttar Pradesh, who are said to be the oldest sharpshooters in India. It will also be released on October 25.

Made in China tells the story of a Gujarati entrepreneur Raghu Mehta (Rajkummar Rao) and his 'jugaadu' business journey. Mouni Roy essays role of Raghu's wife Rukmini. The film will clash with Housefull 4 and Saand Ki Aankh on October 25.

'Laal Kaptaan' starring Saif Ali Khan as Naga Sadhu released on October 18. The film shows Saif venturing out on a dramatic journey ridden of drama, revenge, and deceit. The movie seemingly promises to take viewers on a rollercoaster ride into the dark world of drama, suspense, thriller, and revenge.

Maleficent: Mistress of Evil is a sequel to the 2014 Angelina Jolie starrer 'Maleficent', in which fans witnessed the events that made the evil witch curse a baby princess, Aurora. While Jolie reprises her role in the second installment, the Hindi version of this film has been voiced by Aishwarya Rai Bachchan. The film hit the screens in India on October 18. 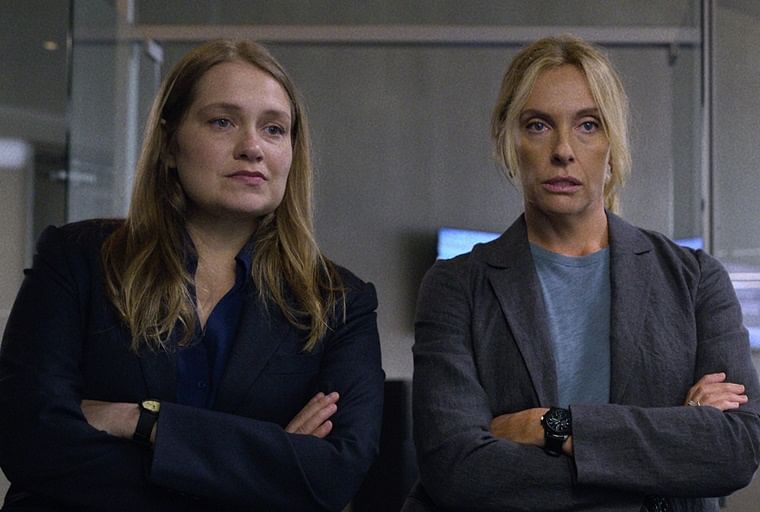