'He is our resident warrior': Yash on Sanjay Dutt; says the 'Munna Bhai' star has equal screen presence as him

KGF: Chapter 2 is the much-awaited sequel to the 2018 blockbuster, which made Yash an overnight national sensation
Subhash K Jha 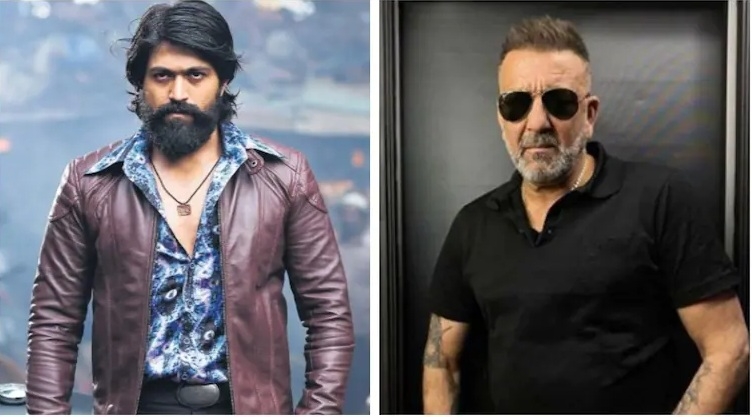 KGF: Chapter 2, the much-awaited sequel to the 2018 blockbuster, will see Sanjay Dutt return to the big screen after his battle with cancer. And all eyes have been on the sequel ever since it was announced. The first movie made South superstar Yash an overnight national sensation.

Taking about sharing screen space with Sanjay, Yash said, “He is our resident warrior, he fought death and came back victorious,” Yash says while sharing his admiration for the senior actor. The promotion of KGF: Chapter 2 will see Sanjay and Yash getting equal importance.

A source from the film’s core team reveals, “Yash is no doubt the big star in the KGF franchise. But Sanjay Dutt is being seen as an equally important part of the project. He has some major scenes with Yash including a climactic fight. Sanjay did all the stunts himself despite having just recovered from a life threatening disease. Both Yash and director Prashanth Neel want to give Sanjay the prominence that he deserves.”