With the pandemic bringing life to a standstill, scores of people have been struggling to earn a livelihood. Several from the TV and Film industry, too, have struggled to stay afloat in these testing times.

Now, reports state that the cast of Hamari Bahu Silk is yet to be paid. Famous TV actress Vandana Vithlani was a part of the show and expressing her ordeal, she says that she has to sell Rakhis online for her survival.

The Saath Nibhana Sathiya actress told Economic Times that she decided to do something creative citing her pending dues from the Hamari Bahu Silk show makers. She said that she worked in Hamari Bahu Silk from May to October last year but had only received payment for the month of May. She added that her dues were pending in lakhs and now has exhausted all her savings as well. 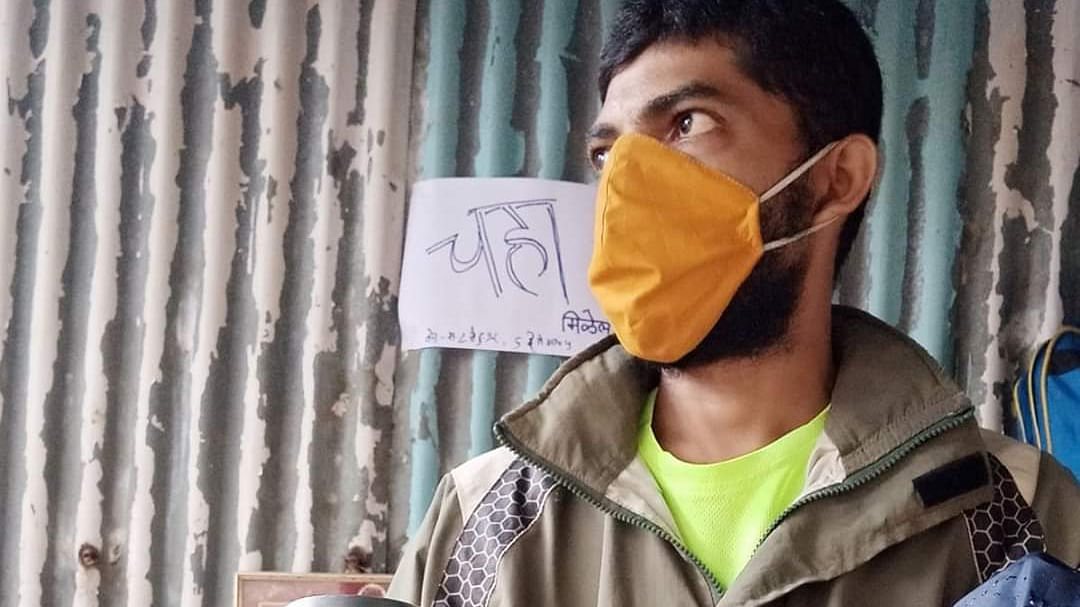 Vithlani added that she was offered a role in Musakaan in November last year but the show had to be discontinued just two months after. However, she says that received payment for her work in Musakaan.

While Vithlani is now making Rakhis and selling it online, she still isn't earning enough to make ends meet.

Moreover, her husband who is a theatre actor, too, hasn't been working due to the current situation.

Adding that the couple has to manage their children's school and college fees, Vithlani said that she is just waiting for an opportunity to grab. 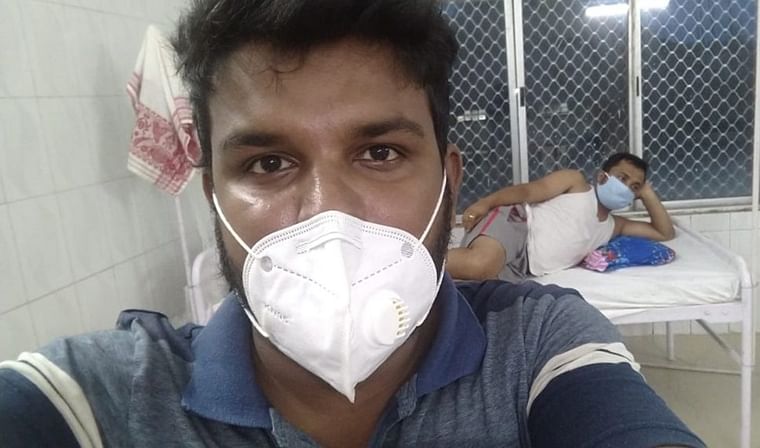 'I am a journalist, please give me food': COVID-19 positive Assam journalist's appeal will break...