'Gauri Nath is complicated and unpredictable': Shefali Shah opens up about her character in 'Human' 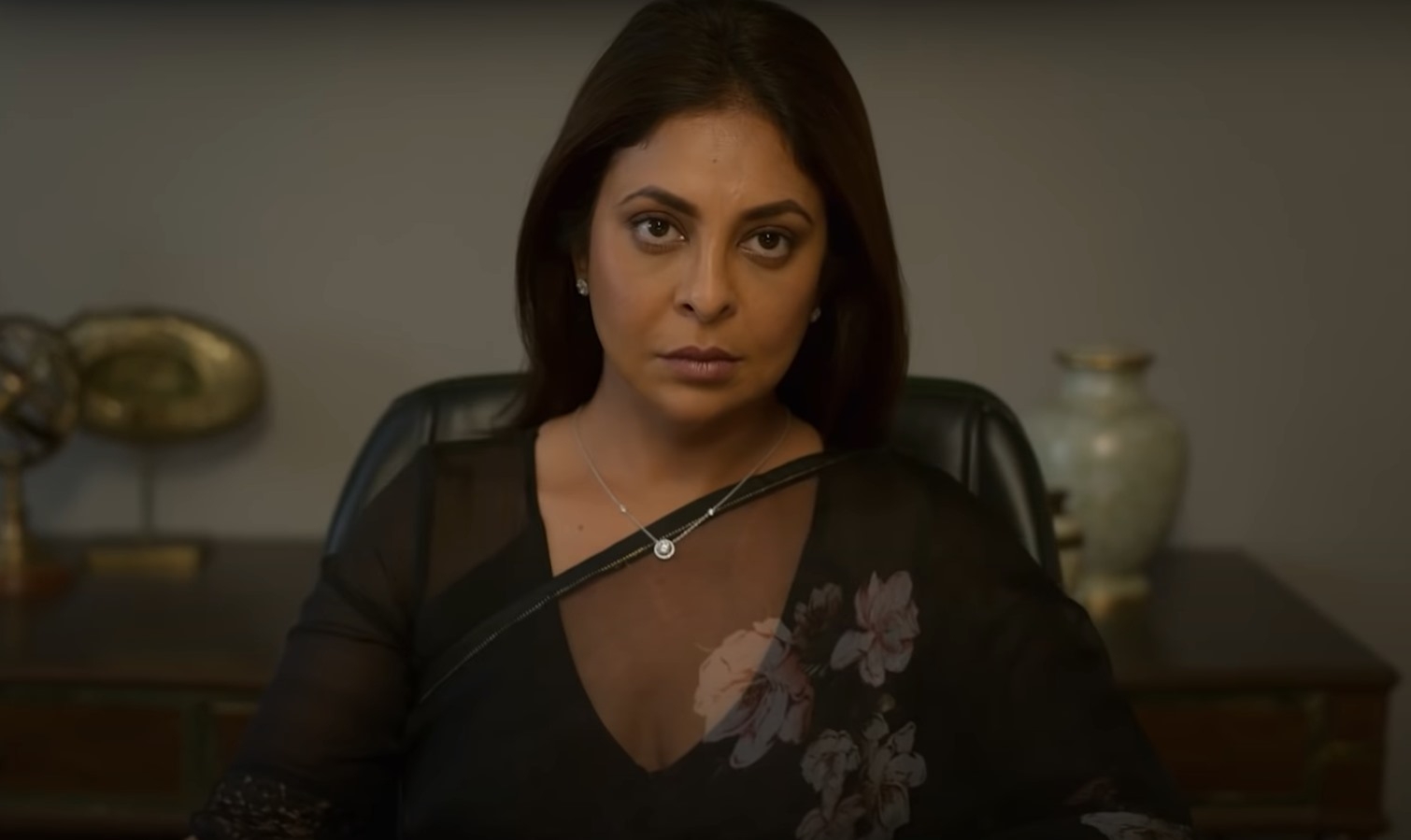 The trailer of Shefali Shah and Kirti Kulhari's 'Human' has been creating waves all around.

'Human' is a medical thriller based on human drug trials in India. The series also stars Vishal Jethwa, Ram Kapoor, Seema Biswas, Aditya Srivastava and Mohan Agashe amongst others.

One of the most intriguing characters revealed in the trailer is that of Shefali Shah.

Shefali Shah has performed multiple roles, showcasing varying shades of human character. In her own words, she mentions that her character Gauri Nath is the most complex one that she has played till date. Shefali shares, “Gauri Nath is a Pandora’s box. You don’t know what hits you at each moment. She’s complicated, unpredictable and indecipherable. Not only is ‘she’ unlike anyone I’ve played before, I don’t know nor have heard of anyone like her!” 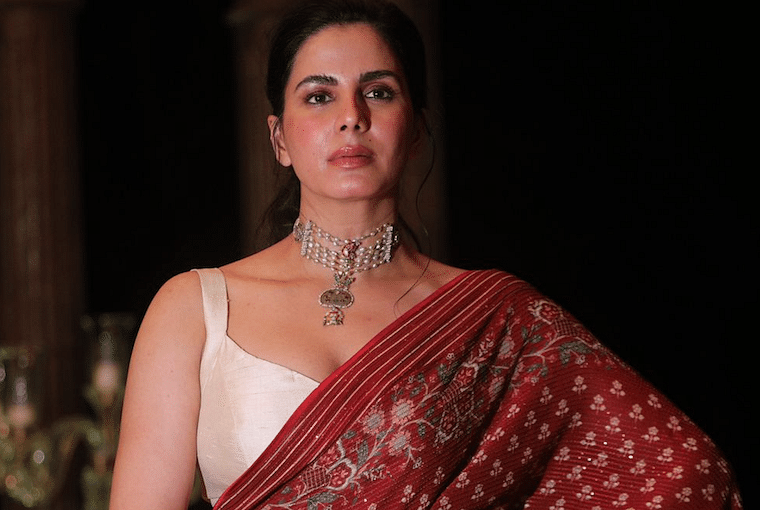 The suspense thriller, 'Human', unravels unexpected secrets of the world of medicines and its effect on people with a gripping tale of murder, mystery, lust, and manupilation.

Directed by Vipul Amrutlal Shah and Mozez Singh, the Disney+ Hotstar Specials series has been penned by Mozez Singh, and Ishani Banerjee.

The fictional series enunciates the collateral damage due to fast-tracked drug trials for financial gains in a gripping tale that involves innocent lives lost to greed. Touching compelling themes like the value of human life, medical malpractice, class divide and ramifications of a fast-paced medical science, 'Human' also brings forth the greed to make money in a compelling tale of power struggles, secretive pasts, trauma and murders.