From Ratna Pathak Shah to Pallavi Joshi: Seven actors who became stars tell us about their landmark TV shows

Ramanand Sagar’s epic Ramayan has started airing on TV again, a year after the drama saw a rerun during the coronavirus-triggered nation-wide lockdown. Seven heartthrobs of Indian television of the yore and try to dissect the charm of the characters they played which got the audience so smitten!

Ramanand Sagar’s epic Ramayan has started airing on TV again, a year after the drama saw a rerun during the coronavirus-triggered nation-wide lockdown.

Aired again after 33 years, Ramayan was re-telecast on Doordarshan National in March 2020. The show is currently airing on Star Bharat. The fact that it still garners audience is no surprise. Most television serials from ’80s and ’90s, referred to as the golden era of Indian television, still enjoy a cult following. And their eternal charm is not made up of just bubbles of nostalgia, but often even quality content and star power. Yes, before Paatal Lok and Scam 1992..., it was these TV serials that made stars out of their actors. Be it a Maya Sarabhai or a Rishabh Malhotra, these guys would have their own fanbase and ensure the audiences stay glued to the shows. And this, before the concept of binge-watching and social media was even born!

We talk to seven such heart throbs of Indian television of the yore and try to dissect the charm of the characters they played which got the audience so smitten! 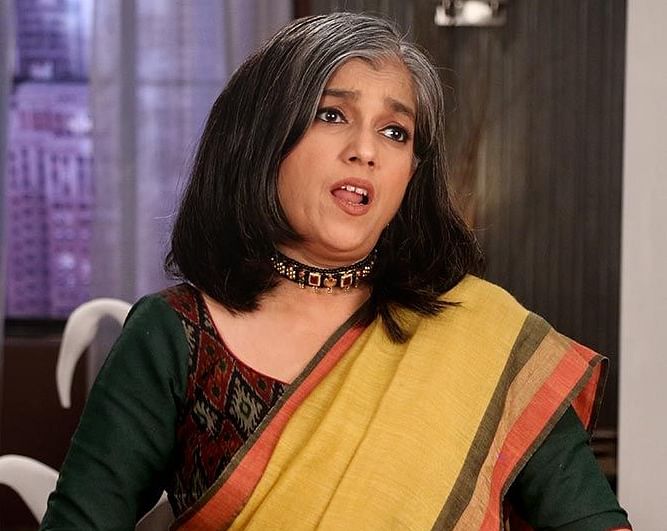 Sarabhai was one of the few jobs I’d done till then in which the scripts were actually good. Actors did not need to become scriptwriters as well and improvise to make something of the scene — we just did our bit and the scenes came alive. I’m quite overwhelmed by the acceptance that Sarabhai... has got, especially because when it was first broadcasted our TRP was 0.63%. Nobody saw it - not even my friends and family. And now — everywhere in the world I go I hear praise for Sarabhai.... 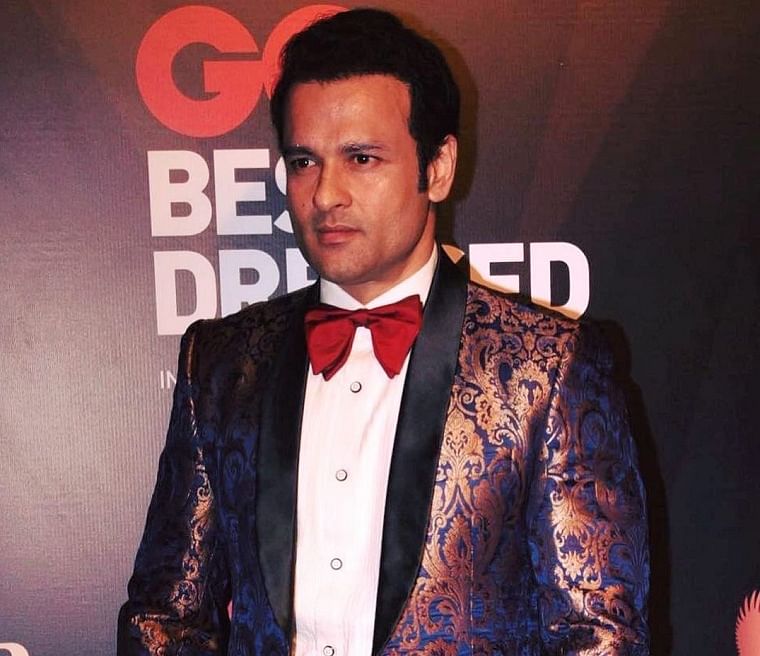 My fondest memory was when I was told that I had been selected for the show, because for me, being from Ahmedabad, I had no idea that I would eventually get into this business, and that too being picked by Mahesh Bhatt was a huge thing!

Initially, I had been rejected by the entire panel of directors, including the writer since they felt I was too young and brash to play the role. They wanted someone like the Mohnish Behl, who was more grounded and regal looking. But to my good fortune, Mahesh Bhatt said, ‘No, I’m willing to put my money on this boy.’

My co-stars used to call my fans 'Rishabians' - that time of course there was no social media. This was all very alien to me as I had never experienced anything even close to it, but it was a pleasant feeling. 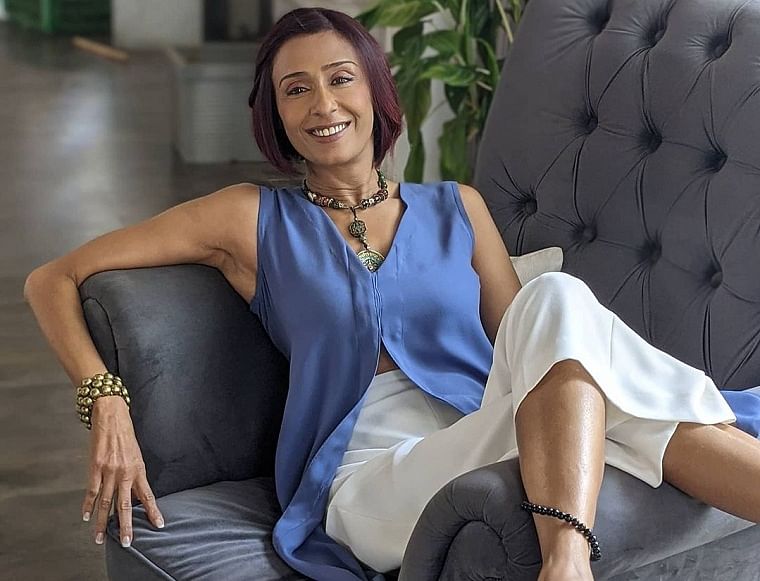 I learnt a lot from the serial and the bond which was formed with the people there will last a lifetime. My character, Kamiya, was very bold and girls would come up to me and say that if someone misbehaves with them they would bash him up, something which they learnt from her. Girls would also get the short hair cut like Kamiya, which was a new trend at that time.

The fan scene was not as crazy as it is now with the selfies. People would walk up to us and have a conversation about the scenes, the thought behind and what they comprehended. 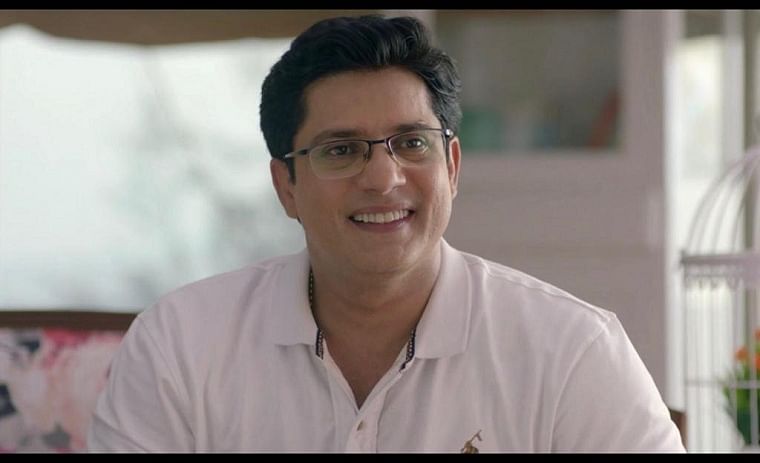 I remember going into my college canteen, which like all college canteens was so noisy. The moment I entered there was pin drop silence, that’s when I realised how popular the show had become. Also I used to receive a lot of crank calls, and even one of my wife’s friends’ told me she had crank called me with a bunch of her friends back in college. 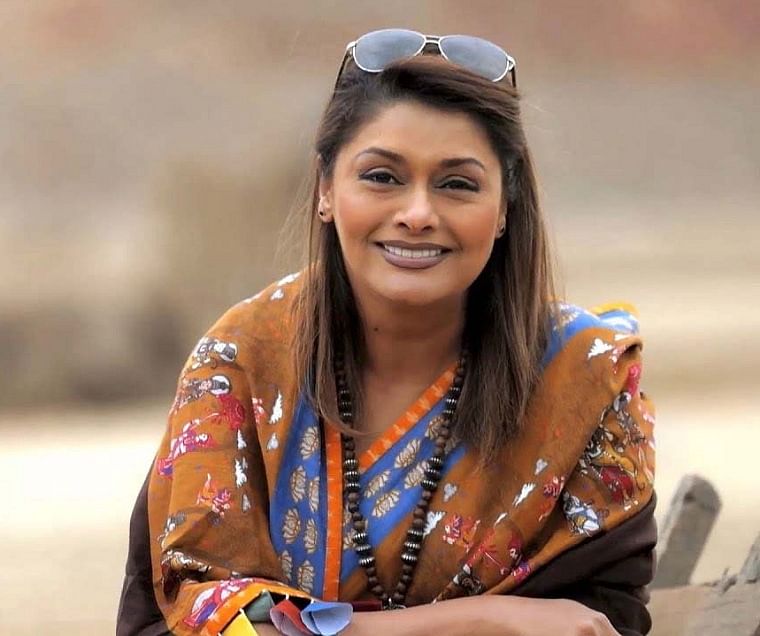 Two years ago, we had done a series called Bharat Ki Baat, in which we had an episode on women empowerment. While researching, we came across the story of Lieutenant Commander Vartika Joshi.

When Arohan was telecast, she was a little girl of about eight or nine years old. Vartika was so enamoured by the series and seeing women in white naval uniforms, which she kept telling her father she would join the Navy.

Three years ago the women in the Navy had taken up an expedition where they went all over the globe, she was part of it. While interviewing her, Vartika actually mentioned that Pallavi Joshi was her inspiration! 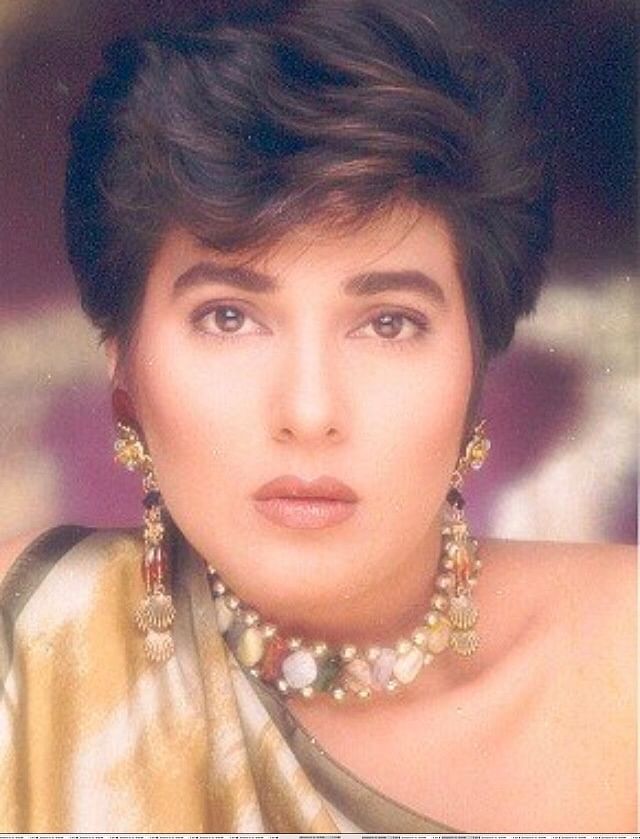 The system back then was still amateurish, but it had its own charm. Things weren’t as professional as they are now, but that meant that everybody put their heads together and found creative solutions. Slowly the system came in and also became corrupt, but being the early birds we experienced the joy of creating something.

There was no costume designer, we would get clothes from our own homes and exchange it with each other, helping one another get ready. Nowadays of course what you wear is not in your control. 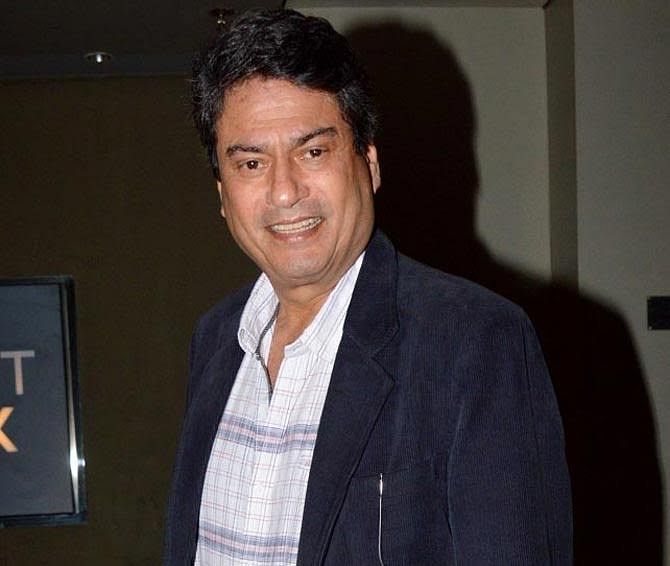 Initially, the producers had wanted to cast Dilip saab as Haveli Ram and Amitabh Bachchan as Satbir. Then they realised it would be difficult to handle all these giants as during serials everyone has to be available, so they had to be practical.

Manohar Shyam Joshi was writing the script, and he was also the one who was part of Hum Log. We all heard the subject and thought that there was great characterisation, drama and relationships in the show during our reading.

I liked the character of Satbir, however, when the characters were announced, I was given the role of Roshan Lal, leaving me disappointed. When everybody left I told Ramesh Sippy sir that I was interested in Satbir’s role. He told me that I should be looking at least five years younger than others such as Mazhar Khan and Dalip Tahil and hence it would not make sense to give Satbir’s role to me. So I told him since we’re not shooting immediately I’ll be back in a month, saying the famous line, ‘I’ll be back.’

From the next day I went on a diet where I was only having water, leaves and salads, no roti, rice or anything. You see, dieting never kills you, overeating does!

About 15 days later, I thought I was looking thin and younger enough, of course I was also feeling weak. I went to Sippy sir’s office, and the moment he saw me he said, ‘Aayei Satbir ji.’ The rest, as they say, is history.