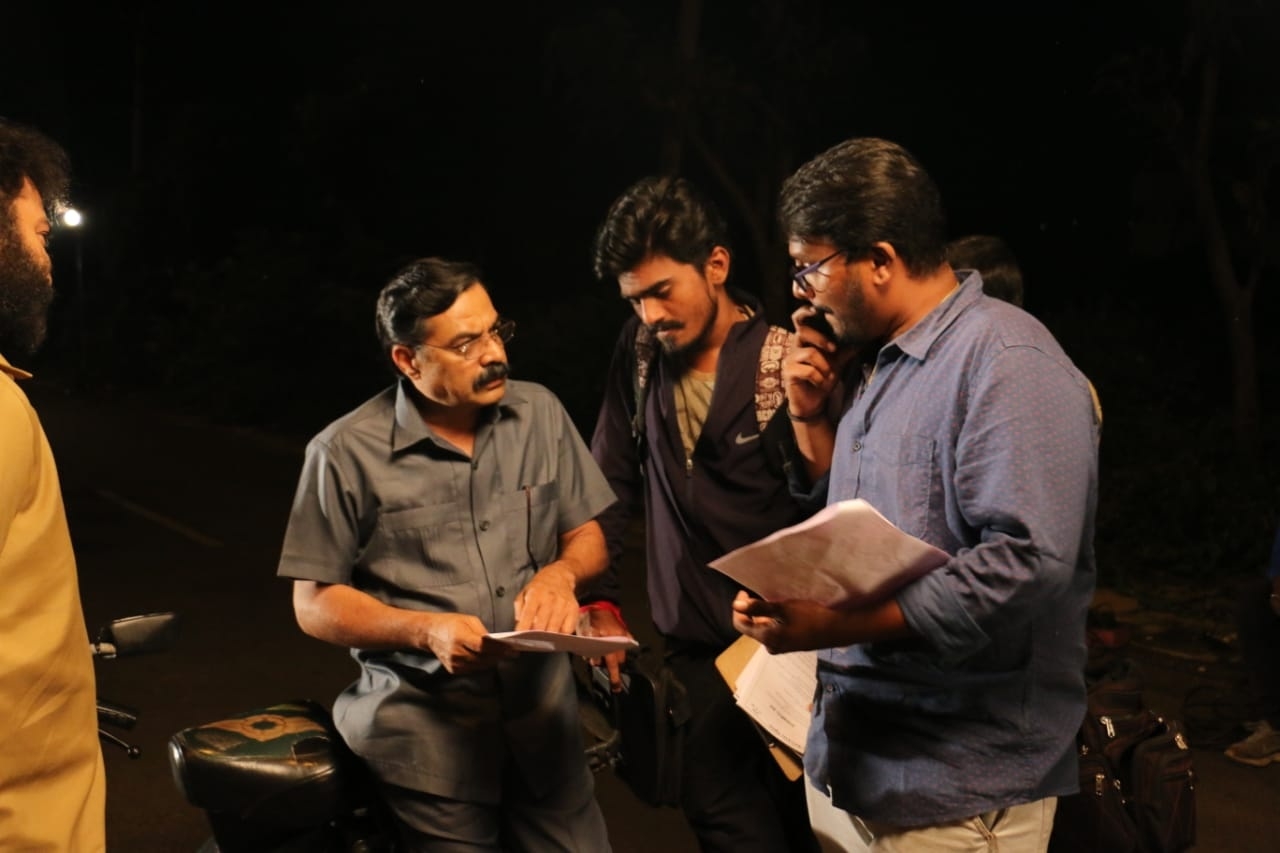 A movie whose title itself has left everyone curious is Four Walls. Featuring the talented Achyut Kumar, the movie went on floors last year and its first look drew a lot of praise. Now the film is once again in the news with its teaser and has attracted everyone’s attention. The film’s team has dedicated the film’s teaser to Achyut Kumar on his birthday and it has left movie buffs more eager to watch the flick. 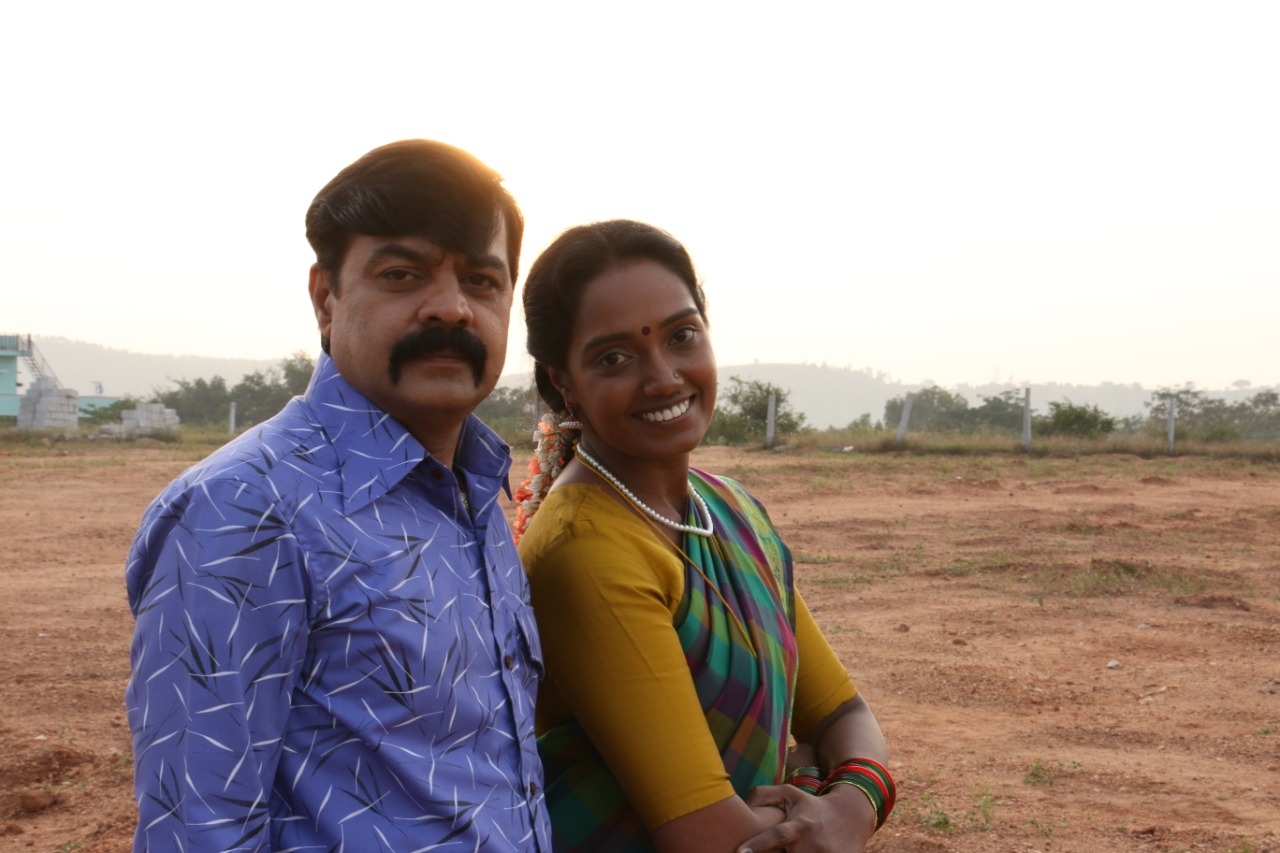 The story of Four Walls deals with a father and his relationship with his children. SS Sajjan who had earlier directed a Hindi flick called Mantram, will helm the movie and this marks his second directorial. Having wrapped up shooting, Four Walls is now in the post-production stage. 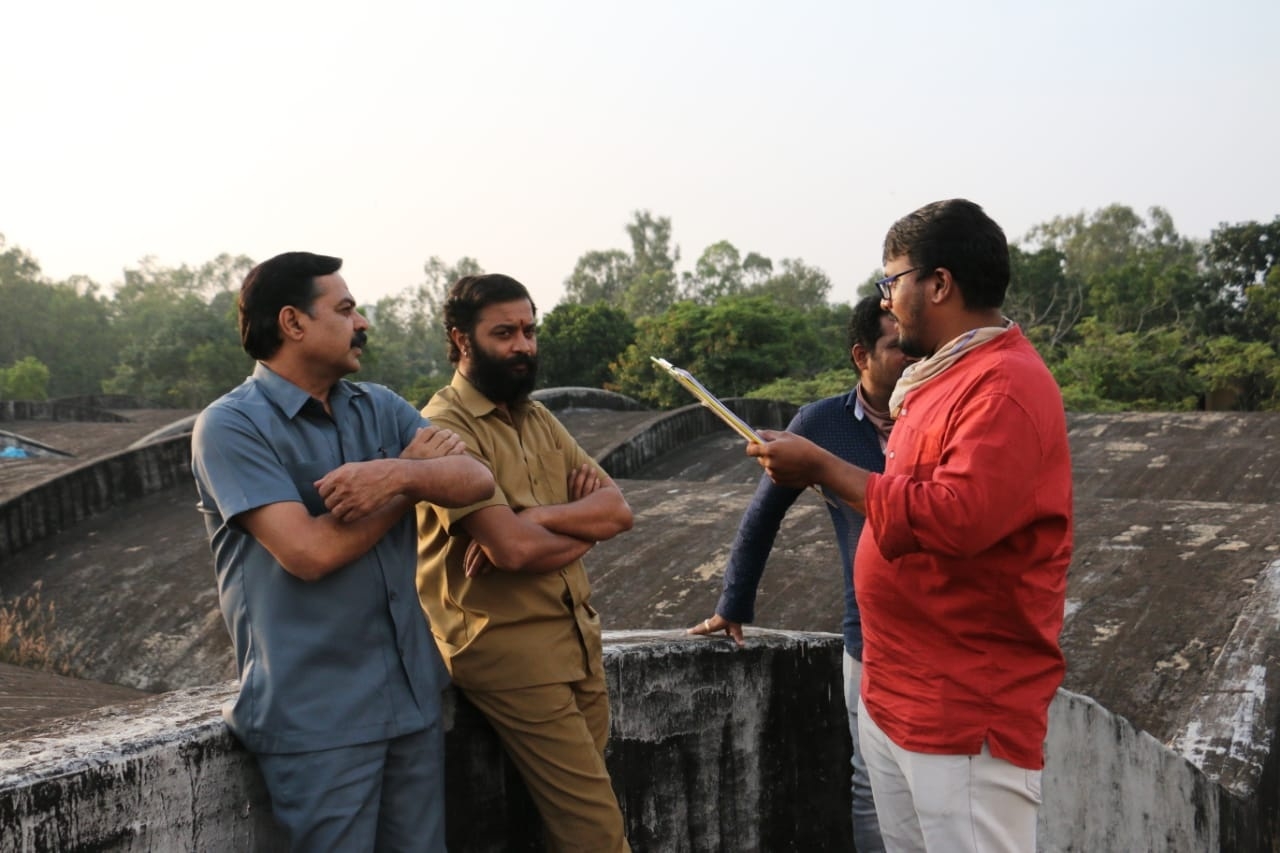 Achyut Kumar will be seen in the role of Shankranna in the film and portrays three varied looks. Dr Pavithra plays thr leading lady in the same. Also playing pivotal roles in are Dattanna, Sujay Shastri, Dr Jhanvi Jyothi, Bhaskar Ninasam and Raghu Ramanakoppa. Four Walls has been produced by T Vishwanath Nayak under SV Pictures Banner. The film has cinematography by popular Tollywood cameraman VDR with music by Anand Rajavikrama.