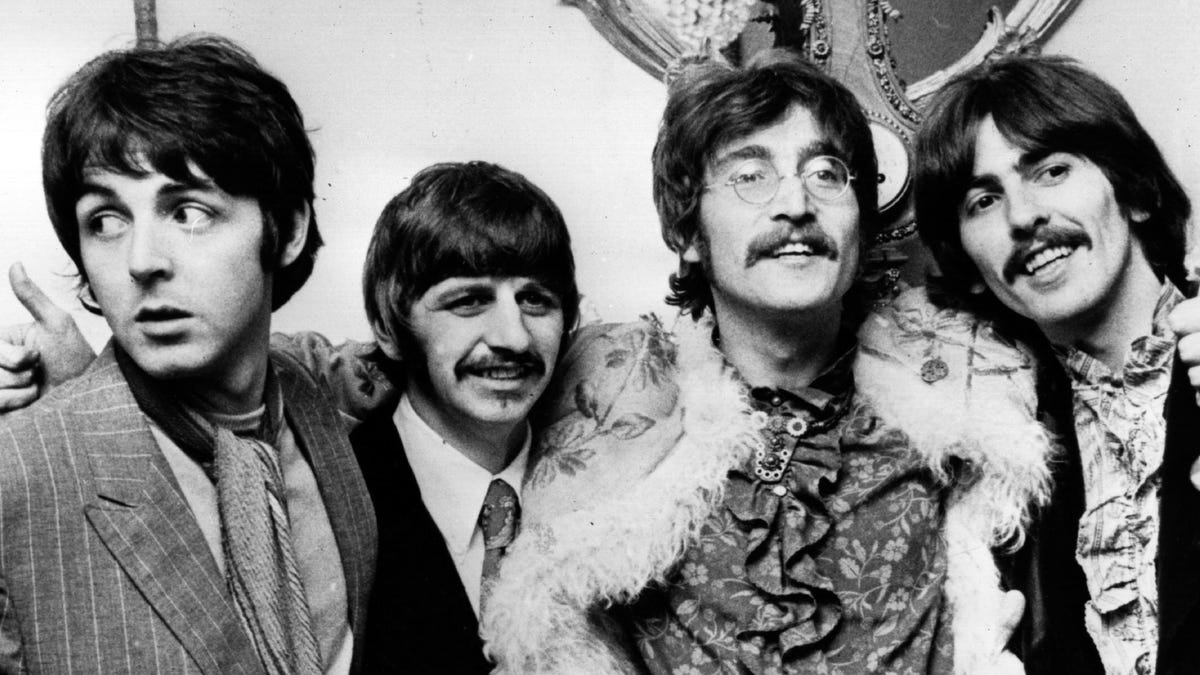 A hitherto forgotten soundtrack produced more than half a century ago, featuring sarod maestro Ustad Aashish Khan performing in tandem with the iconic Beatles pair of George Harrison and Ringo Starr, has now been found, restored and ready for release, much to the delight of fans and music lovers.

The soundtrack titled 'Radhe Shaam', which was recorded in 1968 at the renowned Trident Studios here, during the height of 'Beatlemania,' will be released on November 11.

Produced and written by Suresh Joshi, a veteran journalist and broadcaster with a host of credits including radio programme such as 'Geet Mala' on LBC Radio and Radio Luxemburg's 'Station of the Stars', the soundtrack has Khan's soulful rendition, exquisitely accompanied by Harrison's guitar and Ringo matching the beats on the drums.

"I was working on the music for my documentary film 'East meets West' when George (Harrison), who was a good friend of mine, offered to play for the soundtrack. Once he was on board, Ringo also graciously stepped in," Joshi recollected.

However, once the song was recorded, Suresh put the master tape away in his loft at the Birmingham residence and forgot about it, until years later, he met Deepak Pathak, co-founder of Maharaja Organics.

"I befriended Deepak whilst I was alone at home during the pandemic. During one of our conversations, I told him that I had produced and recorded a song with sarod maestro Ustad Ashish Khan, Ringo Starr and George Harrison, which was never released," Joshi explained.

Pathak convinced Joshi to let him hear the soundtrack.

"He had mentioned the tape would perhaps be in his loft somewhere and after weeks of pushing, he convinced me to find it and allowed me to listen to it," Pathak said.

Once he heard the magnum opus, Pathak was convinced that it should be released to a wider audience.

He sent the master tape to music producer Suraj Shinh, who restored it and got it ready for release.

"I am elated that we have managed to save Suresh's magnum opus. I have persevered with the restoration process, which was technically challenging, but extremely rewarding," Shinh said.

Even though this song was composed more than fifty years ago, it is still relevant and will connect with today's youth, Joshi concurred.

"The song revolves around the concept that we are all one, and that the world is our oyster - something that we have all realised during this pandemic. A song produced over 50 years ago, could not have been more relevant today," Joshi concluded.

The proceeds from the release of this song will go towards charity, a press release said. 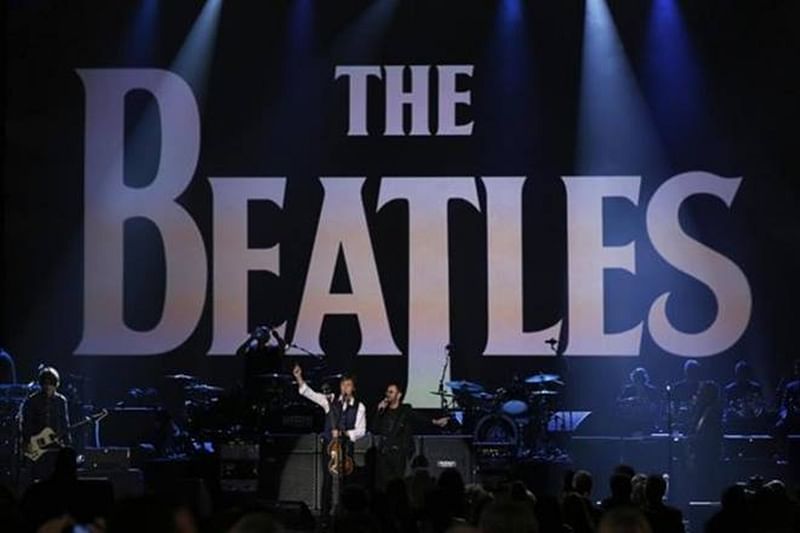 Beatles fans come together for 50th anniversary of Abbey Road