Alia Bhatt is said to have a short role as Sita, as is evident from the trailer of the SS Rajamouli directed film RRR. But the actress who virtually got the role after asking the filmmaker doesn’t really give two hoots about the fact that she is akin to a substitute who enters the field three minutes to full time and scores a goal.

“It is not the length that matters. What matters is what effect you have on the film’s storyline. Sometimes, just a look or just one dialogue makes an impact. It is the way you are presented and just one moment or perhaps two moments that do the trick. The rest really doesn’t really matter. It is how you fit in the storyline. Whether the role is big or small is just for the sake of coffee table conversation,” avers Alia.

The actress was lucky to have the dates of her other film, Gangubai Kathiawadi, helmed by Sanjay Leela Bhansali, shifted and avoided a clash. She plays the lead role with Ajay Devgn in it. “I trust my makers a lot. Rajamouli has a great mind and understanding of cinema, and so does Sanjay,” Alia explains.

The actress goes on to clear the air that she was in no way responsible for the release dates being changed. “The clash had nothing to do with me. I was not responsible for shifting the dates. It was not something for me to worry about. What would have happened in the worst case? It would have been Alia Vs Alia and Ajay Vs Ajay because we are in both films. I am just an actor. I will do what the makers tell me to do. In fact, Jayantilal Gada (producer) is part of both the films, and he got the dates changed,” Alia signs off.

After Gangubai Kathiawadi, Alia will also be seen next in Ayan Mukerji’s Brahmastra and her own film production, Darlings. 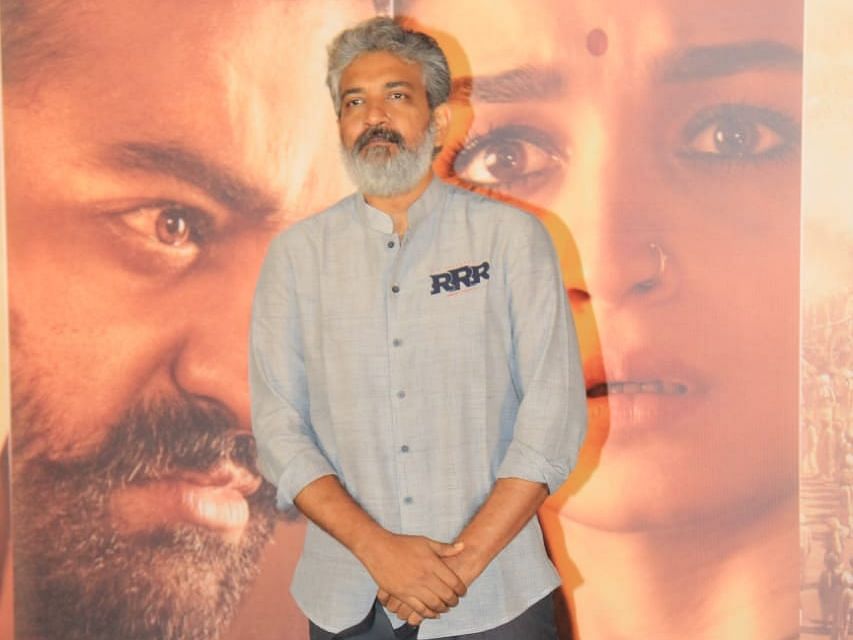