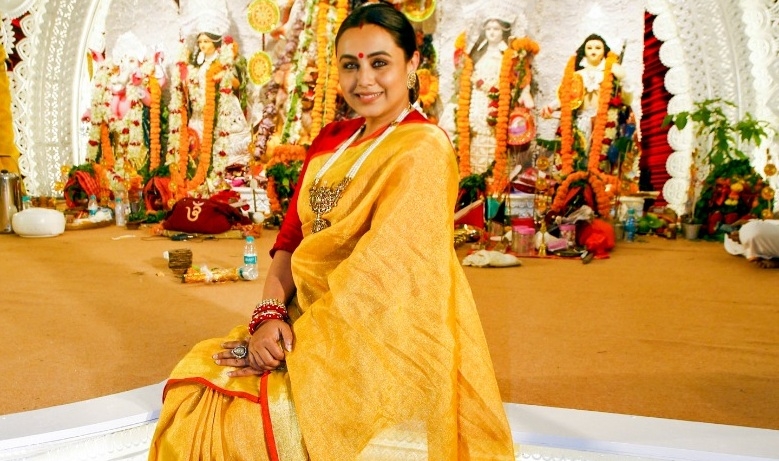 Rani Mukerji-starrer Mrs Chatterjee Vs Norway is slowly and steadily making its way towards completion. After having wrapped up the Estonia schedule, the team is planning to move on to the next phase in Mumbai.

But a source close to the project says shooting in Estonia wasn’t that easy. “It has nothing to do with Covid protocols. They have a five-day working week for the local crew. They had just taken a 40-member crew from India and hired around 150 people from Estonia. With about 70 per cent of the crew not around for all seven days, the shoots had to be done from Monday to Friday only. Add to that, the DOP and the action director were also from Estonia and, hence, the shoot took a bit longer than it would take in India,” says the source.

For countries where such labour laws do not exist, shoots take place on all seven days of the week. Also, it is said Rani refused to use a body double for a chase sequence and pulled off the scene on her own. The film is now 90 per cent complete with only a small portion left to be filmed by director Ashima Chibber who had helmed Mere Dad Ki Maruti earlier. 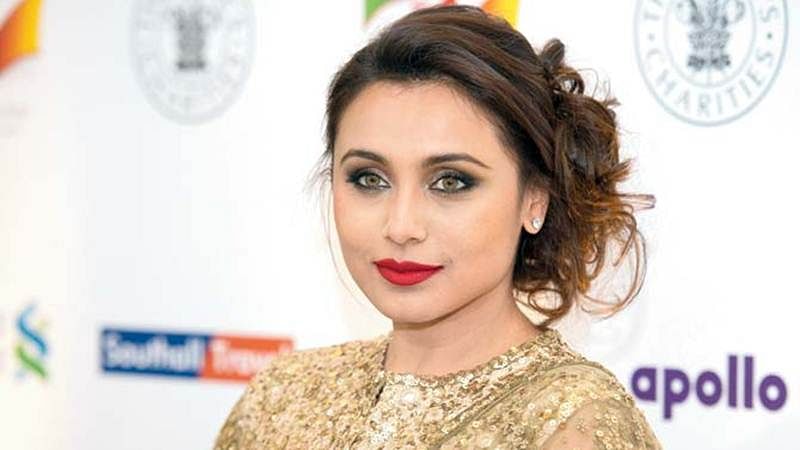 My biggest learning has been to keep learning!: Says Rani Mukerji on completing 25 years in...