Don't see what was there to be proud of: Milind Soman on his RSS link and his dad being a 'proud Hindu'

Actor and runner, Milind Soman is gearing up for the release of the second season of 'Four More Shots Please!'
FPJ Web Desk 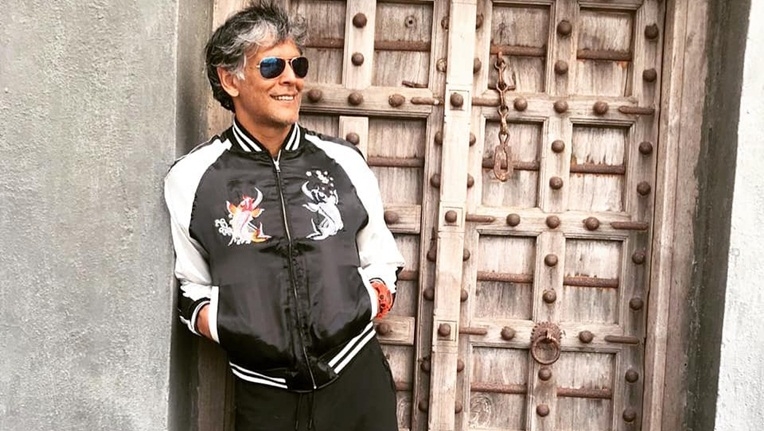 Don't see what was there to be proud of: Milind Soman on his RSS link and his dad being a 'proud Hindu' | /Instagram

Model, actor and runner Milind Soman is gearing up for the release of the second season of 'Four More Shots Please!' The 54-year-old has recently published his book 'Made in India: A Memoir by Milind Soman'. Milind has been making headlines ever since an excerpt from his memoir was published by a media portal, where he revealed his link with RSS. It also revealed that Milind Soman's dad was also part of the Hindu rightwing organization and the actor never saw 'what was there to be a proud Hindu'.

The Print published the piece from his memoir, on Tuesday, where Milind shared that, "My dad had been part of the RSS himself and was a proud Hindu. I didn’t see what there was to be proud about, but on the other hand, I didn’t see that there was much to complain about either. It just was. I don’t know what my shakha leaders felt about being Hindu—they didn’t really air their views on it to us, as far as I remember. Even if they had, I would not have paid attention—it would have made them sound too much like my dad." 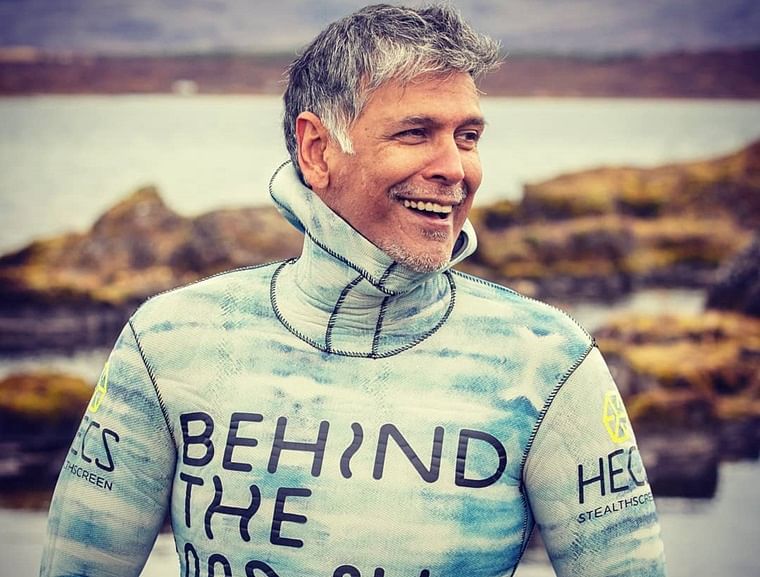 The 'Bajirao Mastaani' actor has also mentioned his childhood experience at Rashtriya Swayamsevak Sangh's shakha. Soman revealed that they his days at the shakha were all about marching in khaki shorts, doing yoga, working out in a traditional outdoor gymnasium and singing songs. He also revealed that he's often left baffled about the 'communal propaganda the media attributes to RSS shakhas'.

After the story went viral on Twitter, Milind also responsded to the Twitter reactions and wrote : "Trending at 54 for an experience I had at the age of 10. wish it was about swimming, which was at the same time!" Dear Milind Soman, you are cancelled for swimming with Sanghis at the age of 10, please pick up your...