He opens up about his web series, thoughts on infidelity, and more

The web series Tripling primarily focuses on the lives of Chandan (Sumeet Vyas), Chitvan (Amol Parashar) and Chanchal (Maanvi Gagroo). Its third season released digitally on October 21. The Free Press Journal caught up with its director Neeraj Udhwani for an exclusive interaction.

Neeraj, who hadn’t directed the show’s previous seasons, stepped in to direct the third one. He shares, “I and Arunabh (Kumar, co-creator) have known each other for a decade. When he called me to direct season three, he wanted to start immediately. I read the script and everything fell into place. It was daunting but honestly I didn’t think of anything. If I would have thought of expectations and all, I would have been frozen. The first two seasons are more fun, hilarious and light, but the third season is much more serious.” 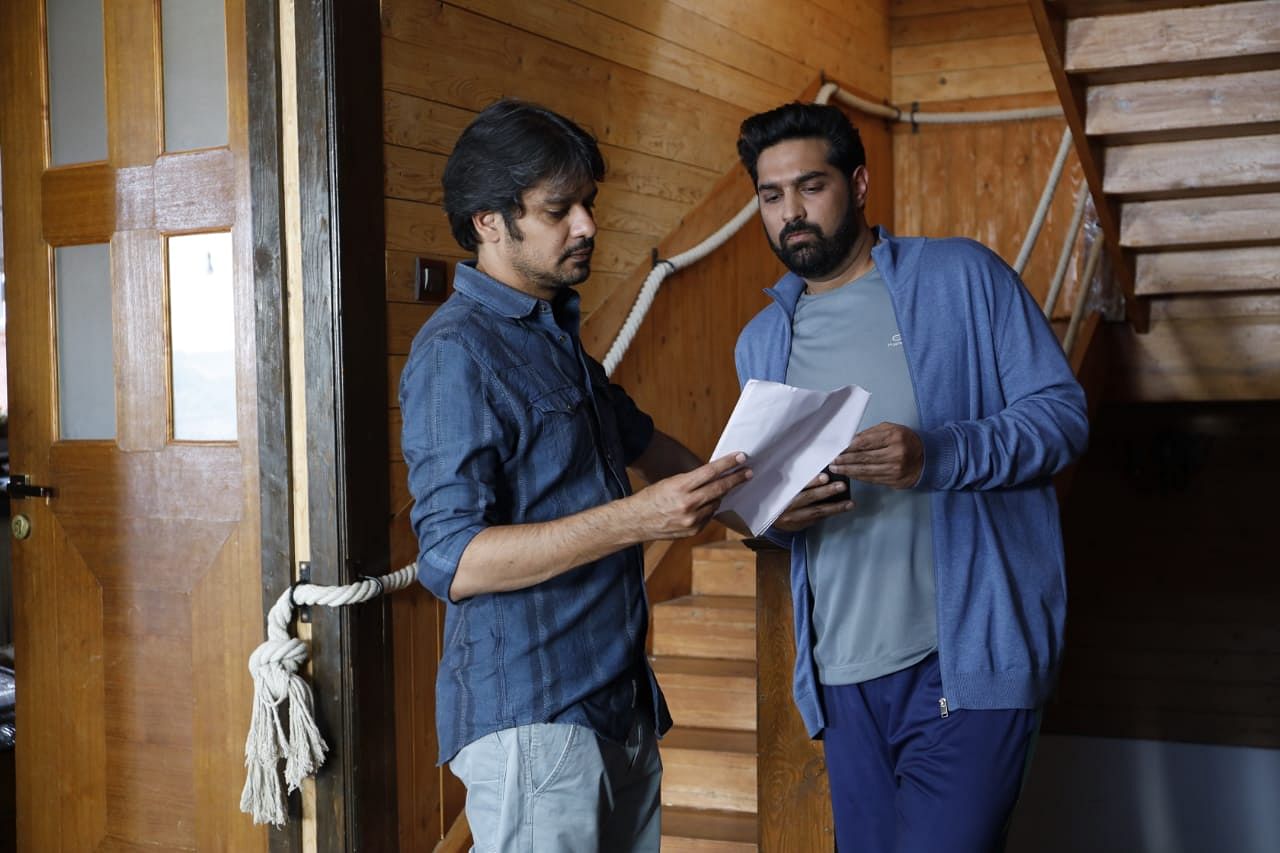 Neeraj adds, “Obviously, the thing about the show's preset fan base was there at the back of my mind but I didn’t allow it to overpower me while making it. I had to do whatever was best for the show. I am glad with the kind of response the show has been getting. I feel divorce isn’t an easy issue to deal with. It is still a taboo but to highlight the mental state of the characters was a task.” Neeraj, who also had been an additional writer on Jug Jugg Jeeyo, throws light on the subject of infidelity, which is a common link between Tripling 3 and JJJ. “Both the stories are different since Tripling 3 is more intimate. There are many approaches as to how we look at marriage. A lot of people think that marriage can sustain after being together for 30-40 years but only people who are in it can only tell how they feel. The characters of Kumudji (Mishra) and Shernazji (Patel) have separated with each other since they both want to do different things after years of marriage. Tripling 3 is a very evolved and matured thought,” he explains.

On a parting note, Neeraj reveals that he enjoys telling a story irrespective of the medium. “There are certain stories that need to be told in 20 minutes and don’t need a feature length. For me, the story completely dictates everything and the medium doesn’t really matter,” he signs off.