Did you know Ranbir Kapoor’s 'Rockstar' was first offered to Saif Ali Khan? 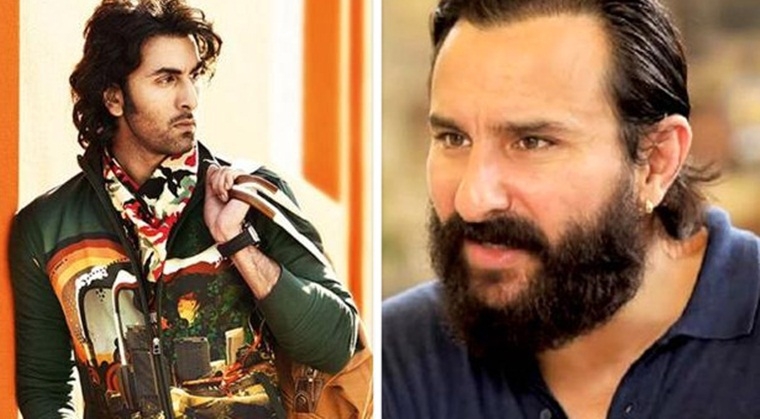 Imtiaz Ali‘s Rockstar is considered one of Ranbir Kapoor‘s best performances so far. He not only bagged a bunch of awards for the same, but also reunited with Imtiaz for Tamasha a couple of years later. However, you might be surprised to know that the role first went to Saif Ali Khan!

When he started working on Rockstar, Imtiaz had already worked with Saif in Love Aaj Kal, and it must have been a great experience, since he decided to approach the actor with Rockstar as well. But the actor didn’t give a positive nod, and eventually, Ranbir came on board.

In a recent interview, Saif also revealed how Imtiaz had a different story planned, for Love Aaj Kal. As per that, the male protagonist returned to find his ladylove eight-month’s programme! We aren’t sure that would be a very happy ending.

Saif and others pleaded the filmmaker to change the ending, and he agreed after some pursuit. It was when the team reached London to shoot that he announced he was changing the ending to a happy one!

On a related note, a sequel to Love Aaj Kal is in progress, and will feature Saif’s daughter Sara Ali Khan opposite Kartik Aaryan.