Ranveer Singh can literally pull off anything with confidence and style.
FPJ Web Desk 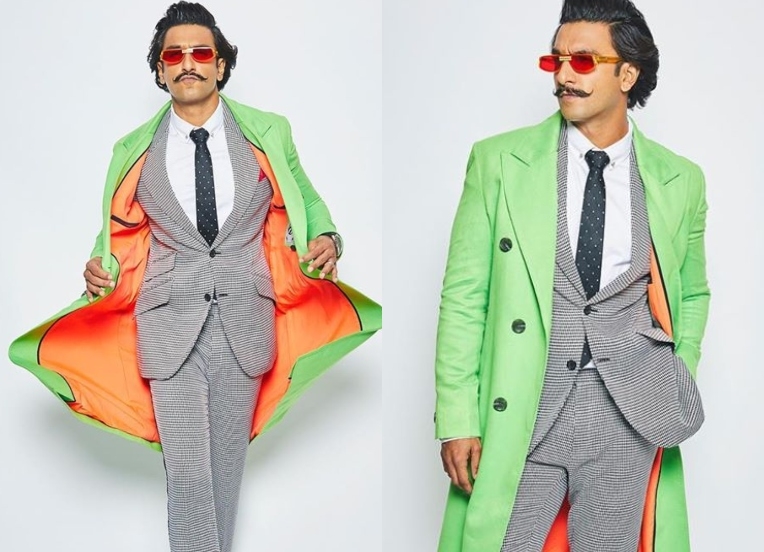 Ranveer Singh is known for his quirky styles and offbeat fashion. Ranveer can literally pull off anything with confidence and style. And again he's back with his new and surprising look.

Ranveer shared a picture of himself and his new flamboyant look attracted with some mixed reactions on photo-sharing app. Some of the netizens compared him with Joaquin Phoenix in Joker while the others called him Michael Jackson.

In a new series of pictures posted by Ranveer, he flaunted his mustaches while he wore a neon green trench coat with a dash of orange inside over a grey pinstriped suit and black and white shoes. The Gully Boy actor also put on a pair of orange shades. Ranveer is seen as the king of versatility and unconventional and his style and clothes prove the same. Ranveer's this style statement grabbed many eyes as the viewers flooded his comments section with mixed reactions.

Ranveer and Deepika who always caught attention with their comments on each other's posts also did the same this time. Deepika Padukone commented on Ranveer's picture asking him "going where?" to which Ranveer had a cheesy response "Jaha tu le chale". 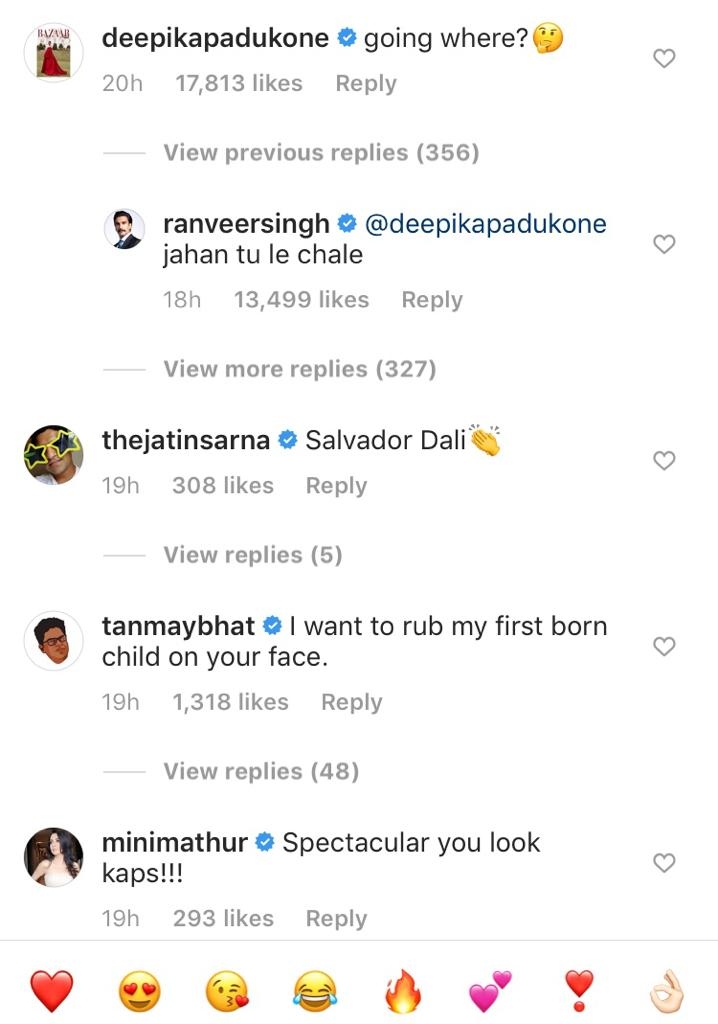 Some called him a peacock, while others complimented him comparing with Michael Jackson and Joaquin Phoenix. "MJ vibes", a user wrote. "Killing it BABA", wrote another. 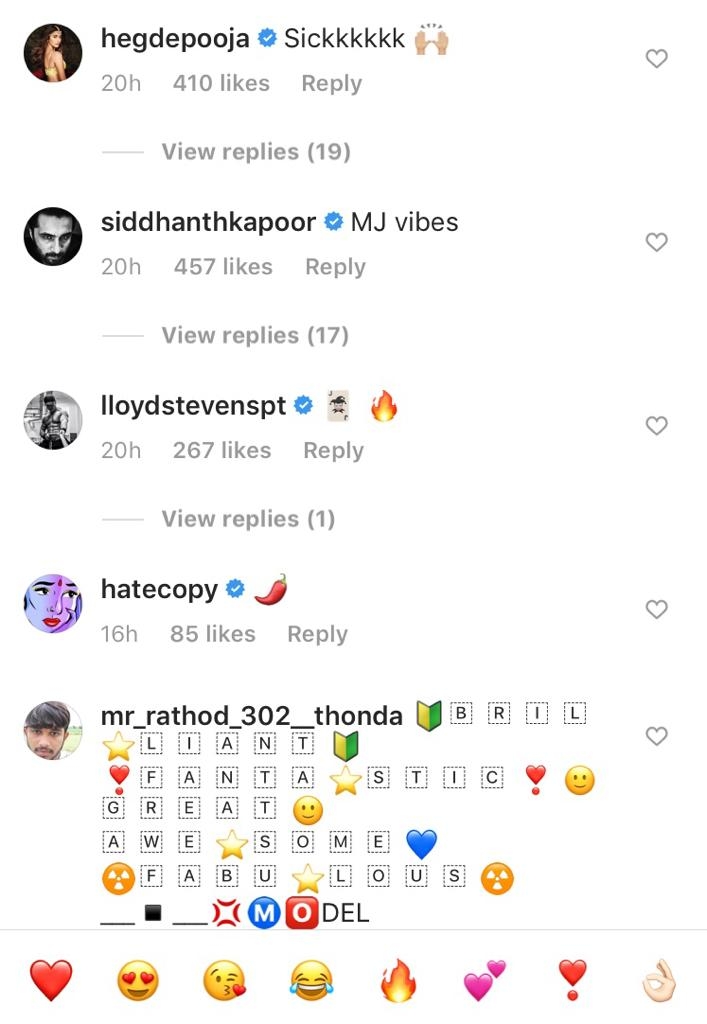 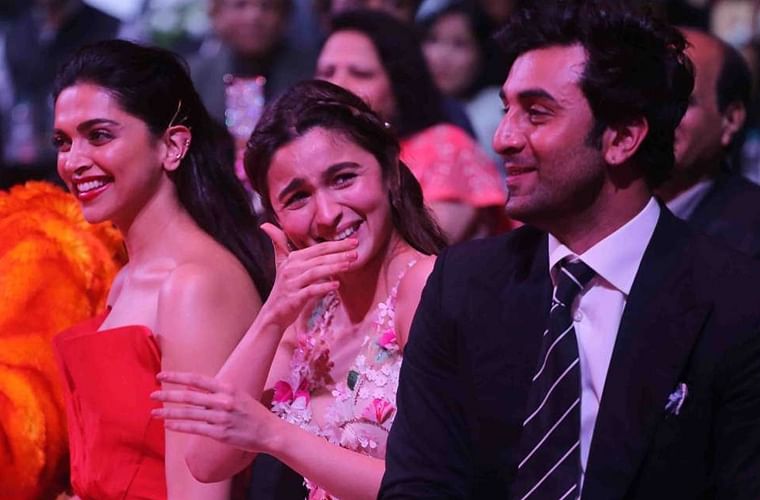 From Deepika-Ranbir-Alia to Rekha-Amitabh-Jaya: Legendary Bollywood love triangles through the ages