According to sources, ace Bengali filmmaker and actor Aparna Sen, is all set to make her directorial debut in the Hindi film industry. Reportedly titled The Rapist, a source claimed, “The movie will officially start rolling from March 2021. The Rapist is a hard-hitting drama, which tries to show various aspects like the victim’s trauma, how the person deals with it, the circumstances, and many other things.” The movie will present dark socio-political realities in the most sensible way, it is said.

Aparna Sen wears many hats — she’s a director, screenwriter and an actor. A recipient of nine National Awards and a Padma Shri, Aparna made her acting debut at the age of 15 with the Satyajit Ray film, Samapti (third part of the Teen Kanya trilogy). Aparna, a force to reckon with in the Bengali film industry, made her directorial debut with the 1981 movie 36 Chowringhee Lane. Some of her other renowned works as a director include 15 Park Avenue, featuring her daughter Konkona Sensharma, The Japanese Wife, Goynar Baksho, Iti Mrinalini, among others.

In a previous interview with the Cinema Journal, actor Arjun Rampal had, without divulging details of the film, said that he is working with Konkona Sensharma and Aparna Sen in a film called The Rapist.

Though there is no official confirmation on the film from Aparna, if the news is confirmed, the movie will also see the mother-daughter duo reuniting once again in the capacity of a director and an actor. They have worked together in movies like 15 Park Avenue, Iti Mrinalini, Mr and Mrs Iyer, Saari Raat, to name a few.

Read Also
All citizens of Bengal are your responsibility: Aparna Sen pulls up Mamata Banerjee over murder of... 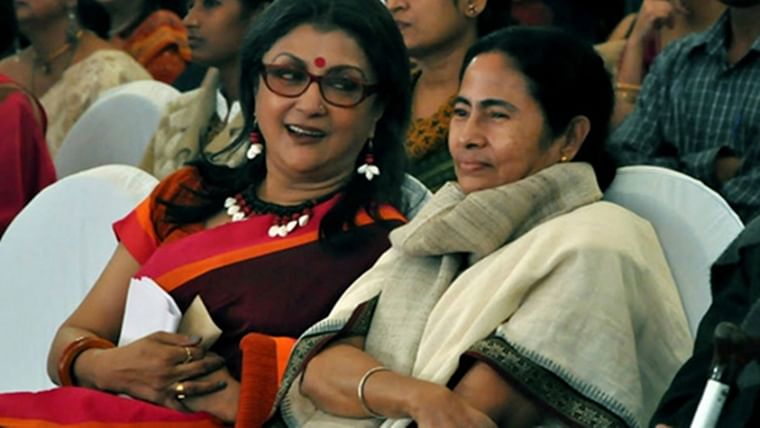