From Ramsay brothers cult films to Vikram Bhatt's recent releases, a look at how our horror films portray Christian characters 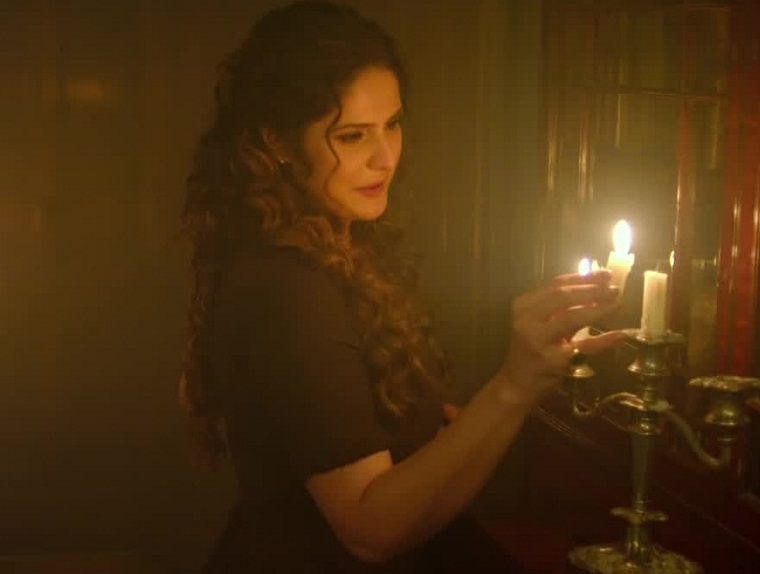 There has been a prominent presence of lovable Christian characters in our secular Hindi cinema right from the 1950s, following a set format. But despite films like Anari, Mem Didi, Mera Naam Joker, Anand, Bobby, Julie, and more, the one character that rose to the level of a cult heroic figure is Anthony Gonsalves from Manmohan Desai’s Amar Akbar Anthony (1977). The name of a respected, real-life musician of Goa inspired the character played by Amitabh Bachchan. And it still enjoys a wide fan following to date, even after the fame of many Christian characters in the films made in the later decades.

However, this is not about the stereotype characterisation of Christians in Hindi cinema, as a lot has already been written and discussed about it on various platforms. The write-up is about the community’s portrayal in our cinema related to horror movies, which has not been brought forward by many.

The horror genre has been there in our films right from the 1940s with hits like Mahal. But the genre focusing on evil spirits and creepy figures began with the Ramsay brothers in the early 70s, creating a path of its own. Post the initial projects that largely remained Indian in their execution, Ramsay’s focus came on the religious/spiritual practice of exorcism with characters like Christopher and Mrs. D’Costa in their 1981 film Guest House. The film featured Prem Nath in a novel getup of an exorcist for the very first time in Hindi cinema. The influence clearly was of the cult American supernatural film The Exorcist released in 1973, termed as ‘the scariest film’ by the critics and audience together. Somehow, the association continued in their projects, and then every graveyard in a horror film had to be the one besides a church, looked after by the priest.

In 1981, the Ramsay brothers made Hotel, on the theme of a building built over a Christian graveyard, grabbed after conning the noble priest. The hotel later becomes a haunted one with the corpses rising from the grave. In 1989, they again came up with Purani Haveli with its climax shot in a church with the holy cross killing the demon. The standard Ramsay format was also followed by filmmakers like Mohan Bhakri, who made Kabrastan (1988). It again had a Christian burial ground as its core theme.

Surprisingly, years before Hindi cinema, a horror film was made in Pakistan, titled Zinda Laash in 1967. But even that was based on the borrowed western theme of vampires and Dracula following the typical mindset.

Vikram Bhatt carried the trend started by the Ramsay brothers forward in the new millennium with his series of horror films such as 1920, 1920 Evil Returns, 1920 London, and 1921. Moving beyond the Ramsay movies, Vikram took inspiration from The Exorcist in the literal sense and even had a colonial backdrop in his films, with characters moving abroad, including a few foreign actors.

As an enlightening twist in this genre of Horror films, while the Indian filmmakers were following the western format of exorcism related to the Christian community, an American horror film showcased the tradition of Indian Spiritual Gurus with reference to The Bhagavad Gita in the year 1977. The film, directed by Robert Wise, was Audrey Rose. It featured Anthony Hopkins as the man strongly believing in the reincarnation of his dead daughter. A rare film of its kind, it also ends with a quote from the Holy Gita stating the existence of the soul continuing its journey forever with no end. 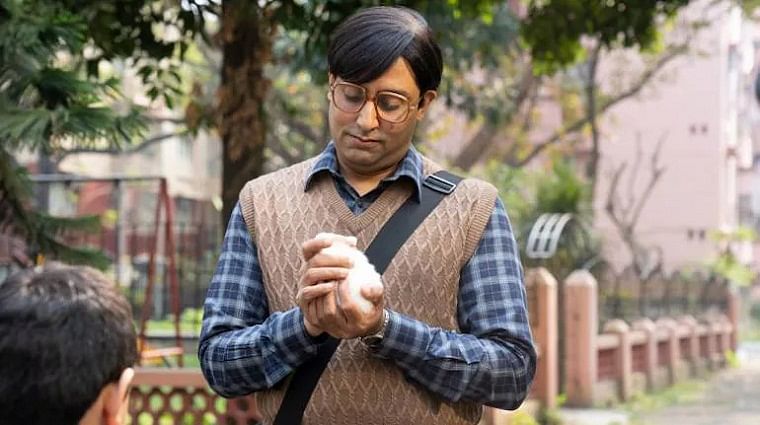 No doubt, the case of our filmmakers following their concepts, and they following ours, is a unique case in the world of horror films. Anyway, the trend started by the Ramsay brothers is still prevalent in the present times. However, we are also witnessing a change with worth appreciating Indian horror projects like Tumbbad, Stree and Chhorii moving ahead of the typical portrayal.