Christmas 2021: From 'Home Alone' to 'Shandaar', 10 movies that celebrated the festival

From romances and heart-warming family dramas to thrillers and laugh-out-loud comedies, a look at 10 movies to binge-watch this season
FPJ Web Desk 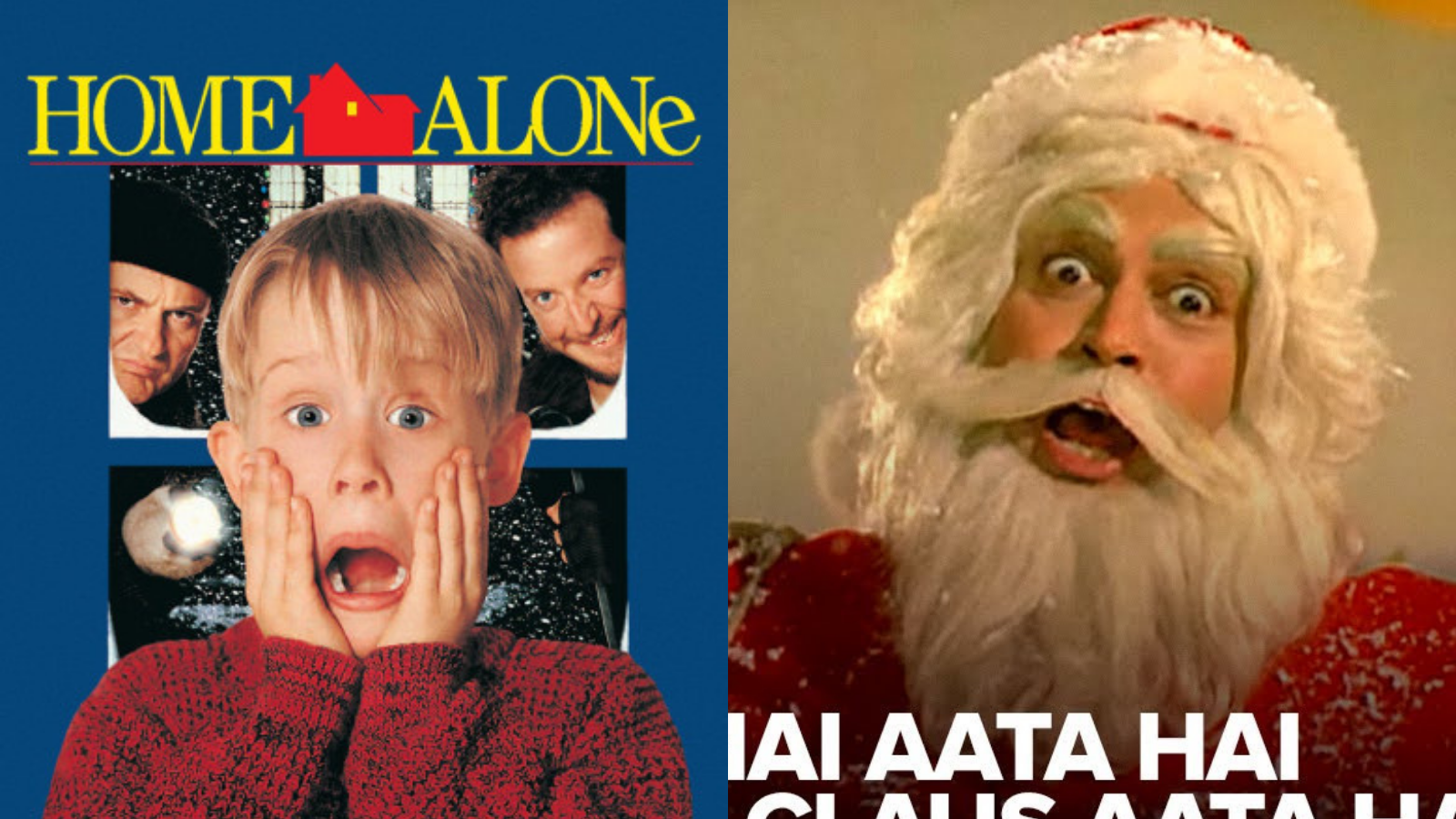 Tis the Christmas season once again! City streets have been decked up with lights and decorations and Christmas trees have been put up in almost every other household.

India ‘the land of festivals,’ celebrates Christmas with as much pomp and glory as the rest of the world. And when it comes to festivities in India, Bollywood too never fails to celebrate through their films or movies.

From romances and heart-warming family dramas to thrillers and laugh-out-loud comedies, on the prosperous occasion of Christmas, a look at 10 movies from Bollywood as well as Hollywood to binge-watch this season.

Based on the 1984 song of the same name, and inspired by the music of George Michael, the film stars Emilia Clarke, very commonly known as Khaleesi from 'Game of Thrones' playing a disillusioned Christmas store worker who forms a relationship with a very handsome mysterious man (Henry Golding) and begins to fall for him.

This film was one of the oldest Bollywood movies to showcase Christmas celebrations. The film has an entire song sequence dedicated to the festival with Sanjeev Kumar as Rajan dressed up as Santa Claus to spend Christmas with little kids. This film also introduces us to the only Hindi adaptation of Jingle Bells. The entire set in this scene has been shown as a Christmas wonderland and gives out a feeling of joy and good cheer.

This romantic comedy stars Kate Winslet popularly known from the movie 'Titanic' and Cameron Diaz as Iris and Amanda, two lovelorn women from opposite sides of the Atlantic Ocean, who arrange a home exchange to escape heartbreak during the Christmas and holiday season. Jude Law and Jack Black were cast as the film's leading men Graham and Miles.

This romantic comedy stars Kareena Kapoor Khan and Imran Khan in lead roles. It wonderfully upholds the essence of Christmas in Las Vegas. The main plot of the film has been built around the festival of Christmas as the main couple has their second meeting on the night of Christmas Eve. As the duo spends a fun filled-evening on the streets of the Christmas lit city, they also end up getting married in an intoxicated state. It is through this very incident that the entire plot begins. Even the title track of the film is set on the evening or night of Christmas.

The movie stars Tim Allen as Scott Calvin, an ordinary man who accidentally causes Santa Clause to fall from his roof on Christmas Eve. When he and his young son, Charlie, finish St. Nick's trip and deliveries, they go to the North Pole where Scott learns that he must become the new Santa and convince those he loves that he is indeed Santa Claus. Its success led to two sequels, The Santa Clause 2 and The Santa Clause 3: The Escape Clause

Though this film has no direct reference to Christmas day, the entire background of the movie alongside the principal photography takes place along the festive season. This film too highlights Christmas in the West as the majority of events take place in New York and Las Vegas where the lead duo spend few days with each other on the road. There are numerous constant instances of Christmas decorations, lights, public celebrations and jubilance alongside the progression of the story and characters.

The film features human characters animated using live-action motion-capture animation. It tells the story of a young boy who, on Christmas Eve, sees a mysterious train bound for the North Pole stop outside his window and is invited aboard by its conductor. The boy joins several other children as they embark on a journey to visit Santa Claus preparing for Christmas.

Alia Bhatt and Arjun Kapoor starrer romantic drama adapted from Chetan Bhagat’s novel of the same name revolves around the love story of Krish and Ananya. As the duo begins to fall for each other in their college days, the initial journey of their love is traced through the hit soundtrack Offo. The song sequence showcases a series of celebrations through time-lapse including the festival of Christmas among other ones. IIM-Ahmedabad appears decked up in Christmas decorations and goodies as the leads celebrate the festival together and warm up to each other.

It is the first film in the iconic Home Alone franchise. Macaulay Culkin plays Kevin McCallister, a boy who defends his Chicago home from burglars after his family accidentally leaves him behind on their Christmas vacation to Paris. 'Home Alone' has since been considered one of the best Christmas films

This Rohit Shetty film has perhaps one of the cutest Christmas scenes in Bollywood. Veer played by Varun Dhawan, falls in love with Ishita played by Kriti Sanon. Veer decides to propose to Ishita on Christmas day and does so amidst Christmas lights and in front of a church. Even Pritam’s romantic song 'Premika' from the movie is set entirely on the backdrop of Christmas. 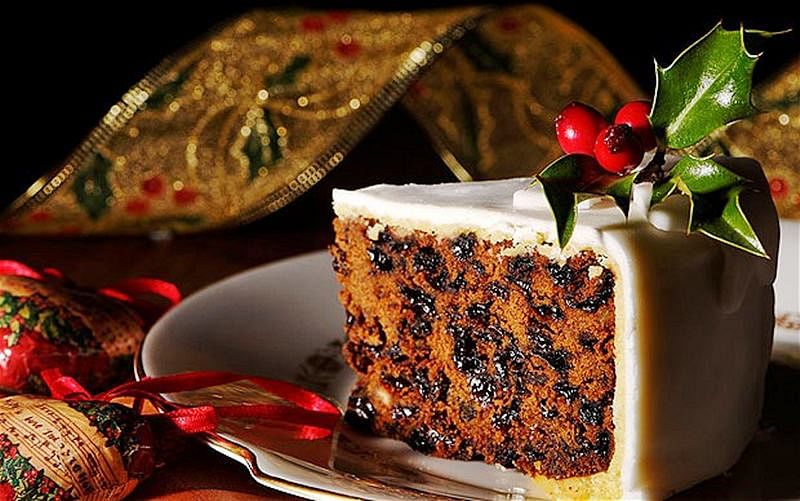 Christmas 2021: Best shops to order cakes from in Mumbai