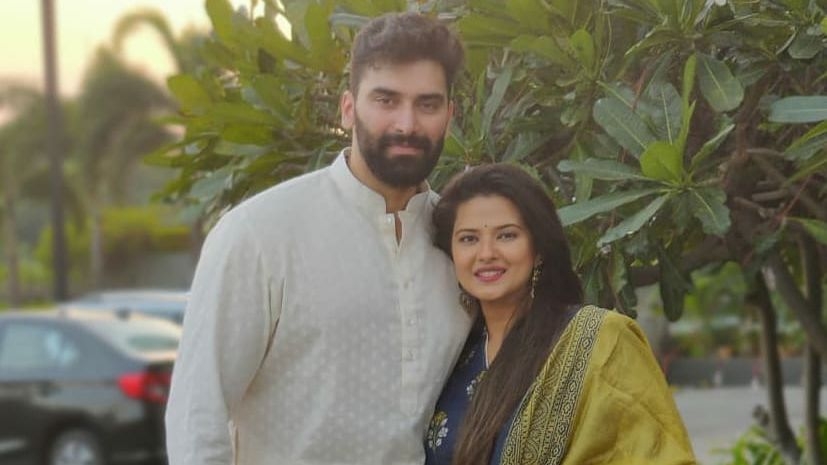 Actor Nikitin Dheer and his actress wife Kratika Sengar, who is known for her role in the popular television show 'Choti Sarrdaarni', are all set to welcome their first bundle of joy.

Kratika and Nikitin shared a loved-up picture on Instagram to make the big announcement.

They both chose a simple caption and wrote: "Dheer Junior coming this 2022."

Rumours around Kratika's pregnancy had been doing the rounds on social media since March. According to reports, there were rumours that the actress left the show because of her pregnancy. She was associated with the show for over two years.

Nikitin was recently seen in Siddharth Malhotra-starrer 'Shershaah'. He was also seen in 'Sooryavanshi'.

The actor is popularly remembered as Thangabali from the 2013 film 'Chennai Express' starring Shah Rukh Khan and Deepika Padukone.

He will next be seen in the Telugu crime drama thriller titled 'Khiladi' starring Ravi Teja. 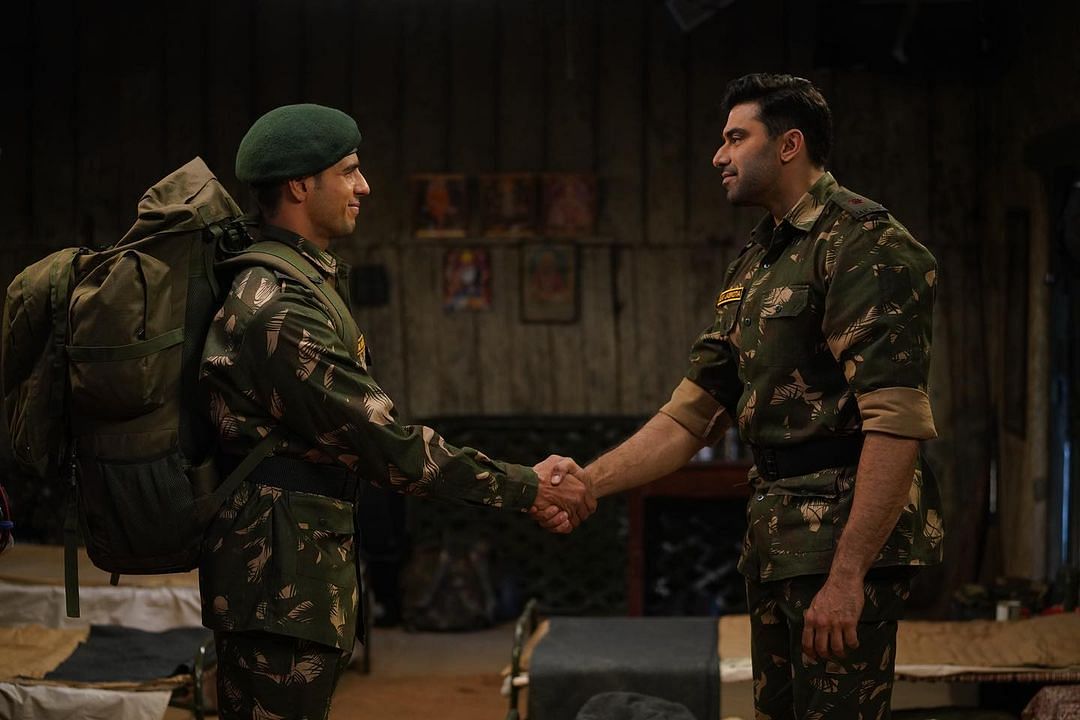 'Sidharth Malhotra is one of the most sincere actors I've worked with': 'Shershaah' actor Nikitin...