'Sidharth Malhotra is one of the most sincere actors I've worked with': 'Shershaah' actor Nikitin Dheer 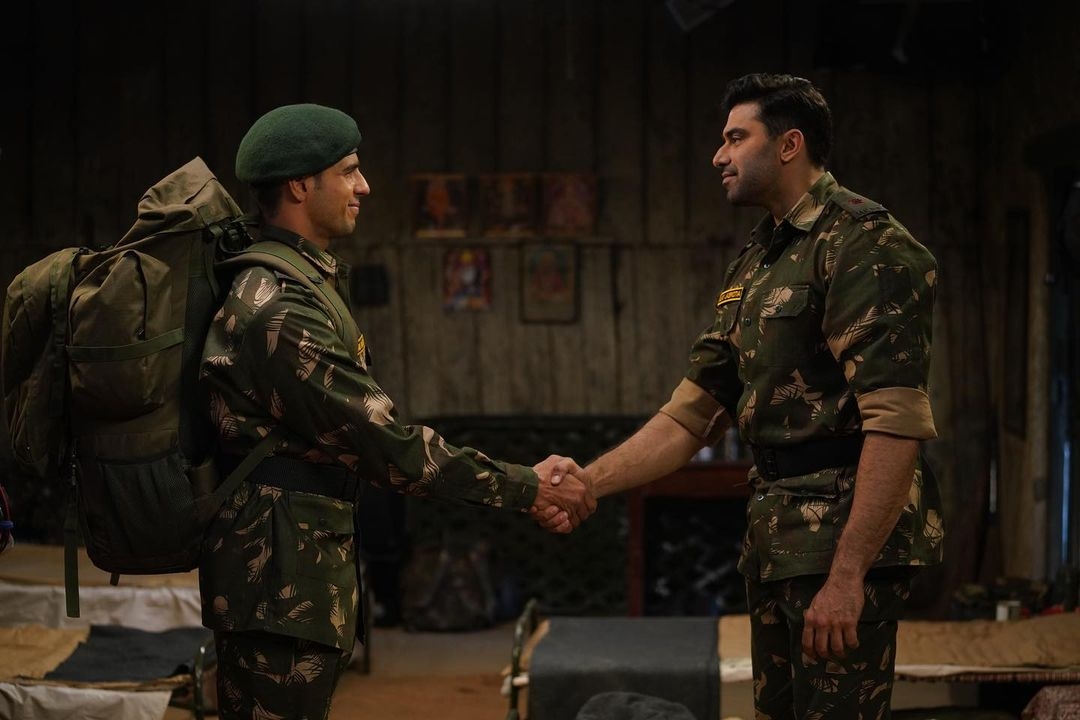 Actor Nikitin Dheer, who was most recently seen in 'Shershaah', has been a part of the film industry for nearly 13 years. However, the actor believes that his journey has just begun.

Nikitin, who has won the hearts of the audience with some spectacular performances in films like 'Chennai Express', 'Dabangg 2', 'Ready' and 'Jodhaa Akbar' among others, says that he is just a couple of steps from the starting line and he believes there's a long way to go.

In an exclusive interview with Free Press Journal, Nikitin expressed how he feels about getting this lifetime opportunity to play a realistic role. 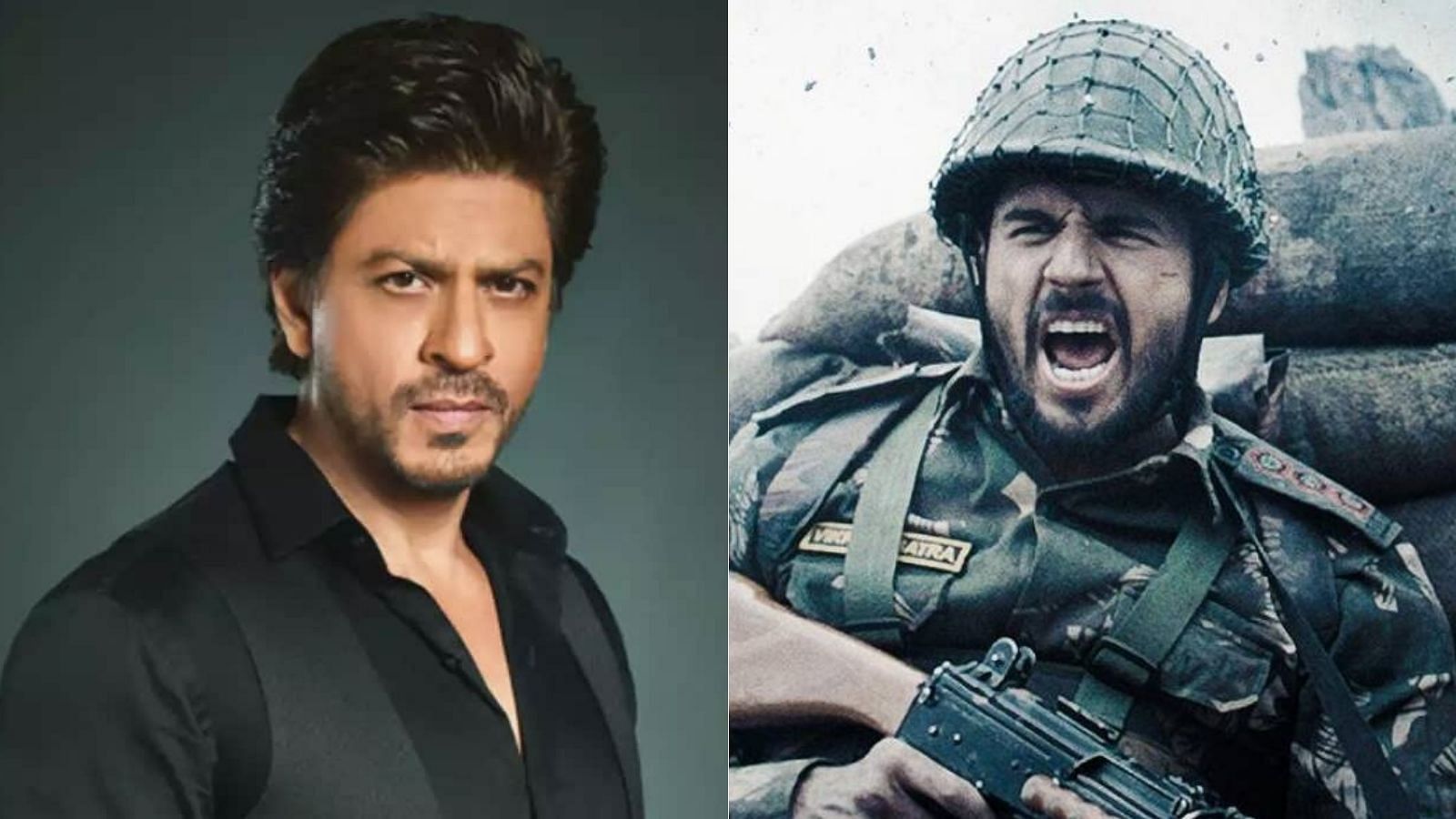 "It was a fantastic experience as it is a thorough privilege for any actor to play an Army officer. 'Shershaah' is based on true events and the fact that you are playing somebody that actually existed in real life and a kind of bravado and honour Major Ajay Singh Jasrotia displayed in his lifetime is a matter of complete and utter privilege for me as an actor. It was fantastic and I feel extremely honoured to have essayed his role," the actor said.

"Major Jasrotia was fondly referred to as Jassi by his friends in the Army and he had a fantastic relationship with Captain Vikram Batra. It often happens in life that a person's journey is affected by people he/she meets. Similar is the case with Captain Batra. His journey is also affected by the people who came his way in the Army and in his personal life. So Major Jasrotia was a part of that," he added.

Elaborating about how he, along with the other actors, prepared himself for the war drama, Nikitin said, "As far as preparation is concerned, Dharma Productions had kept a special camp for us in Mumbai where we were taught by ex-Army men about decorum in the Army, body language, obstacle courses formations, weapon tackling and how commandos move when under attack. We had a very limited time to learn all this at an accelerated pace. However, we tried our best to replicate it in the time frame we had and we just hope that when our Army or defence personnel watch it, they don't feel that we are being too Hindi-filmish about it because that was not our intention."

"We might not be at par with our commandos but I hope our efforts are seen on screen," Nikitin added.

The actor also opened up about the challenges he faced while shooting the film. "We prepared for the film in Mumbai but the entire shoot was in Kargil. We shot there between 10,000 and 12,000 feet and obviously, there was a lack of oxygen. We faced difficulty in talking after walking or running at an accelerated pace. Also, you have to catch your breath before you can even drink water. We also had to hold guns and other equipment all day. So all these were practical problems we faced and apart from that, while we shot the major chunk of the film, Article 370 was revoked and there was a lot of tension in that area. Amid that tension also, thanks to the Indian Army, we were able to shoot without any difficulty," Nikitin said.

Nikitin and Sidharth, who essayed the role of Captain Batra, knew each other even before the 'Student of the Year' actor had joined the industry. They were gym buddies.

Talking about their bond, Nikitin said, "We were very friendly which was also was important for our characters in the film. It also somehow reflected at work and in our scenes as well. I feel it was twofold. I also believe that Sid is one of the most sincere and hard-working actors I've worked with. I truly feel that 'Shershaah' is going to be his best performance to date and I hope it wins him the accolades he deserves. I've seen him work very hard for the film and he has been associated with this film for nearly five years. He has tried his very best to get the film off the ground." 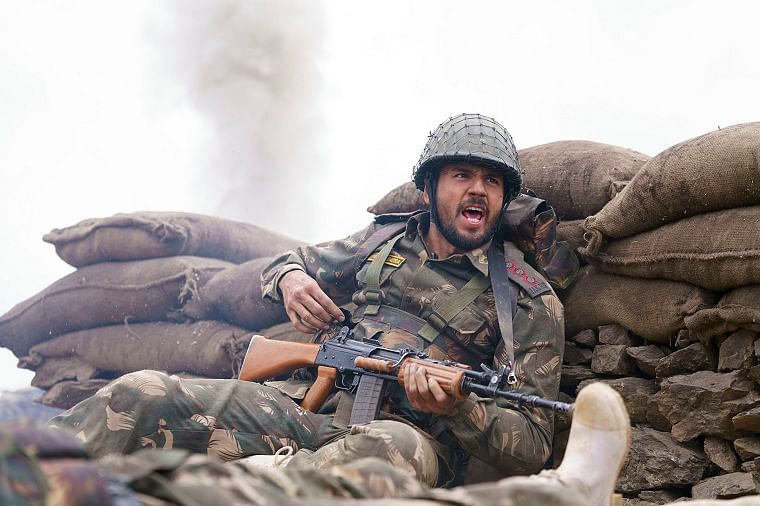