Chainsaw was 25 kgs heavy and highly dangerous: Vardhan Puri reveals one of his toughest scenes

Chainsaw was 25 kgs heavy and highly dangerous: Vardhan Puri reveals one of his toughest scenes |

Vardhan Puri is set to make his acting debut in "Yeh Saali Aashiqui" and shooting for it wasn't a cakewalk. He says there was a chainsaw sequence which he considers to be one of the most difficult scenes.

The film, directed by Cherag Ruparel, explores the unexplored twists a love story can take.

"'Yeh Saali Aashiqui' is very close to my heart not only because I am debuting with this film but also because Cherag and I have been on this project for three years," said Vardhan. 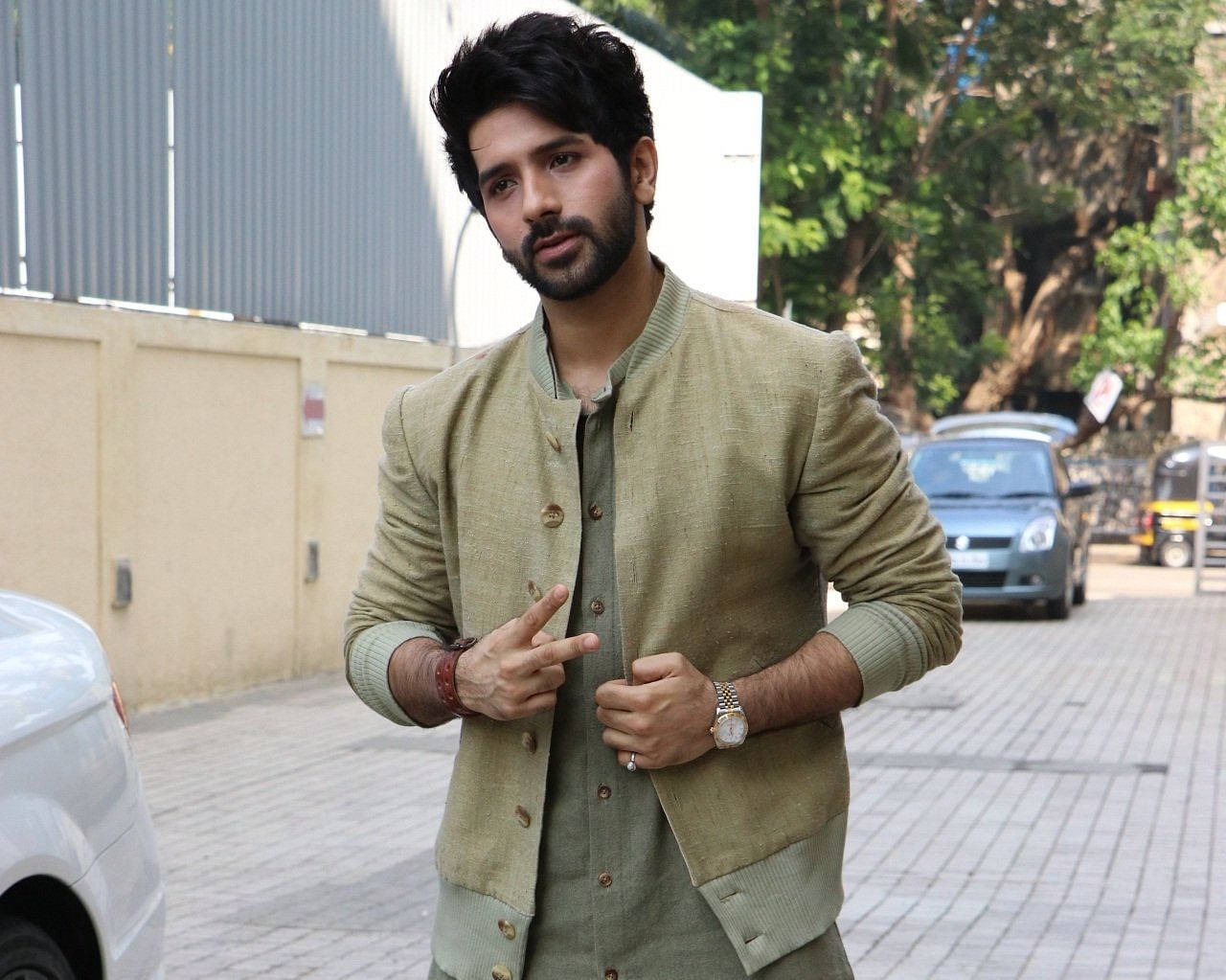 Talking about the chainsaw sequence which is seen in the trailer, Vardhan said: "The chainsaw sequence is one of the most difficult scenes I had to shoot in the film. I had to undergo intense training on how it needs to be operated and safety measures regarding the same. The toughest part was to run with the chainsaw because it was 25 kgs heavy and highly dangerous."

"My action director was screaming for me to run faster with the chainsaw, and somehow I managed. Once the shot was over, my hands had become very sore and I sustained injuries. When the cut was called Cherag picked up the chainsaw and realised how heavy it was and asked me how I could run with something as heavy as that," he added.

Read Also
Dadu kept on telling me cinema is your life: Vardhan Puri on traits he imbibed from grandpa Amrish... 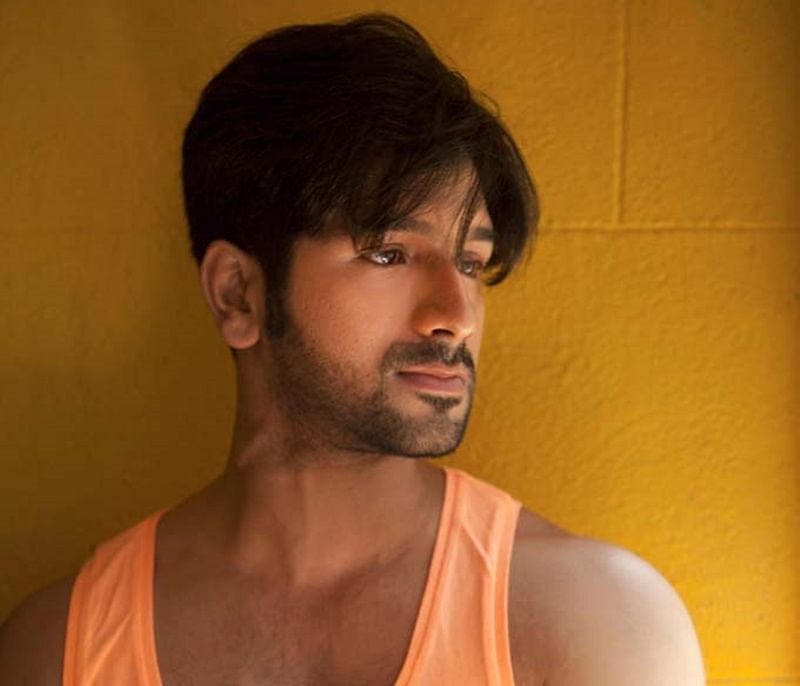 HomeEntertainmentChainsaw was 25 kgs heavy and highly dangerous: Vardhan Puri reveals one of his toughest scenes