Bollywood is not just known for its movies and glitzy events but also for its lovebirds. If sources are to be believed they are all set to take their relationship to the next level in 2023. Here are the celebs who are touted to get married in 2023.

Notebook actor Zaheer Iqbal often makes headlines for his rumoured link up with actress Sonakshi Sinha. The two are often spotted together and they also post adorable comments on each other’s photos and videos on social media. Recently, on the work front, Zaheer and Sonakshi were even seen opposite for the first time in the film Double XL.

They have been dating for quite a long time and frequently get spotted hand-in-hand at various events. Speculation about their relationship began when they were spotted out on a dinner date together in February 2022. Later, Saba also joined Hrithik’s family for a get-together. The rumours came to an end after the two walked hand-in-hand at Karan Johar’s 50th birthday bash.

The two have been dating for quite some time now. However, they have remained tightlipped about their equation. But their frequent social media posts and reactions on them have set tongues wagging. They have also been spotted several times enjoying lunch and dinner dates in the city and jetting off to exotic locales for vacations. 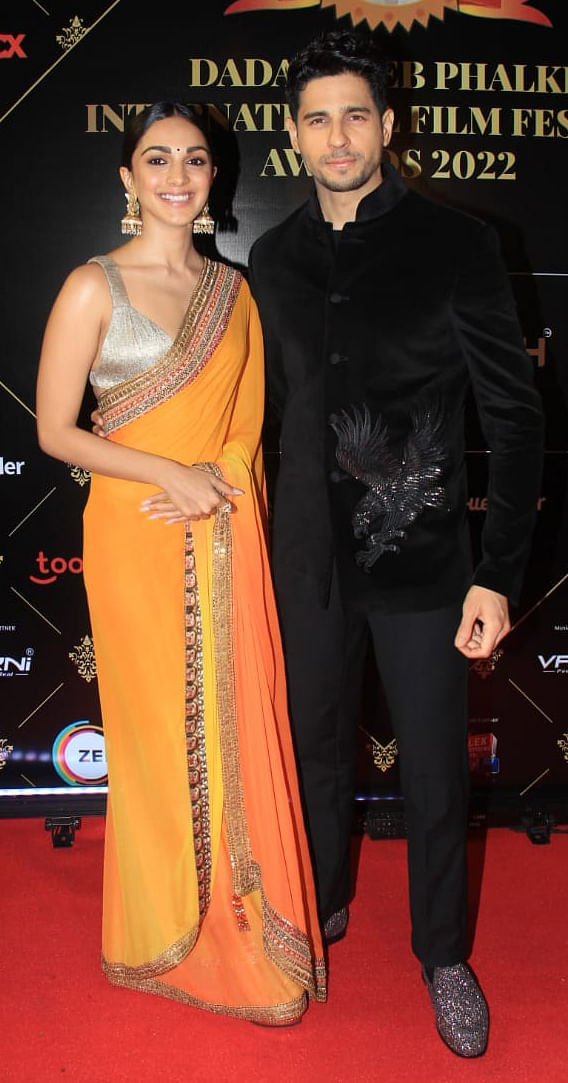 Earlier, in a chat show, Karan Johar had speculated that there would be a December 2022 wedding and the location for the same was supposedly Vienna, one of the most stunning cities in Europe. However, soon after that, it was reported that the wedding might take place in Chandigarh or Jaisalmer. The two are often spotted taking off for exotic vacations, visiting each other's homes, and also spending time with each other’s family members.

Suniel Shetty’s actress daughter Athiya Shetty and Indian cricketer KL Rahul have been in a relationship for over three years now. They went public just about a year ago. The two often share adorable pictures with each other on social media. Sources reveal that they are all set to tie the knot in a lavish ceremony in January 2023. The festivities will take place from January 21 to 23 in the presence of their close friends and family members. The couple has planned a big fat Indian wedding and will take place as per South Indian rituals at Suniel’s Khandala farmhouse – Jahaan.