‘The world is looking at Asian and Indian cinema with a lot more seriousness now,’ the filmmaker says

Director Ananth Narayan Mahadevan’s Bittersweet exposes the plight of female sugarcane cutters in the interiors of Maharashtra. These hapless women are fined if they miss out on work during the harvest season because they are menstruating and there are toilets in the fields. The ones who are really hard up like the protagonist are forced by contractors and gynaecologists into undergoing forced hysterectomies. Here, Mahadevan speaks about taking Beed, a village without wombs, to Cannes... Excerpts from the interview:

After Mai Ghat: Crime 103/2005 last year, Bittersweet has been selected as the official entry for the Cannes’ Marche Du Film Section. The back-to-back honours must be a real high?

Well, since the Marche Du is one of the largest film markets in the world and attracts some of the most important distributors, the film could find new outlets. For me personally, Bittersweet is my best film yet in terms of the issues it raises and the challenges I faced shooting in the fields with real sugarcane workers, along with four to five actors, who could not stop for a retake. To be able to tell a story I had read in a newspaper about Beed, a village of women without wombs, in the midst of what was a logistical nightmare has given me a lot of courage as a filmmaker. I no longer have to prove anything to anyone, but it’s important for my own growth that with every film I go a notch higher.

You started out with regular mainstream films like Dil Vil Pyar Vyar and Dil Maange More, then, switched to more meaningful cinema with Red Alert: The War Within. What prompted the move?

You will only be taken seriously in an alternative space if you make a name for yourself as a director in mainstream cinema which is why those sweet comedies. But my sensibilities are different and when I got TP Agarwal to back me on Red Alert, I dived in. Staying Alive, which followed, was made in just Rs 28 lakh. Then, the National Award-winning Mee Sidhhutai Sapkal. Now, there’s no going back despite the offers of commercial films. This is the kind of cinema I believe... it’s pure cinema, and if the money is less, I can always earn that by doing something else.

How did the transition from Hindi to Marathi films happen?

Mee Sindhutai Sapkal was so rooted in the interiors of Maharashtra that I could have only made it in Marathi. Same goes for Doctor Rakhmabai and Mai Ghat. I’ve just started It’s Time To Go and, my co-producer Dinesh Bansal and I decided to make it in Marathi because we have a really tight budget. 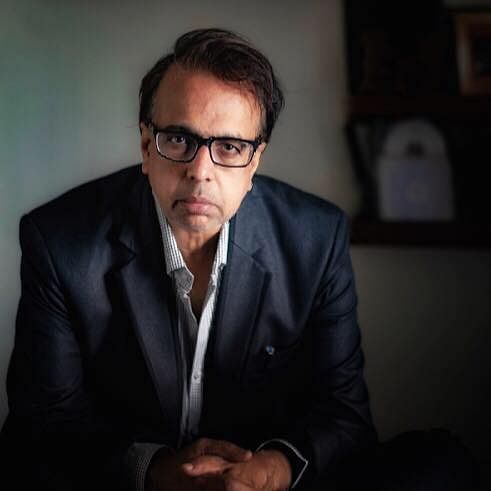 Are you optimistic about recouping your investment?

If it’s a good film and made on a cost-effective budget there’s no reason why it shouldn’t. Unofficially, I’ve been a producer on all my films, but since the funding came from someone else, I didn’t own them. I wanted a film I believed in to belong to me so I’ve taken baby steps into production.

Is OTT a good alternative to theatres?

I make films for the theatre, not to be seen on a tablet. People should be given a chance to watch Bittersweet or It’s Time To Go on the big screen before they move to a digital platform to stay there. Once the cinema halls open, I want my films to play there first.

That change has been happening for a while now. I remember when I took Doctor Rakhmabai to Washington DC, I had to beg the Americans and other foreigners to watch my film. They were reluctant initially, but once they saw it, they were like, “Hey, this is not Bollywood, this is world cinema.” The world is looking at Asian and Indian cinema with a lot more seriousness now and watching our films. 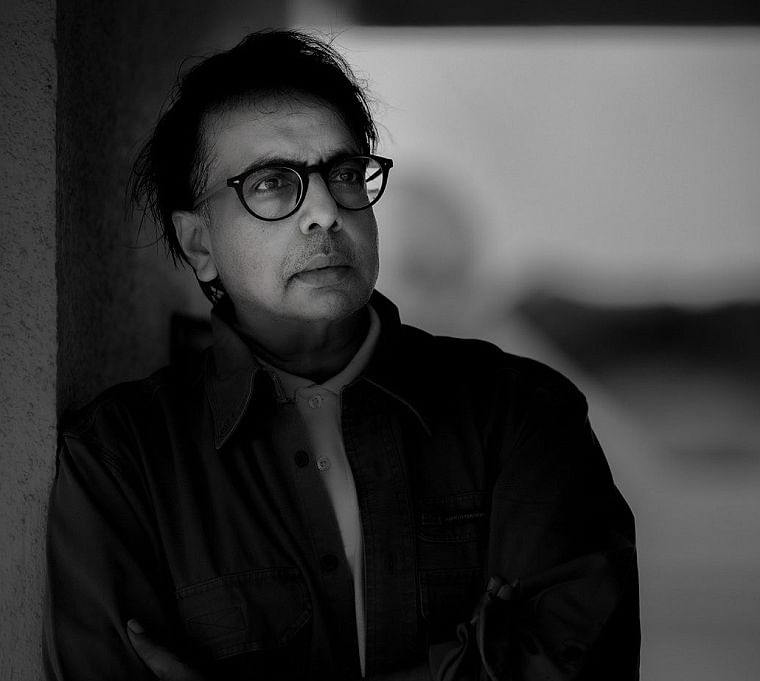 Yes, I admit that directors like Satyajit Ray and Adoor Gopalakrishnan were accepted internationally much earlier. Buddhadeb Dasgupta made his money in the foreign market rather than in Bengal. Chetan Anand’s Neecha Nagar shared the Grand Prix du Festival International du Film (Best Film) award at the first Cannes Film Festival in 1946 with 11 of the 18 feature films entered, the only Indian film to be ever awarded a Palme d’Or.

But the competition has got tougher since and acceptance at prestigious film fests is getting harder with the standard of world cinema going up every year. But that’s no reason to get desperate and sell your soul to the devil. As a filmmaker once pointed out to me, your film will be seen even if it is on a screen in a large café so you have to keep the faith. 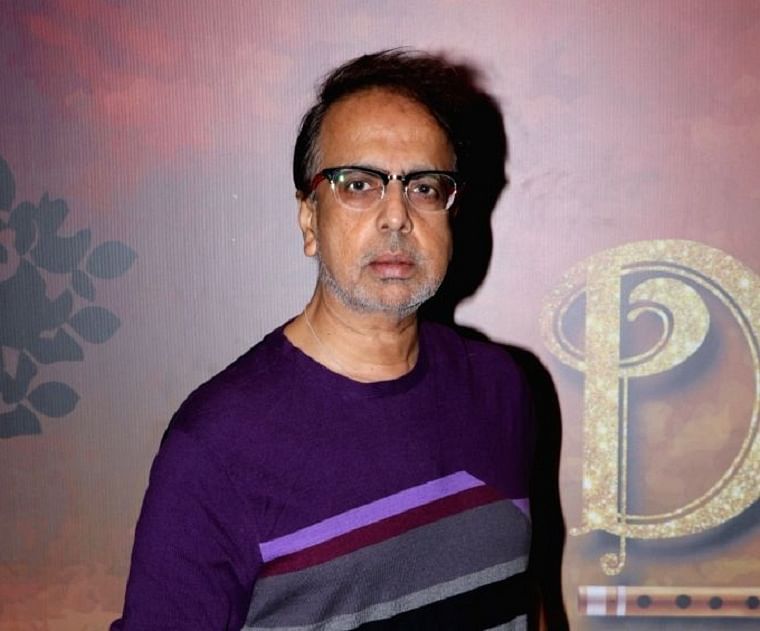