In this action-thriller, Allu Arjun plays the role of Pushpa Raj, while Rashmika Mandanna will be seen as Srivalli.
FPJ Web Desk 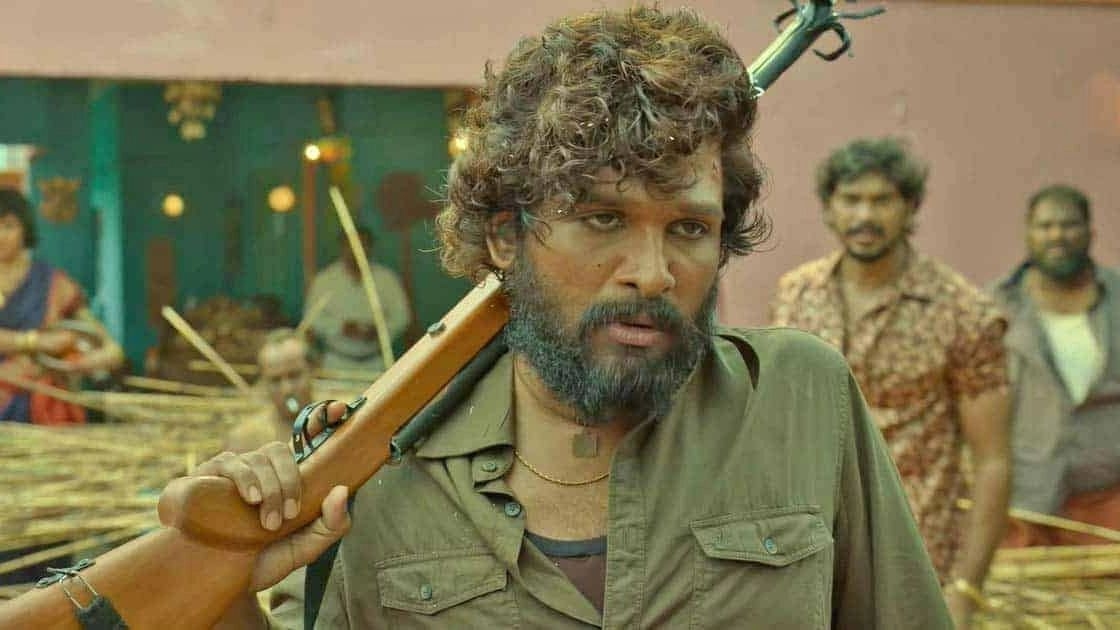 Allu Arjun starrer 'Pushpa: The Rise' is all set to have a digital release on Amazon Prime Video. The movie was released theatrically on December 17, 2021, to a thundering response at the box office.

The film was also released in dubbed versions including Hindi, Malayalam, Tamil and Kannada languages.

A report revealed that Pushpa's streaming rights were bought by Amazon Prime Video at a price of approximately Rs 27-30 crore.

The official Twitter handle of the OTT platform made the announcement that the movie will be released on January 7, 2021, at 8 pm.

The film is based on red sandalwood smugglers in the Sesha Chalam Hills of the Rayalaseema region of Andhra Pradesh.

The movie has registered strong numbers worldwide despite receiving mixed reviews from critics and audiences. Pushpa: The Rise review: This Allu Arjun-starrer is indeed a blockbuster entertainer packed with...