All the single ladies, Asha Parekh is your long lost guru!

All the single ladies, Asha Parekh is your long lost guru! |

Honored by Padma Shri, Asha Parekh is one of the best actresses that Indian cinema has ever seen. From 'Teesri Manzil' to 'Kati Patang', she has given many hits and won various awards for her performance. But it's not acting that we need to learn from her, rather how to slay at life.

In her autobiography 'The Hit Girl', the legendary actress has opened up about her relationship with director Nasir Hussain, how she decided not to marry him and chose to stay single all her life.

In an interview with IANS, she revealed "Nasir saab was the only man I ever loved. I was enamoured by him. I loved him. But it was not meant to be. It would’ve been worthless to write an autobiography if I didn’t write about the people who mattered in my life." 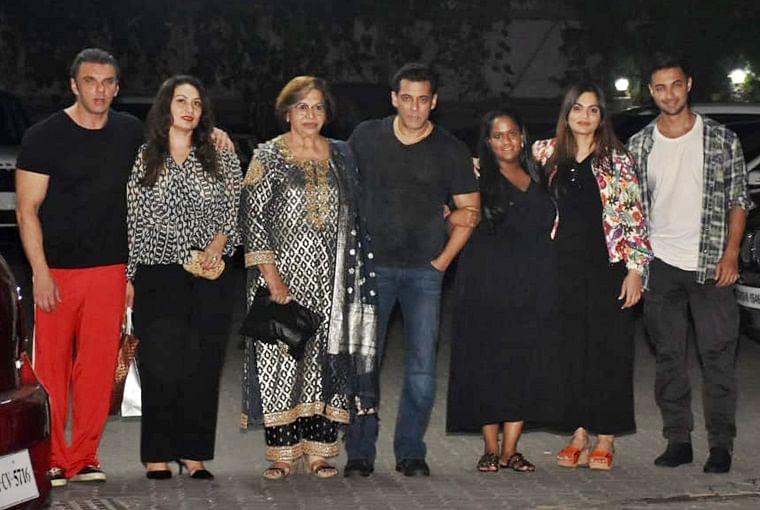 Later, while featuring for the Verve magazine, the 77-year-old actress let us know why she stayed single and how it felt. She said "Staying alone was probably one of the best decisions I made. I was in love with a married man and didn’t want to be a homewrecker so, in retrospect, it was the only choice I had, according to the way I wanted to live my life." Asha was satisfied with this simpler life of her own.

While both the lovers were seen on the silver screen together for Shammi Kapoor starrer 'Dil Deke Dekho', she revealed that she couldn't talk to Nasir after his wife's death as he became a quiet and introvert person. However, in 2002, before Nasir's demise, the actress did speak to him.