HomeEntertainmentAlia Bhatt: Shaheen and I are taking our production house forward

Alia Bhatt: Shaheen and I are taking our production house forward

Alia Bhatt reveals her plans as a producer, teaming up with sister Shaheen Bhatt, and more

Alia Bhatt is a happy soul. The mom-to-be is basking in the praises coming her way for her digital release, Darlings. The dark comedy is bankrolled by Alia's production house, through which she will be backing a variety of projects. She seems to be treading in the footsteps of her father, filmmaker Mahesh Bhatt, who has given fresh talent a break in the film industry. In an exclusive interaction with The Free Press Journal, Alia talks about her plans as a producer, working with sister Shaheen Bhatt, and more. Excerpts:

As a producer, what are your plans and will you collaborate with your sister, Shaheen?

I want to tell many stories from different genres. I would love to collaborate with Shaheen. In fact, together Shaheen and I are taking our production house forward. She has come up with three brilliant ideas and we are developing them together. This is a new facet that has opened up in my life. I have been in the industry for almost 10 years as an actor. I will be focusing on taking my production house to next level. I will continue to act as well.

You have inherited your father, Mahesh Bhatt's qualities. However, he disagrees stating he cannot come close to what you have achieved. What would you say?

It’s his love. I don’t think it’s possible for me to agree to that. I cannot come close to what he has achieved. The kind of director he has been and even his inclination towards music, his emotions, and storytelling. All these are important aspects of Hindi filmmaking. I seek advice and reassurance from him. He loved the promos of Darlings. He had read the script but a lot had changed since then. My mom, mom-in-law, and sister... all loved the film.

Vishesh films has always promoted new talent. Would you also follow in your father's footsteps as a filmmaker?

Absolutely, that is my main idea. Ten years back when I got an opportunity as a newcomer nobody knew who I was. I got an opportunity from a big production house. I will always be grateful for that. I want to give a chance to new talent. My father once told me, 'How long will you only fuel your vehicle? You are in a position where you should fuel other people’s vehicles.' Hence, I want to give new directors, writers and actors opportunities. Especially writers because there is a dearth of good writers in the mainstream. There is also a dearth of representation of writers. I want to communicate that we are interested in supporting and backing young and new writers, giving them a chance and being there for them. We at The Eternal Sunshine will go all out to provide opportunities to talented artistes for a positive future. 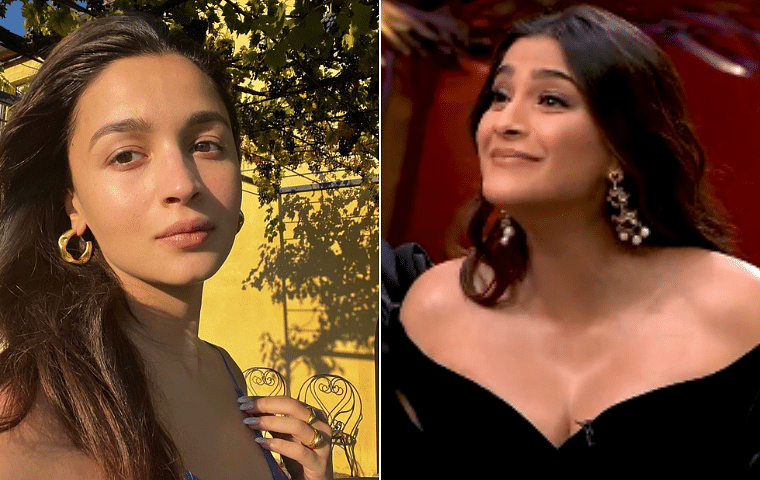 What would you want to give back to Bollywood?

Will say yes to a biopic?

It depends on what comes to me. It would do well if the story comes to be organically from the filmmaker. I wouldn't want to force it, biopic or any other story.

Read Also
Alia Bhatt on Darlings: 'The constant thought was whether people will like it' 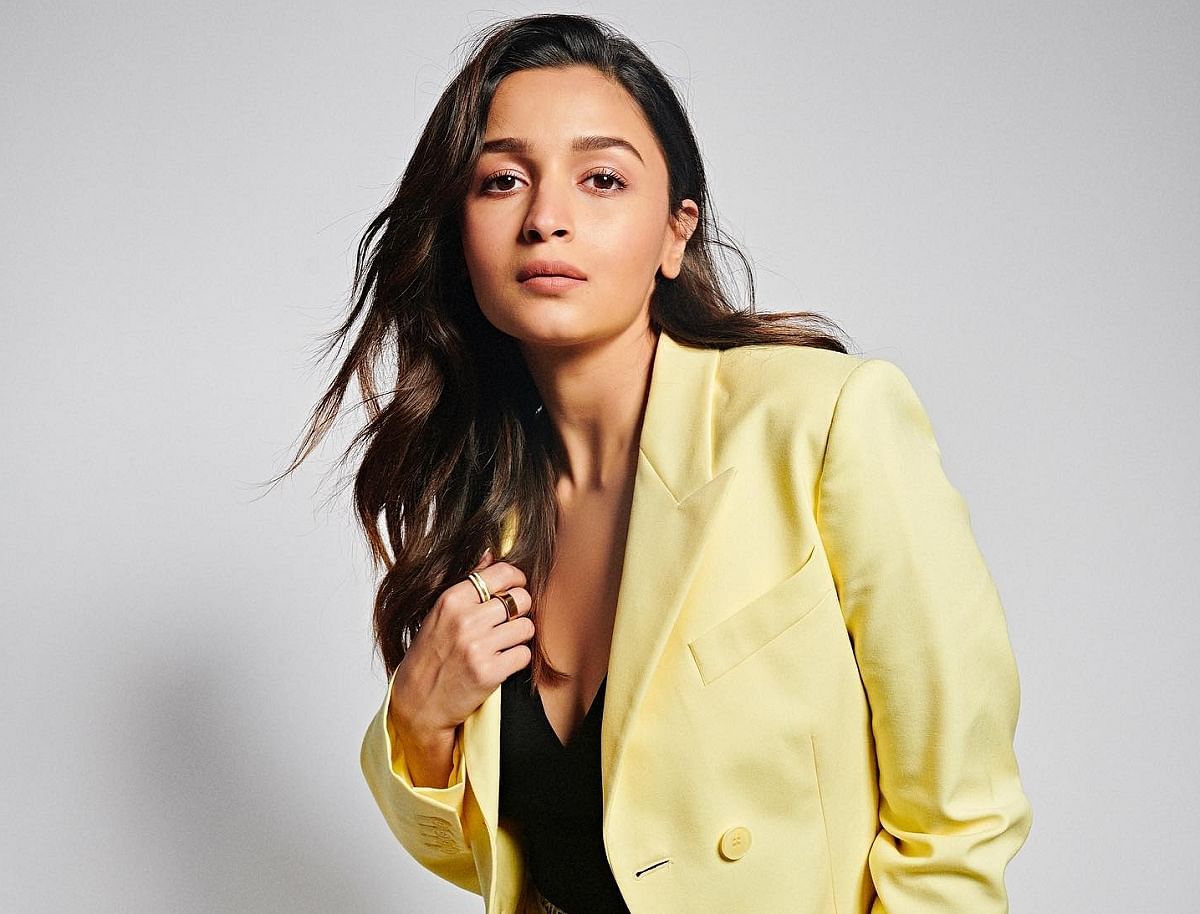 Vikram Vedha Review: It’s a Hrithik Roshan show all over in this stylised remake of the original